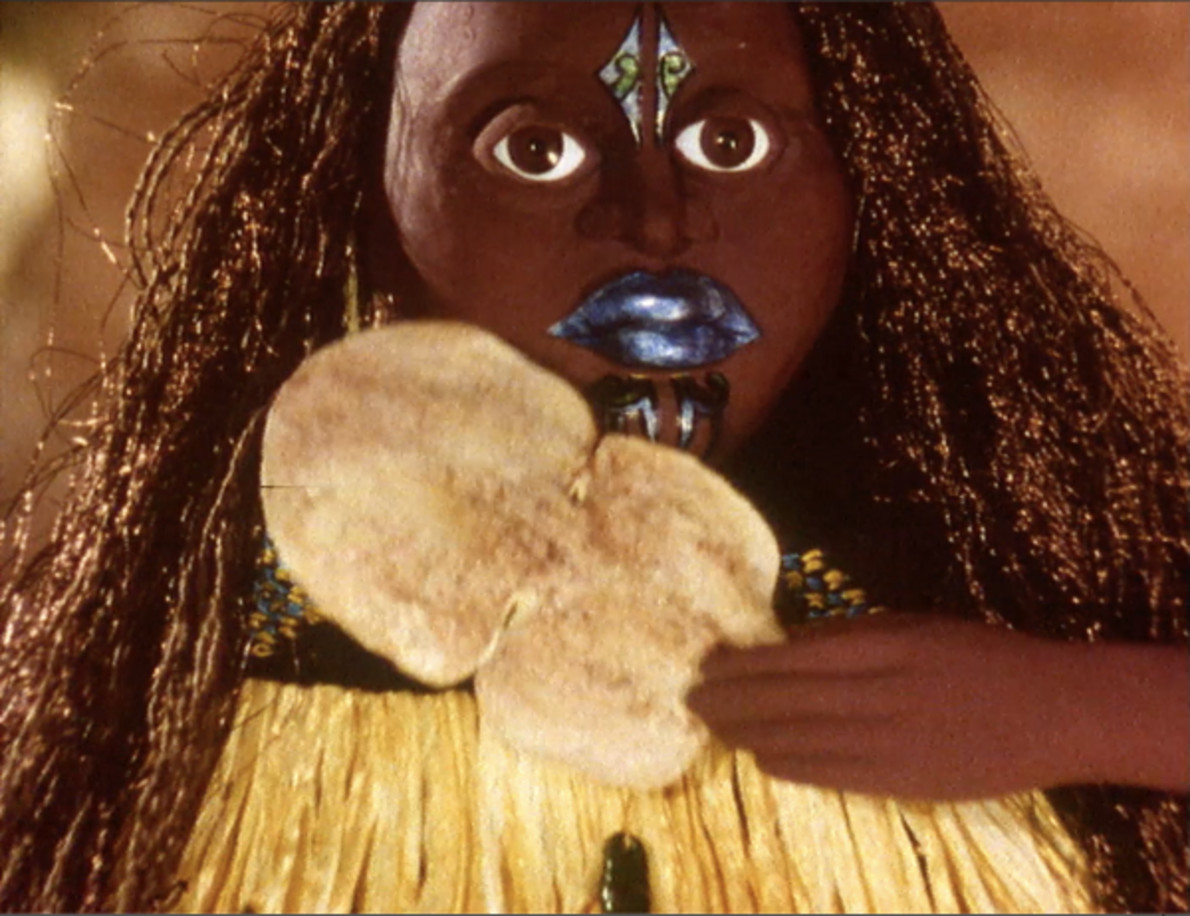 Bringing you two early animated films from this pioneering Māori artist for Waitangi Day and the weekend following—newly remastered: Wog Features (1990) and A Māori Dragon Story (1995).

Always fresh, funky and representing, Reihana’s work as a multimedia artist and wahine toa is fabulous—no wonder she has been named a key artist of the decade. (23 minutes)

Reihana (Ngāpuhi, Ngāti Hine, Ngāi Tū) has work in this year’s Toronto Biennial, and represented Aotearoa New Zealand in 2017 at the Venice Biennale. In Pursuit of Venus [infected] (2015) was nominated for the 2016 Walters Prize, and her work has featured in important group exhibitions nationally and internationally. 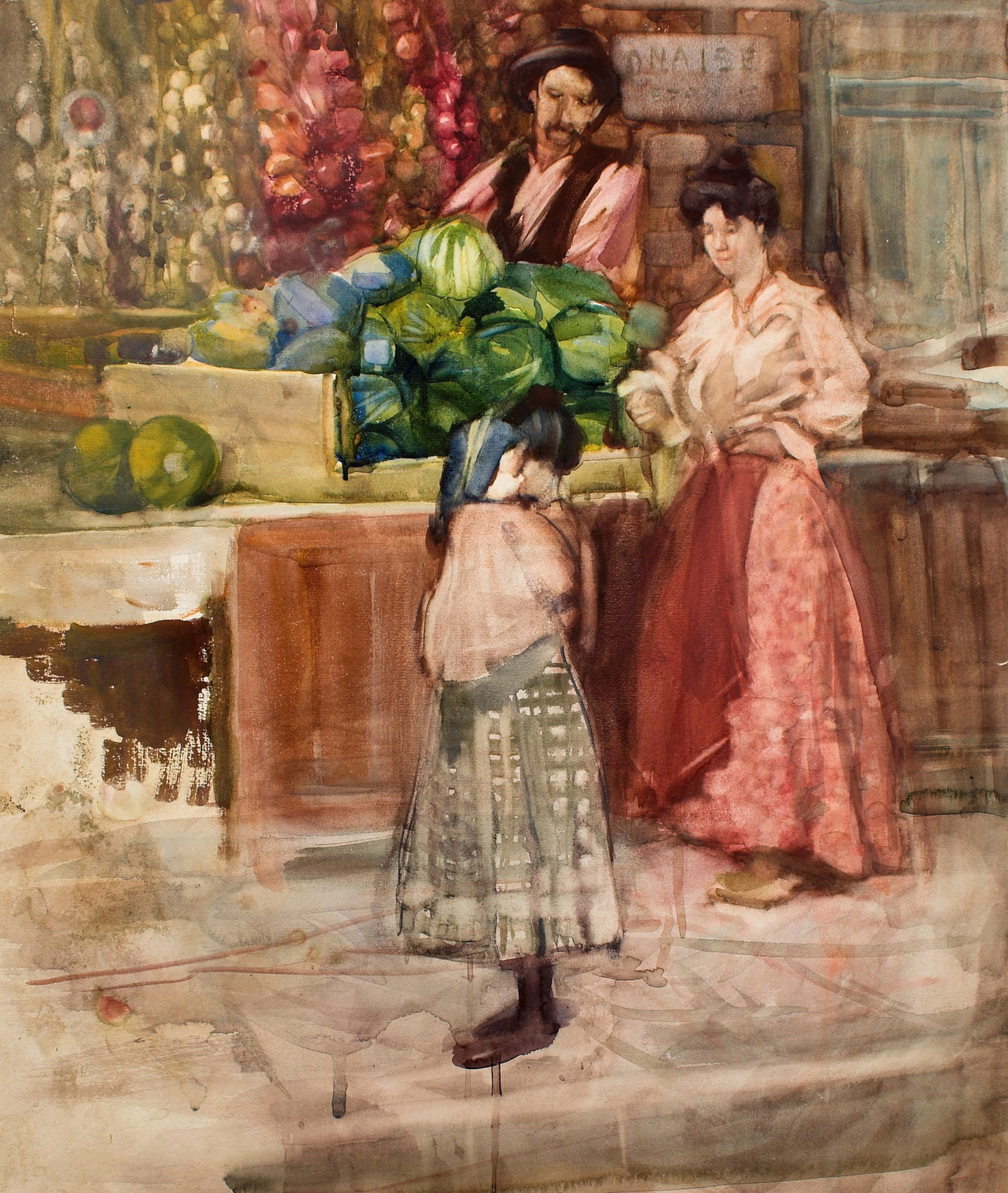