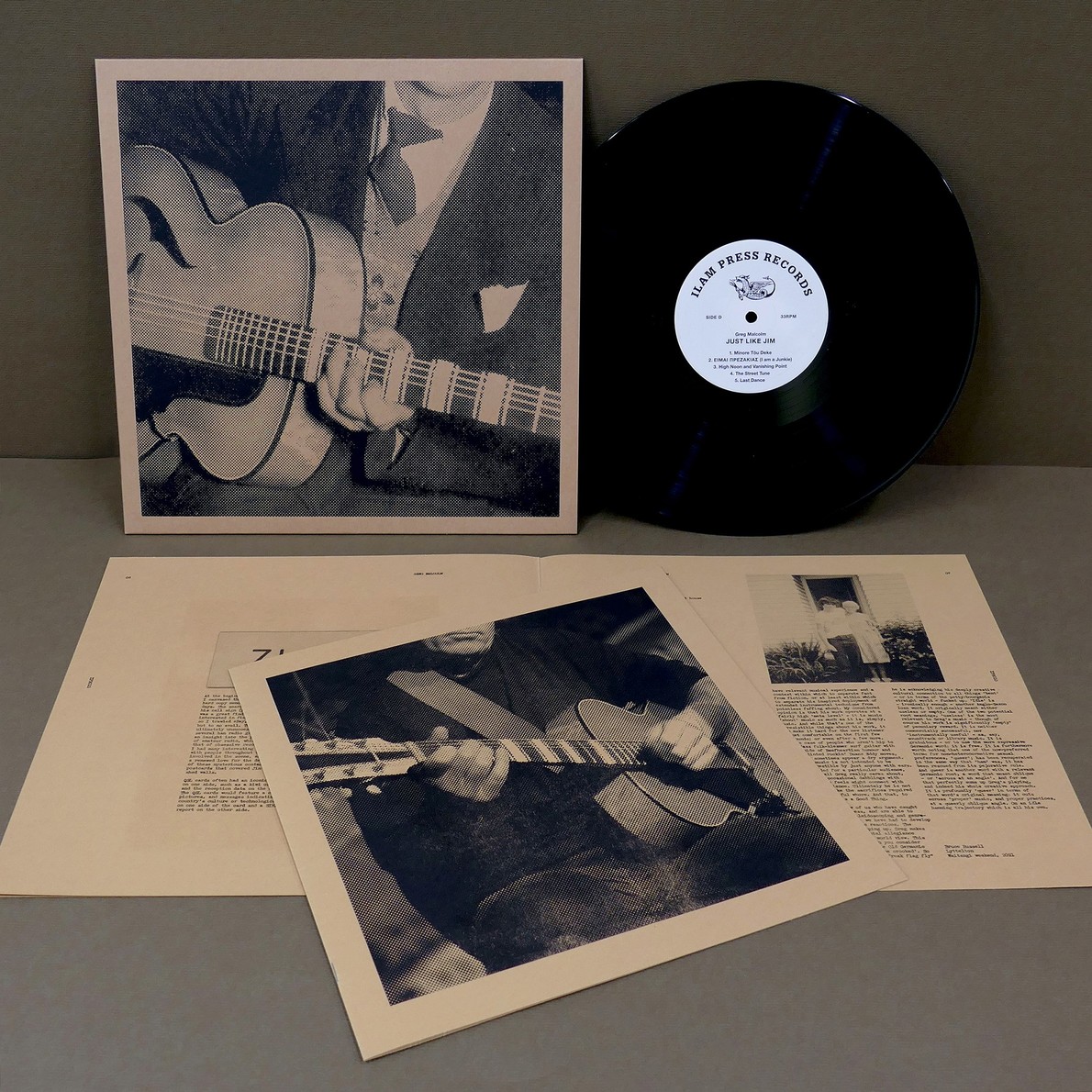 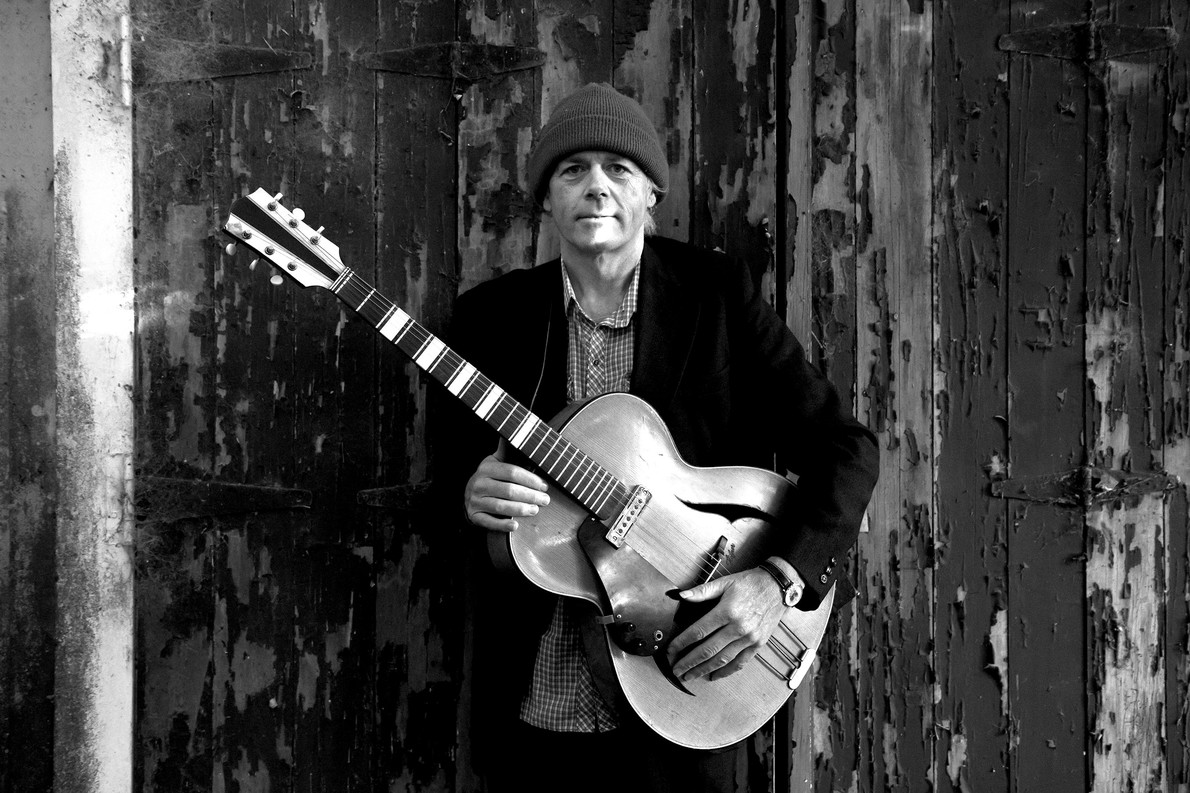 A live solo performance by Greg Malcolm to celebrate the launch of his new record Just Like Jim, produced in partnership with Ilam Press Records and the Gallery.

One of Aoteroa’s most articulate experimental guitarists, this new album sees Greg committing himself to a 1950s Hofner archtop guitar he inherited from his late grandfather, Jim Spence. In a stripped-back sonic setting Greg fuses his long-running interests in traditional rembetika and klezmer music with memories of his grandfather’s interests in ‘ham’ radio while taking the restored guitar to its outer limits.

Records will be available for purchase before and after the performance.