Rose Elizabeth Marsh, who had a passion for the theatre, was the mother of Dame Ngaio Marsh, the acclaimed New Zealand crime novelist and Shakespearean producer. Dora Meeson completed this formal academic portrait shortly after she finished her studies at the National Gallery School in Melbourne. Throughout her career Meeson exhibited a large number of portraits. Born in Melbourne, Meeson came to study at the Canterbury College School of Art in 1889. She exhibited at the Canterbury Society of Arts but also played an important role in the Palette Club, formed in 1889 by a group of Christchurch artists interested in the plein air movement. Meeson later studied at the Slade in London and the Académie Julian in Paris. She designed and painted the Australian Women’s Suffrage Banner carried in the Women’s Suffrage March in London in June 1908. In 1920 Meeson was the first Australian woman painter to become a member of the Royal Institute of Oil Painters. 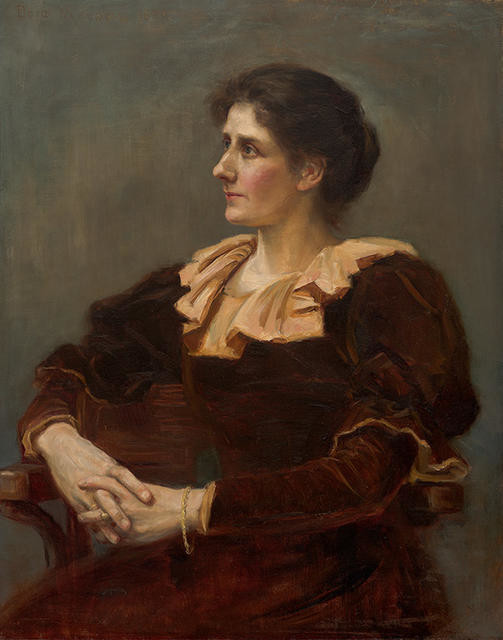 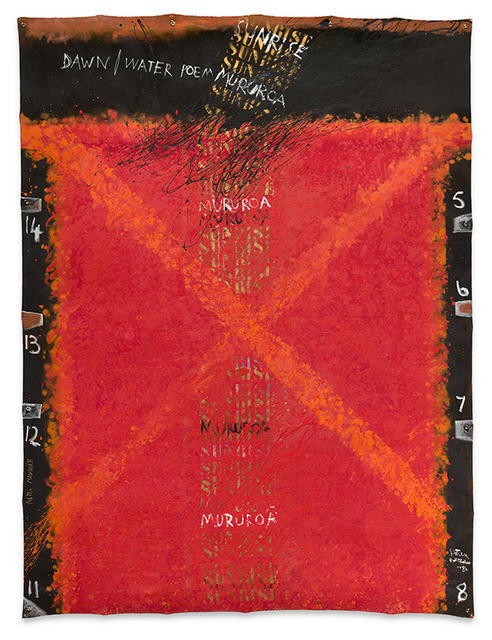