Te Rae Kura, on the edge of Te Ihutai / Avon-Heathcote Estuary, was a significant mahinga kai (food gathering) site for centuries for Waitaha, Kāti Mamoe and Ngāi Tahu peoples. When painted by Edith Munnings, it was known as Fisherman’s Flat and briefly as Watsonville before being renamed Redcliffs in 1898. Munnings was born in Ōtautahi / Christchurch to English immigrant parents. She captured this (already nostalgic) scene while at Canterbury College School of Art, where she studied from 1889–93.

This obituary of Edith Munnings. whose married name was Edith Strutton, appeared in The Press on 23 June 1939:

Mrs Edith Strutton: An artist of great ability who gave up a promising career at the School of Art Canterbury College, to join an Indian Mission, died on April 24 1939 at Lonavea India. Mrs Strutton who was 72 years of age was the daughter of Mr and Mrs Joseph Munnings, pioneer settlers at Addington, Christchurch. She is survived by a brother and several sisters. 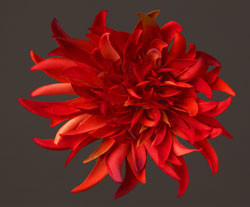 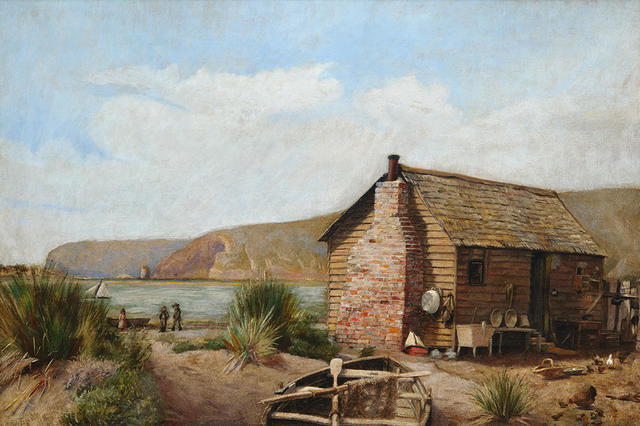 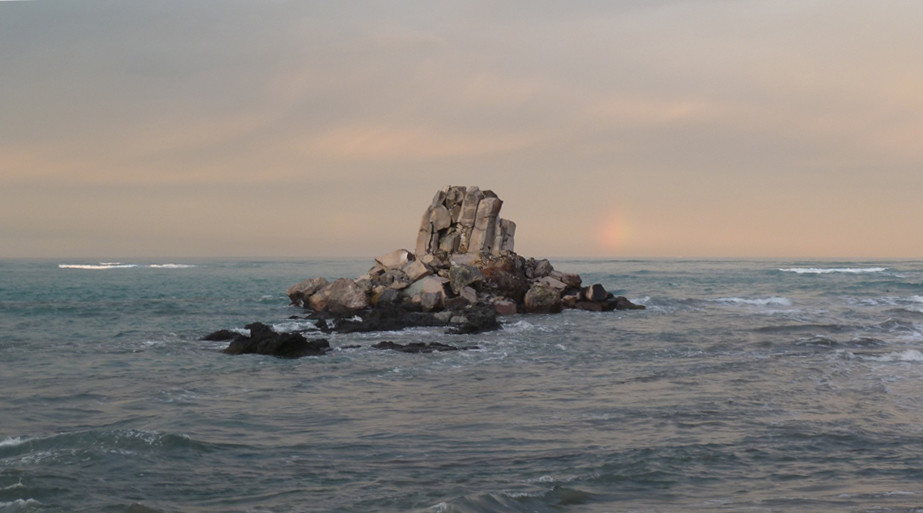 We had followed its progress. Reduced to easily half its size after February 22, Shag Rock was made Shagpile as well as something ruder.