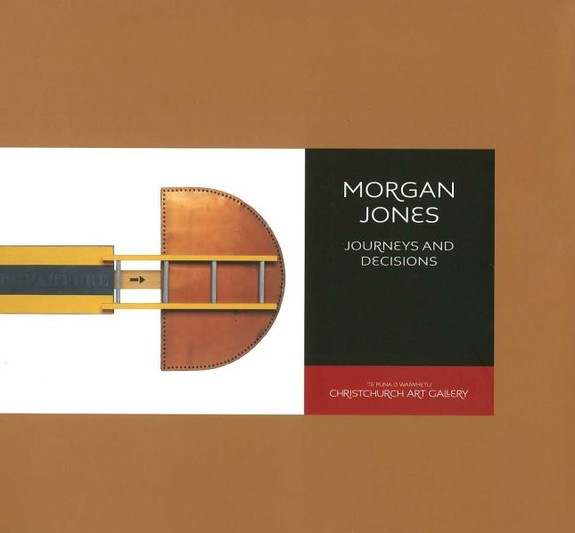 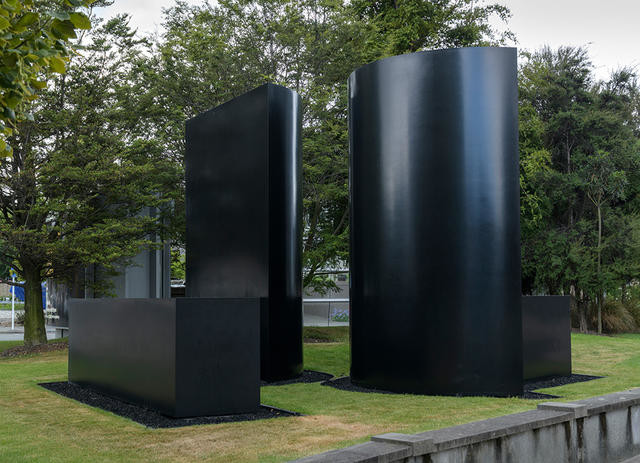 Made from painted steel and standing almost four metres high, SCISSOR is a classic example of Morgan Jones’s elegant and playful sculptural practice. Its symmetrical black sections interlock and oppose each other to form what Jones has described as a ‘visual anagram’. Like all of his work, SCISSOR had its origins in an ordinary object - a Yale padlock. As Jones has said, “the best things you make are simple - they shouldn’t be complicated at all”. 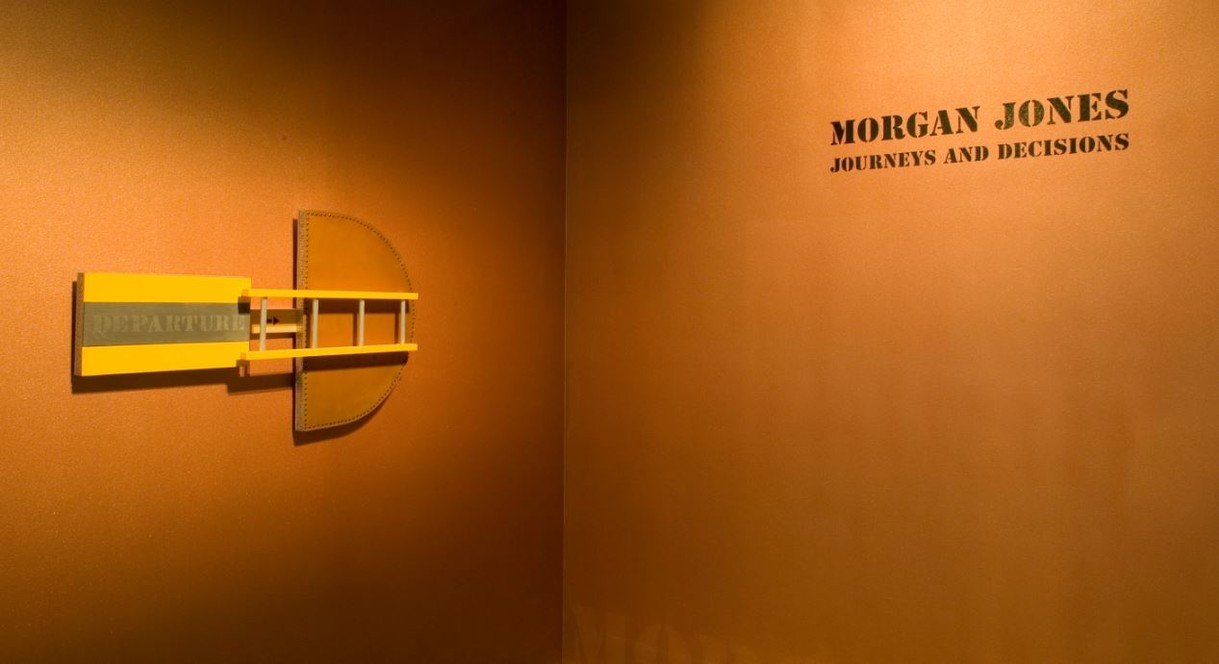 Morgan Jones: In Search of Go(l)d