Annie Elizabeth Kelly, née Abbott, died on 4 October 1946, aged 69 years. This small exhibition has been mounted not only to commemorate the fiftieth anniversary of that event, but also to reflect on one of the most distinguished professional artists Canterbury has produced. In the years since her death Elizabeth Kelly's position in New Zealand art history has waned, and unfortunately she is no longer accorded the level of recognition she once enjoyed.

Her specialisation in portraiture, in some respects, worked against her as New Zealand has never had a strongly established portrait tradition. There was a great deal more interest in the landscape. Canterbury in particular has produced only a handful of artists ranking highly in portraiture. Apart from Elizabeth Kelly, the most notable of these are Raymond McIntyre, Archibald Nicoll, William A Sutton and Alan Pearson.

For many years Elizabeth Kelly struggled with the label 'portrait painter' as she was fully aware of what this meant for an artist in New Zealand. Whenever she was interviewed she maintained that, within her realm of what she termed 'interpretations', the landscape was of equal significance to portraiture in her work. She was right as the number of landscapes she painted equalled the number of her portraits. However, it was unquestioningly in portraiture that she found her métier that is why this exhibition is concerned solely with her representative works or portraiture spanning the period 1900-1943.

Elizabeth Kelly's interest in this genre developed during the years 1893-1901 when she was a free scholarship student at Canterbury College School of Art. Initially her ability in portraiture became apparent in three dimensional work and she was awarded two bronze medals from the Canterbury Society of Arts for her modelling. Her early portraiture in paint was mostly informal and possibly a no more dominant feature of her work than it was with a number of her contemporaries in the early 1900s. By 1908 however, her special ability as a portrait painter was beginning to be recognised.

Following her marriage to Cecil Kelly that same year, her individual strength as an artist became even more clearly defined. Cecil Kelly was best out in the landscape, and Elizabeth in the studio, but they worked together successfully in both situations which established a real artistic harmony between them.

Elizabeth Kelly's success as a portrait painter is in a sense, remarkable in that it occurred during her early years without the benefit of overseas experience. Their financial position did not enable the Kellys to travel, but when they were able to do so in their early forties, the benefits to them both were considerable.

In the 1920s and 1930s Elizabeth Kelly's work went from strength to strength, and by 1940 she had achieved recognition as a leading artist, not only in New Zealand, but also in Paris and London where, after 1931, she exhibited constantly.

Not only was she the only New Zealand artist to be awarded a silver medal by the Paris salon of the Sociètè des Artistes Francais in 1934, but also in 1938 she was the only woman artist to achieve official recognition by the award of a C.B.E. These were creditable awards for an artist who was in no way self promoting. Members of the Abbott family, and others who knew her, spoke of a natural, dignified and sensitive person who was always intensely self-critical of her work and never keen to push herself forward in the public eye.

In many respects her portraiture between the two wars coincided with a fashionable interest in this genre in Canterbry and elsewhere. But by the 1940s attitudes began to change and by the post war years, interest in non-official portraiture had begun to fade. This also accounts in part for the declining interest in Elizabeth Kelly's work in the decades following her death. She is, when considered within the generation, certainly deserving of more status than she now holds.

This exhibition which adds works from the Dunedin Public Art Gallery, Hocken Library, University of Otago, Otago Art Society and a number of private collections, to those held at the McDougall, will in some small measure reacquaint the public with the significance of Elizabeth Kelly as a Canterbury artist. 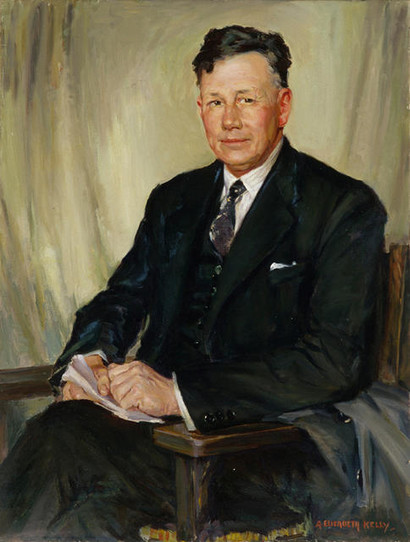 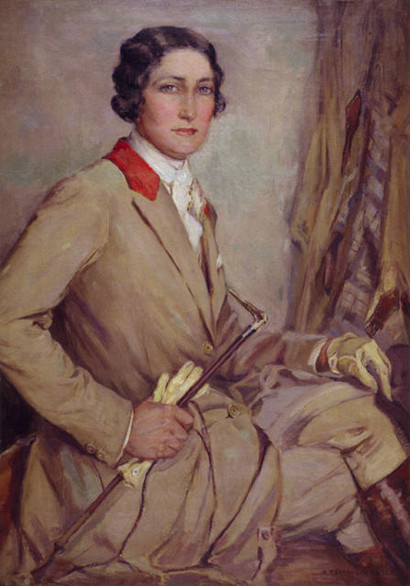 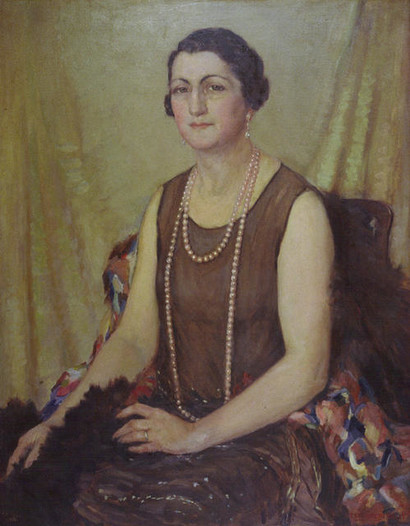 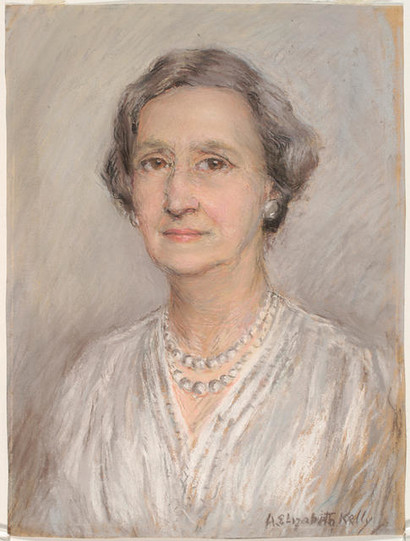 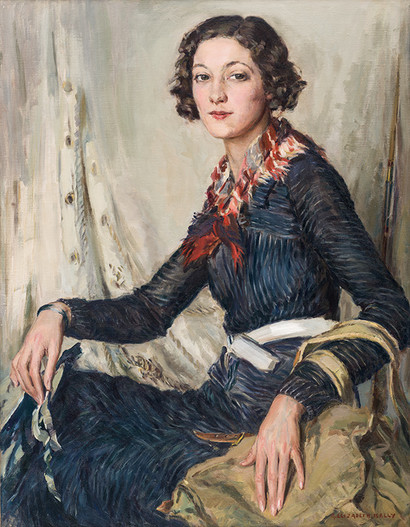 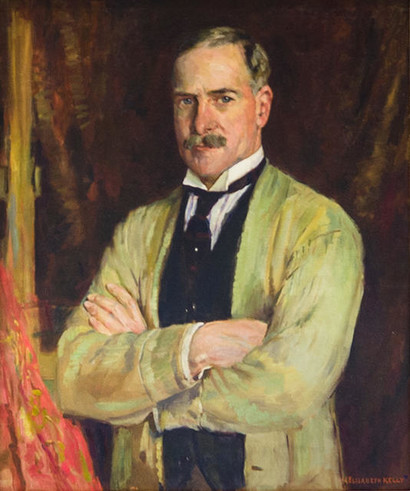 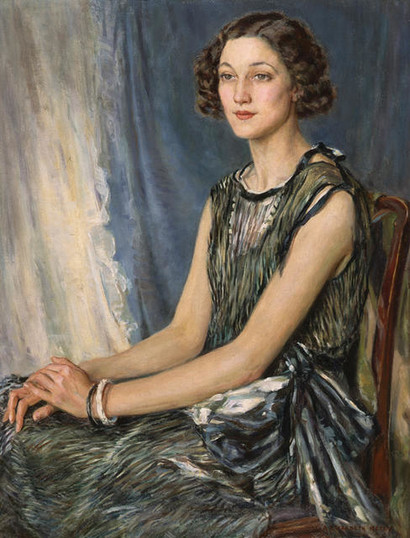 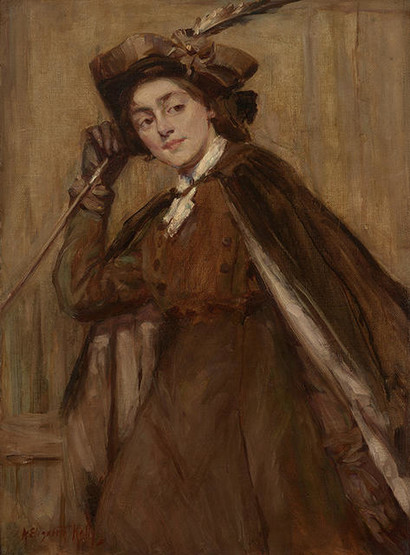 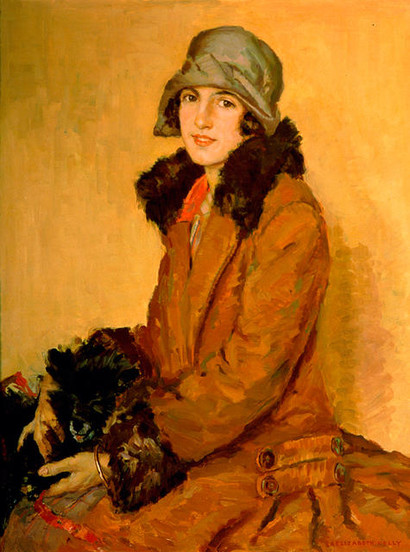 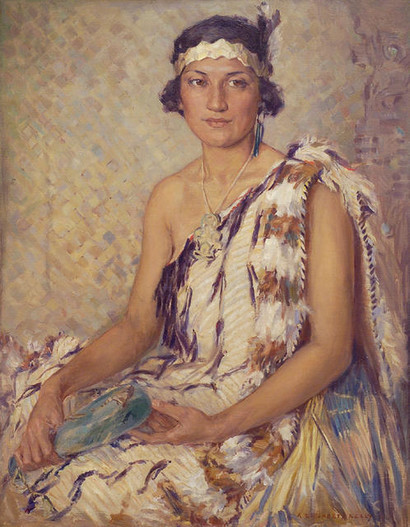 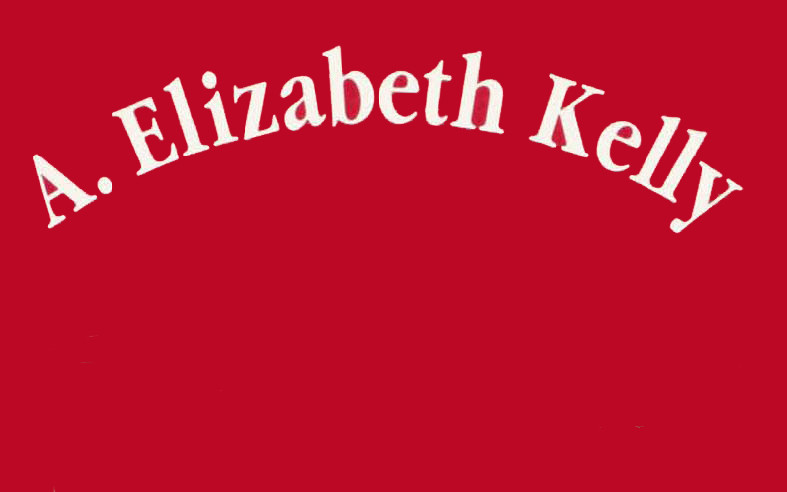 Catalogue of an exhibition featuring the portraiture and landscapes of Christchurch artist Annie Elizabeth Kelly (née Abbott) who lived from 1877-1946. 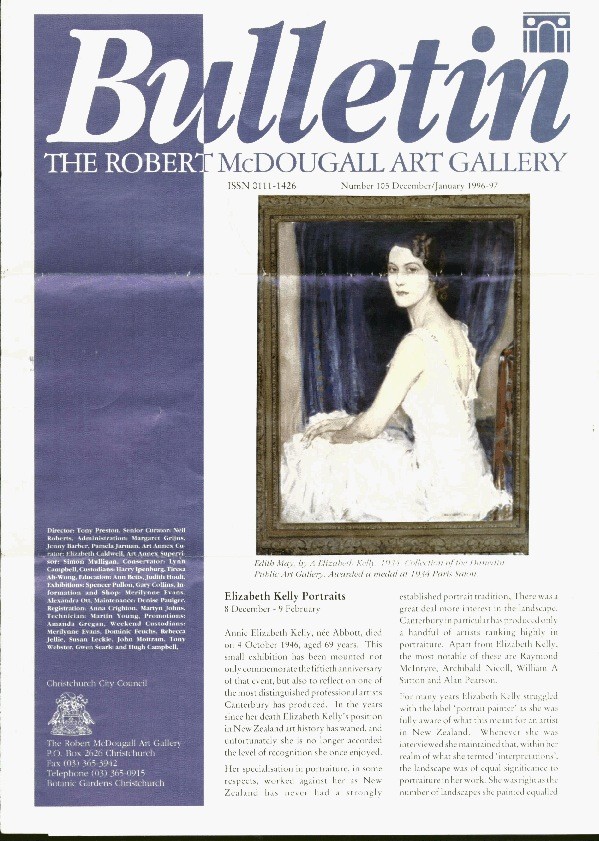