The subject of this portrait is Miss Roma Carey, the debutante daughter of a Christchurch City Councillor. She was reputed to be a lively young woman who was often in trouble with the traffic authorities for driving her father’s car too fast. Elizabeth Kelly has successful captured something of her exuberant spirit. Kelly established a successful career in Christchurch during the 1920s to the 1940s as a portrait painter, particularly of young women from prominent Christchurch families. Kelly (née Abbott) was born in Christchurch and studied at the Canterbury College School of Art. She won many awards in her career, including a silver medal from the Société des Artistes Français in 1934. She was the first New Zealand woman to receive the award. In 1908 Elizabeth married fellow Canterbury artist Cecil Kelly (1878 -1954). She exhibited at the Royal Academy, the Royal Society of Portrait Painters, the Salon of the Société des Artistes Français and the Royal Institute of Oil Painters, London. In 1938 Kelly was awarded a CBE. 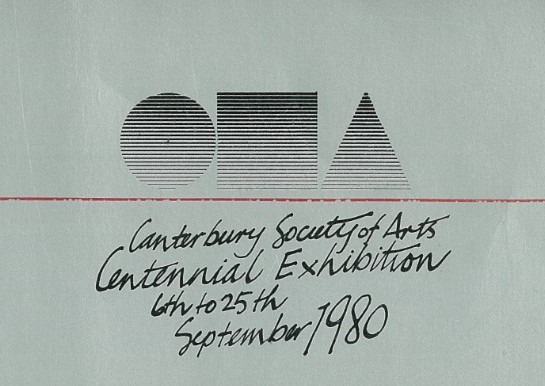 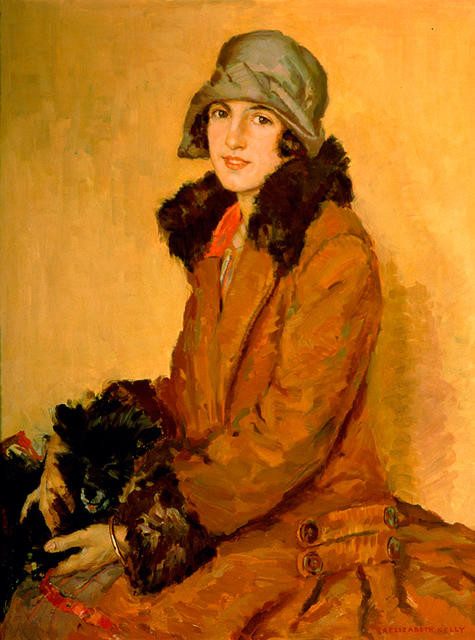