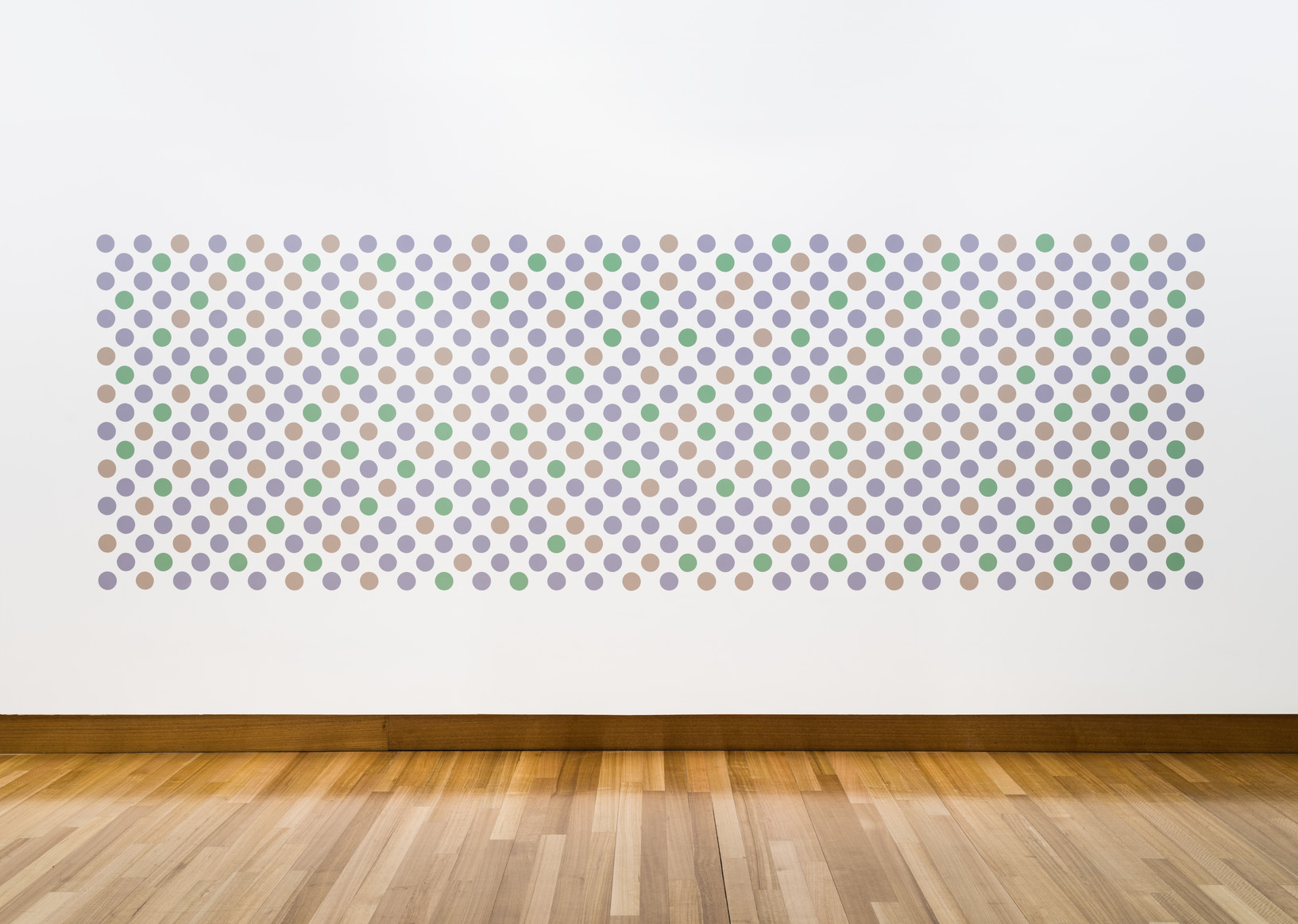 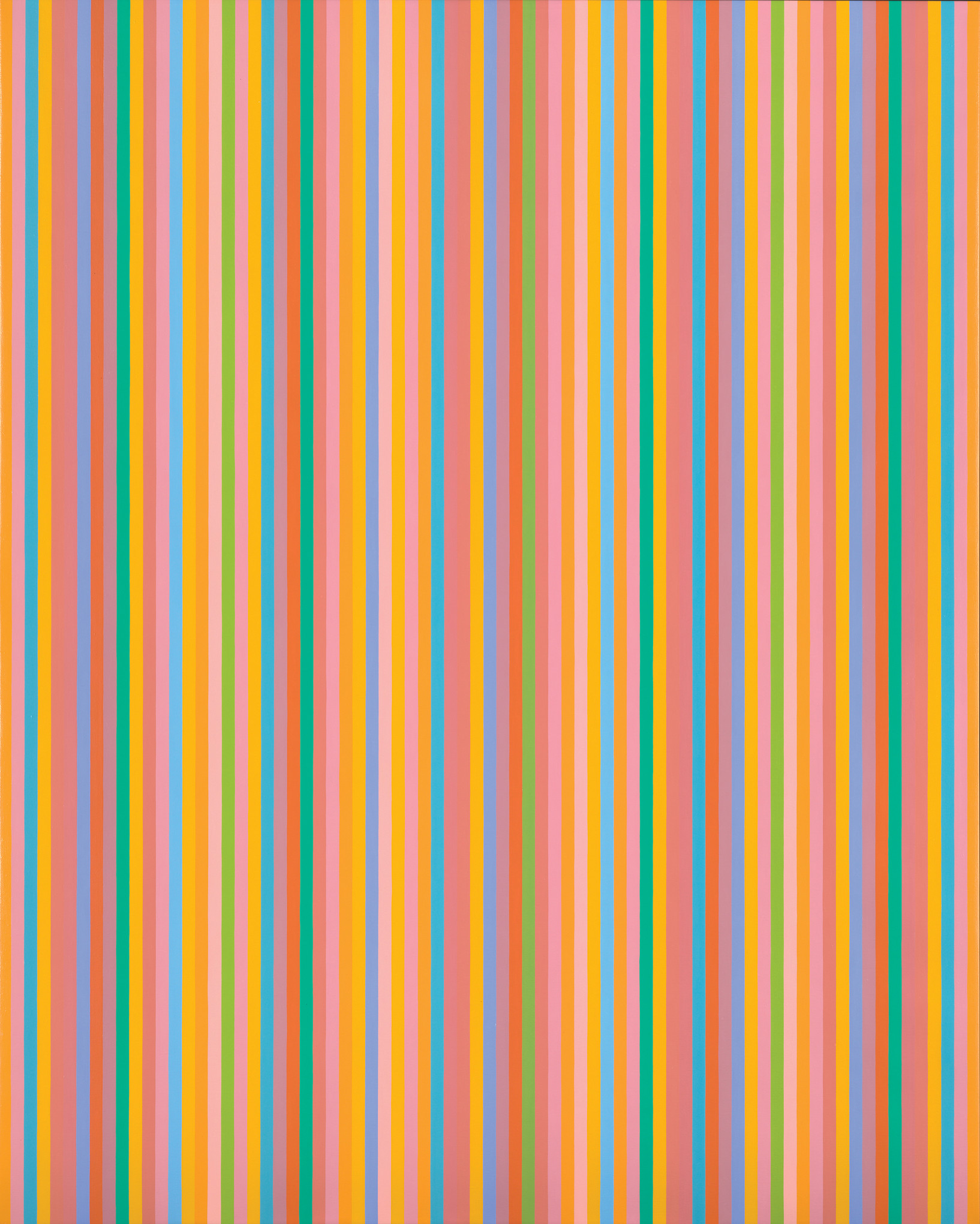 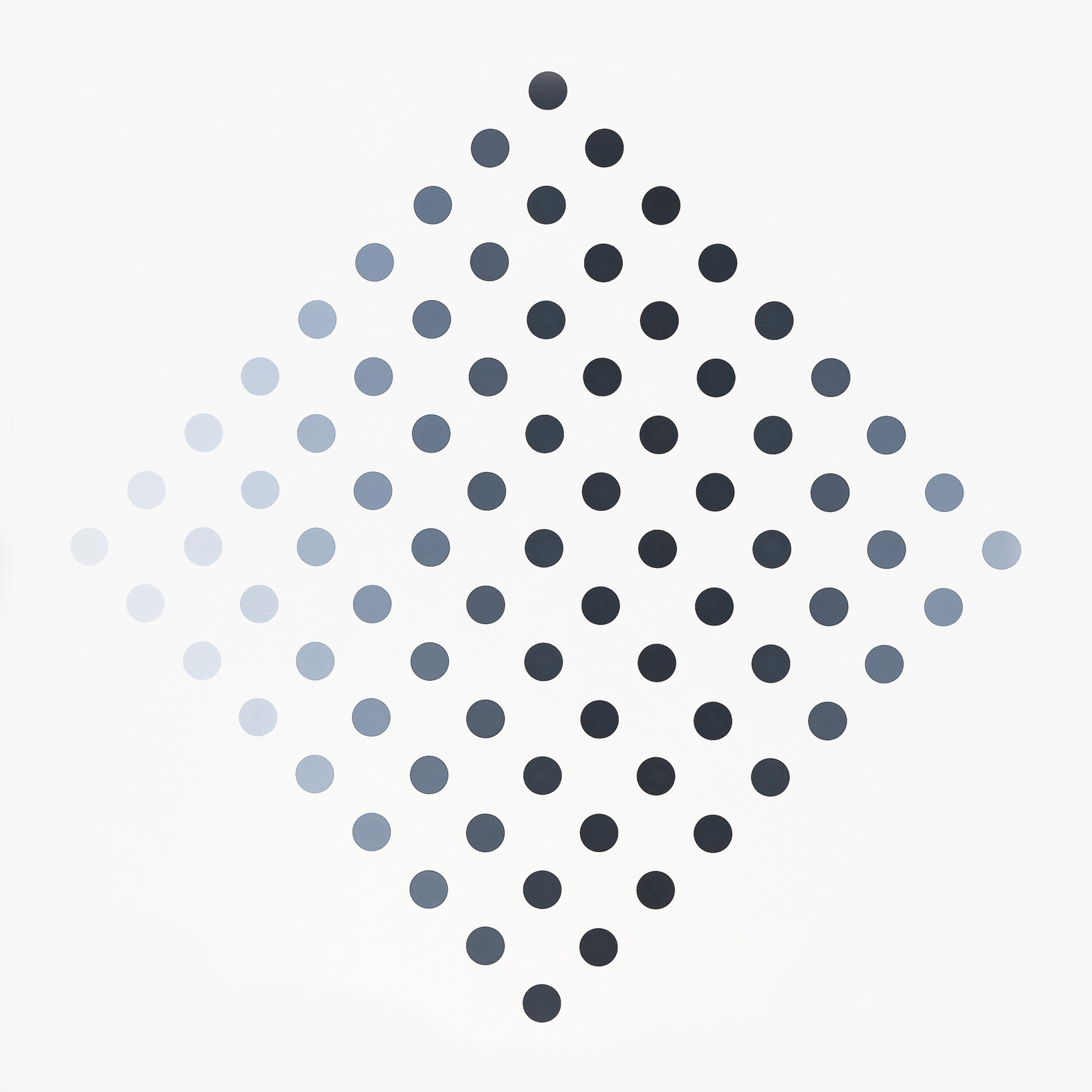 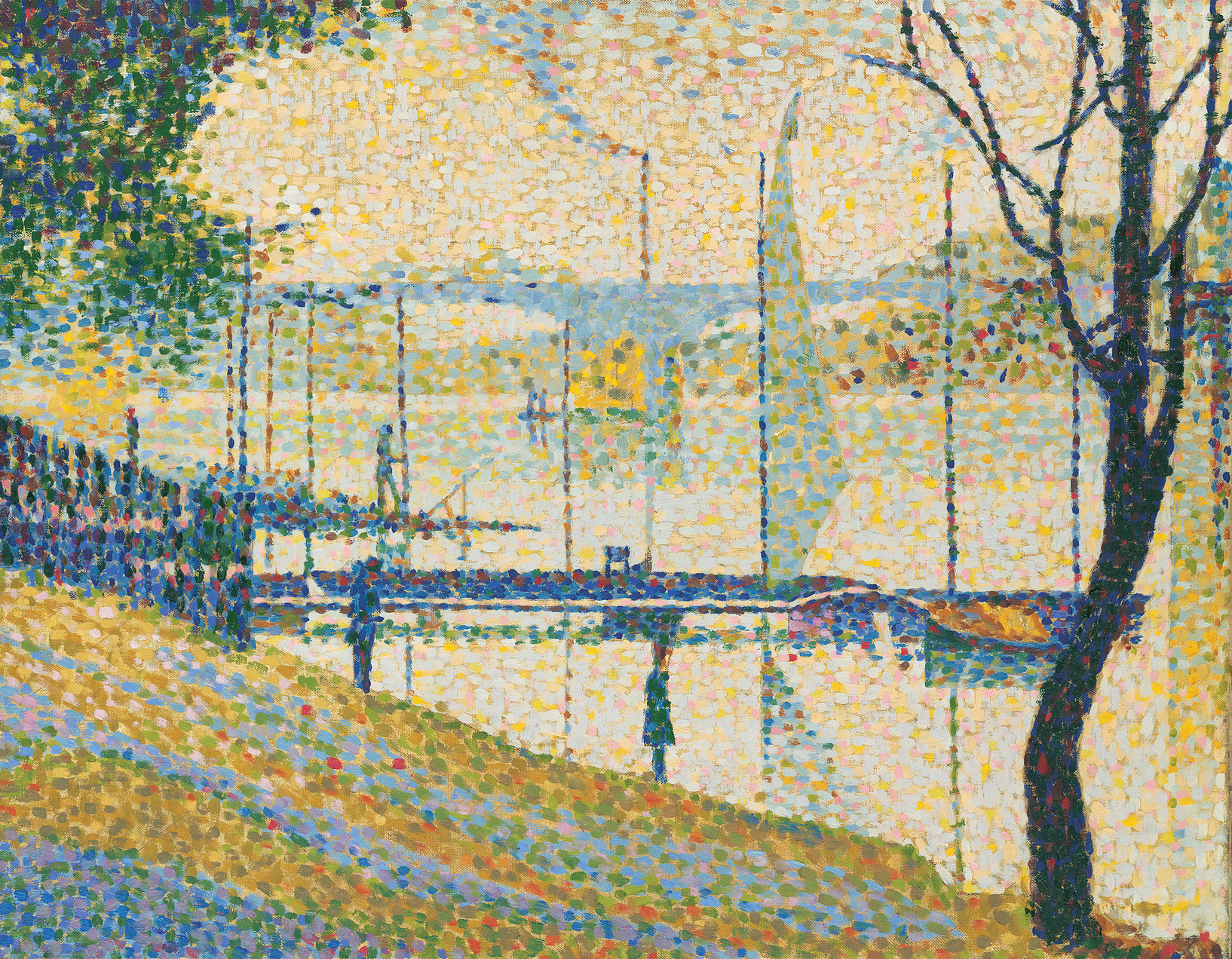 Bridget Riley’s paintings require our active participation – there’s no chance of uninvolved viewing either from a distance or closer up. Cosmos is Christchurch Art Gallery’s new wall painting, and the fourth of five major works acquired to mark our extended time of closure following the Canterbury earthquakes of 2010–11. It is accompanied by an exhibition that summarises some sixty years of committed practice by this internationally-acclaimed English artist, from a 1959 copy of Georges Seurat’s Le Pont de Courbevoie to her newest painting made for Christchurch. Highly individual and richly imbued with lessons from her respected forebears, we reveal a lifetime of continuous experimentation within self-imposed limits. 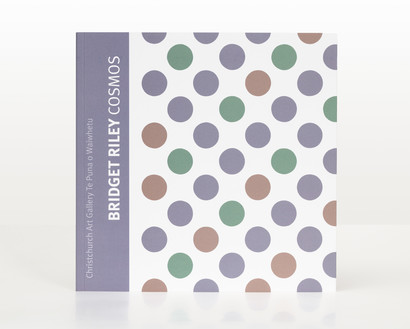 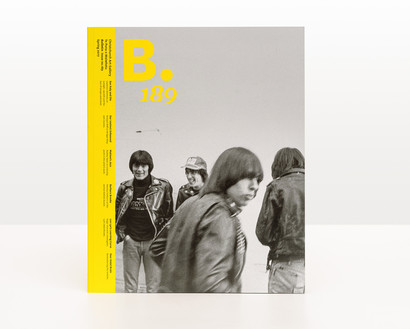 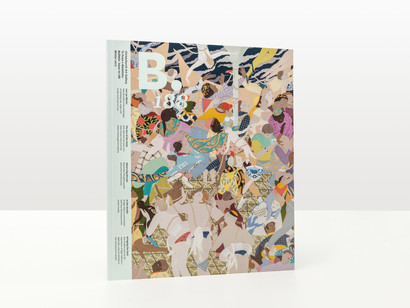 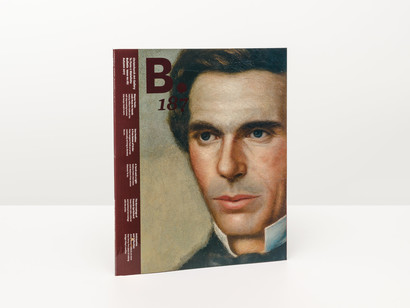 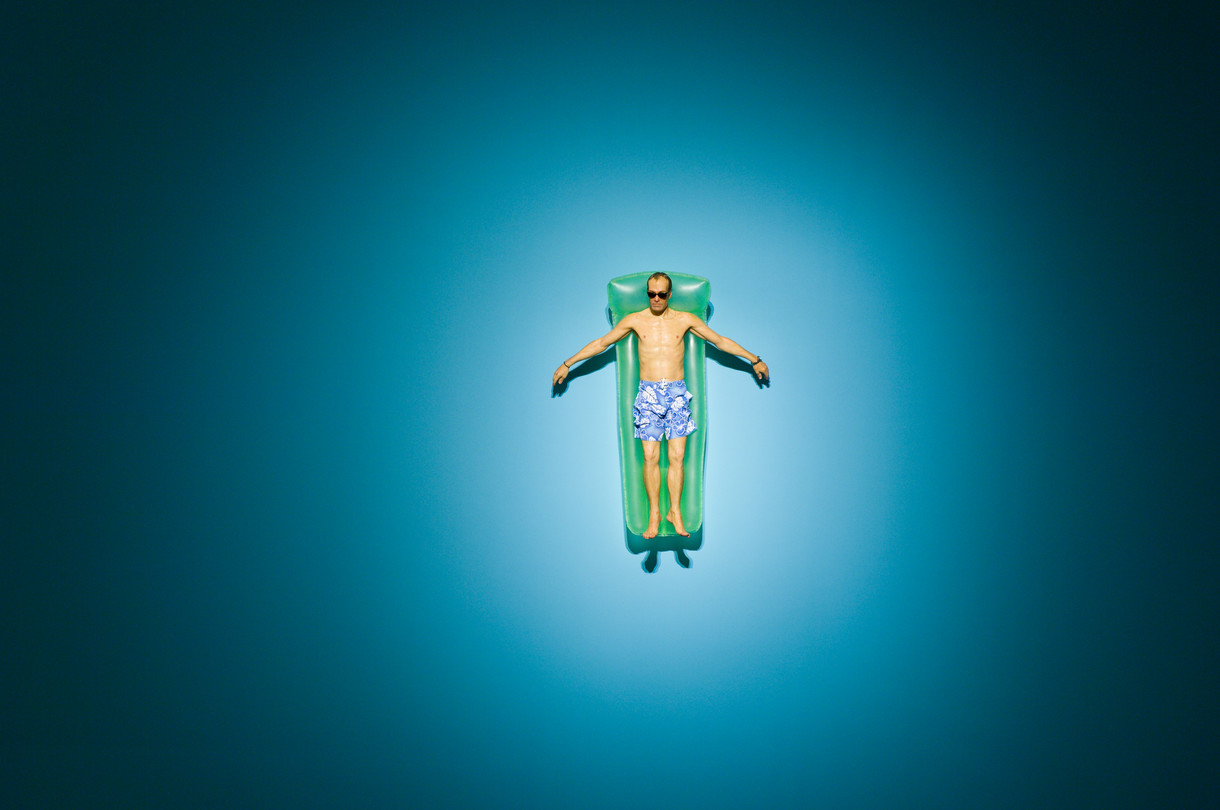 However cold or wet it is as I write this (and certainly it’s raining at present), our September Bulletin heralds the coming of spring, and with it, the promise of growth, renewal and hope. 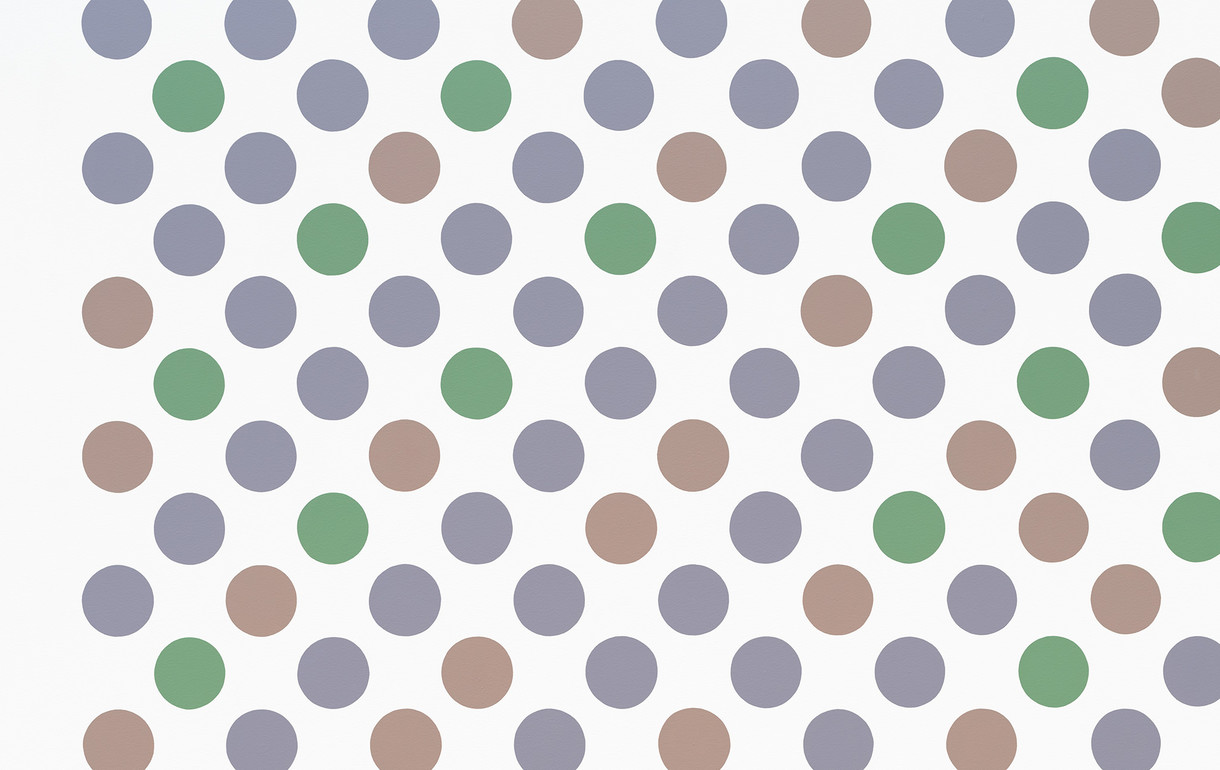 What does Bridget Riley’s art mean? We might imagine that a wall painting titled Cosmos (2016–17) referred to life within a cosmos, an order than encompasses us, whether natural or divine. The designation connotes a degree of philosophical speculation, unlike the direct descriptions that Riley occasionally employs as titles, such as Composition with Circles. But whatever meaning we derive from viewing Cosmos will be no more intrinsic to it than its name. Attribution of meaning comes after the fact and requires our participation in a social discourse. Every object or event to which a culture attends acquires meaning; and Riley’s art will have the meanings we give it, which may change as our projection of history changes. Meaning, in this social and cultural sense, is hardly her concern. 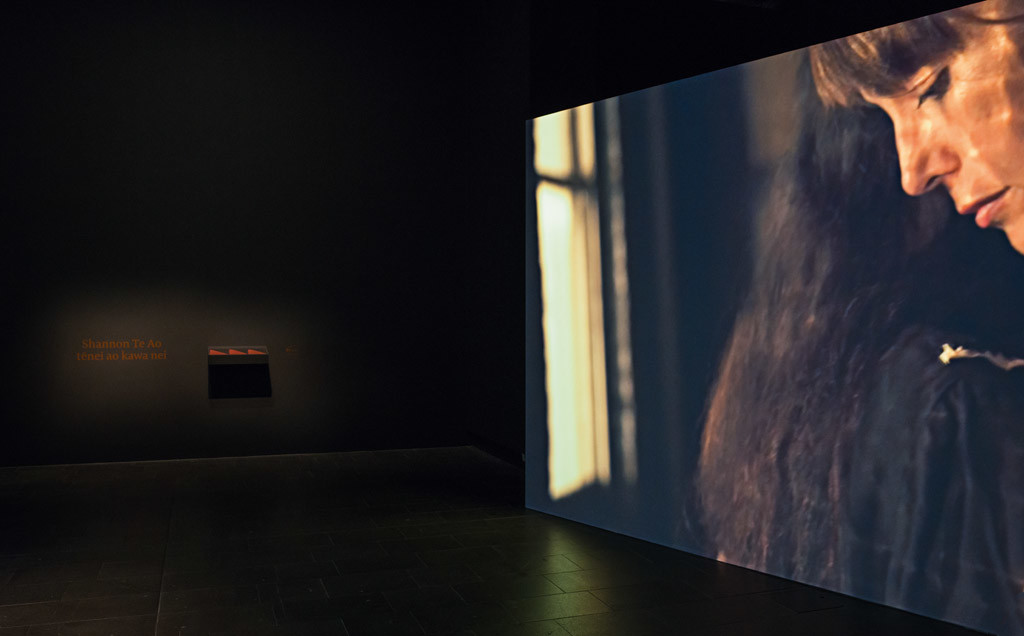 Sometimes I feel inordinately proud of this gallery and especially of my colleagues. I wonder if it’s unreasonable or otherwise questionable. However, as I write, I don’t think so. 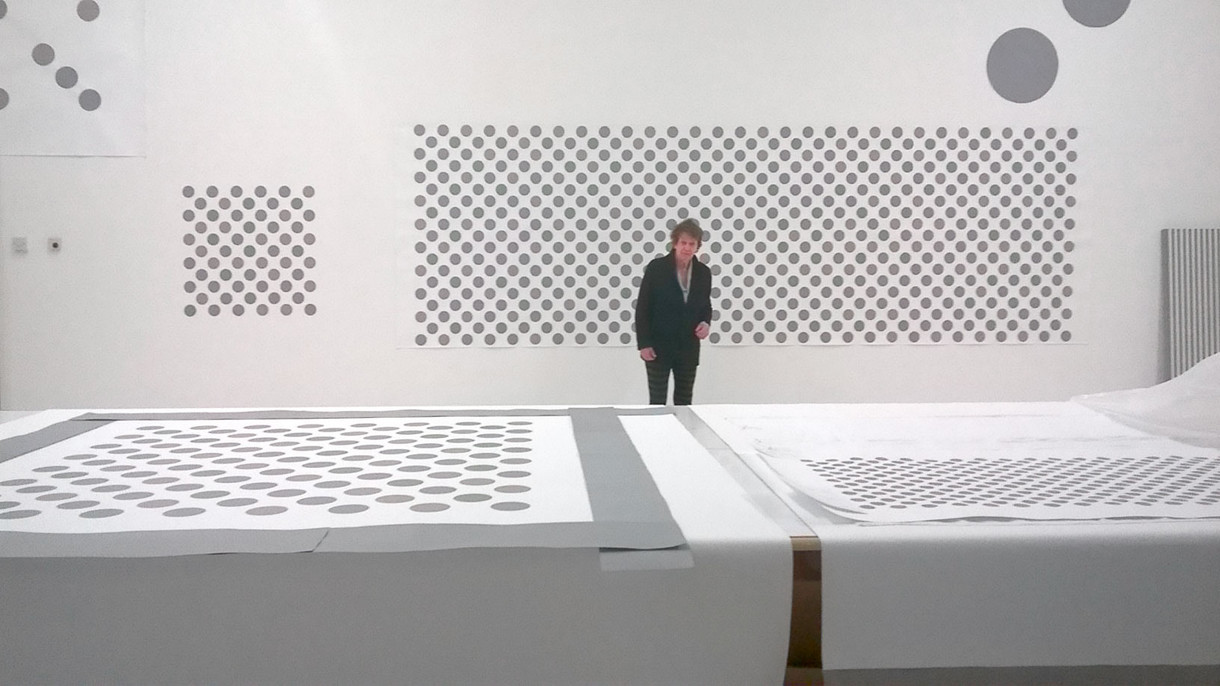 Paul Moorhouse: We are standing in front of a full-size cartoon for Cosmos, the new wall painting that will be installed at Christchurch Art Gallery. How does the cartoon relate to the final wall painting?

Bridget Riley: The cartoon is painted in gouache on paper, but it gives me a good idea of the full-scale image that will be recreated on the wall in Christchurch. I have also made a smaller painting in acrylic directly onto the wall here in the studio. This is complete in itself, and provides the information I need to give me confidence in the appearance of the discs when the larger image is created on the gallery wall. 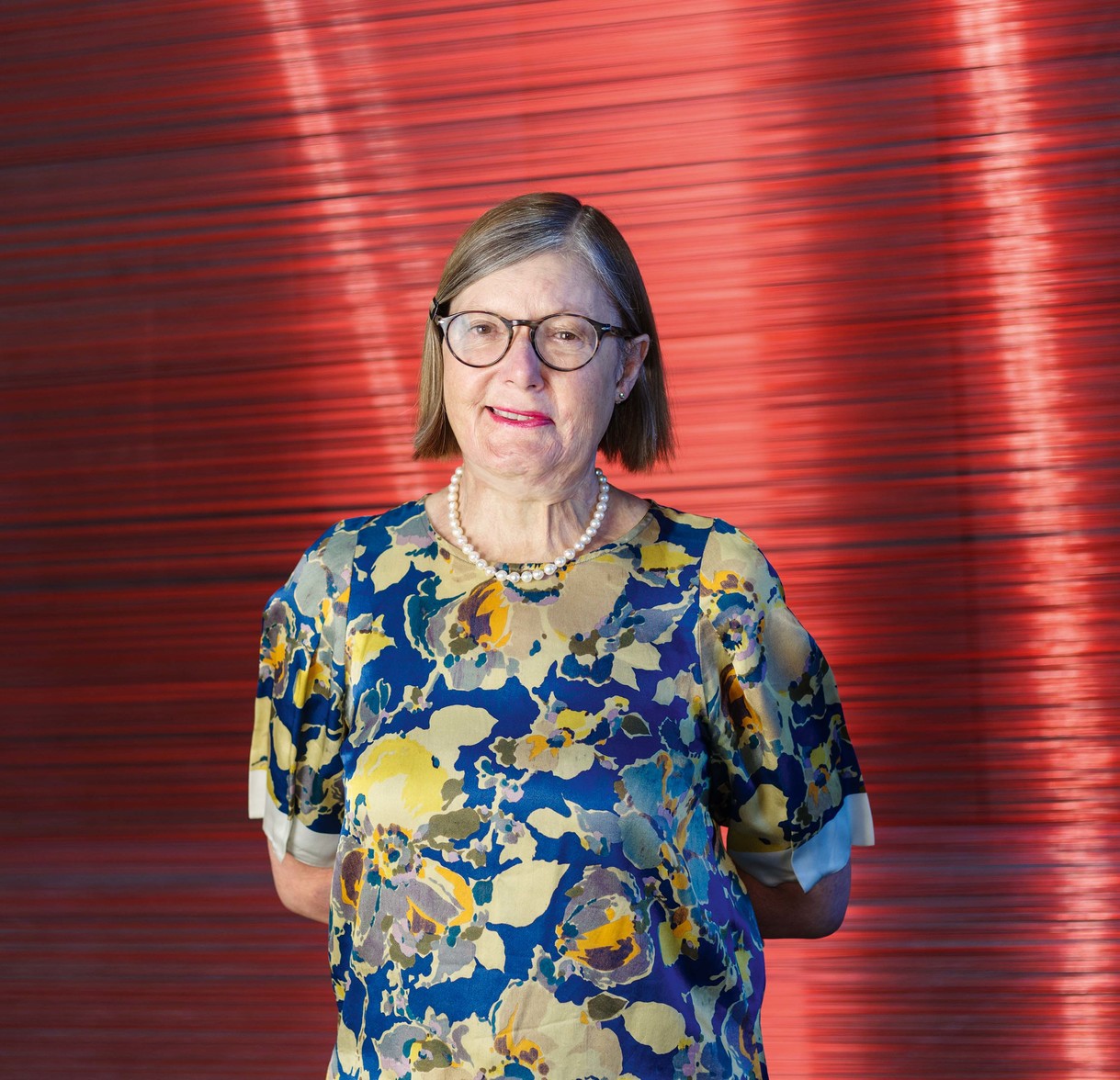 Welcome to 2017! We’ve all bounced back to work at our favourite gallery – and we’ve loved seeing a range of familiar faces at our exhibitions and events as well as the many new visitors enjoying what we have on display. 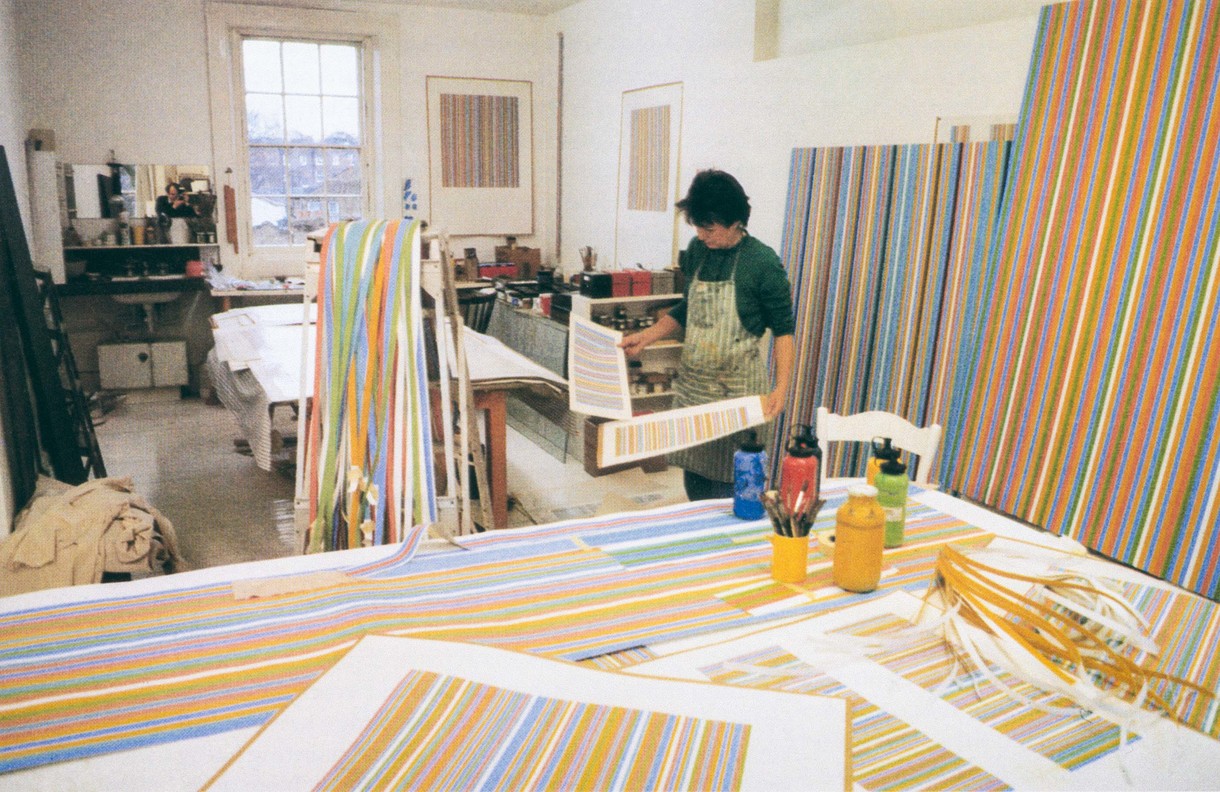