Adelaide-born Dorrit Black was at the forefront of bringing modern art to Australia after returning from Europe in 1929. This lively, cubist-inspired linocut shows the impact of her European studies, which included three months in 1927 at the Grosvenor School of Art in London with printmaker Claude Flight, and classes in Paris with the cubist painters André Lhote and Albert Gleizes from 1927–28.

Black was based in Sydney from 1930. Her first solo exhibition that year included Australia’s first cubist landscape painting, The Bridge, portraying the Sydney Harbour Bridge being constructed. In 1931, she opened the Modern Art Centre in Sydney, and became the first woman to establish a gallery in Australia. Black returned to Adelaide in 1935, and remained influential, including through her teaching at the South Australian School of Art. 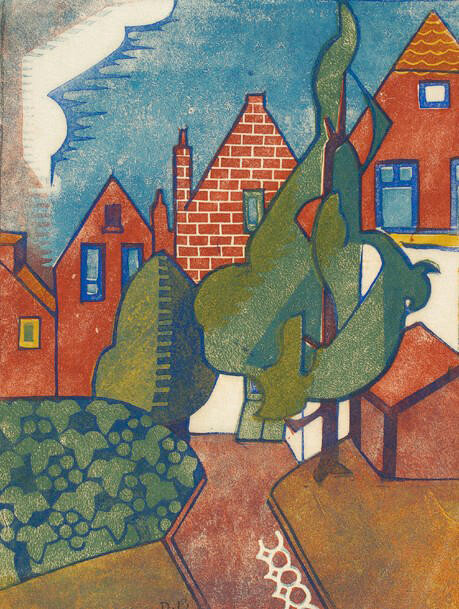 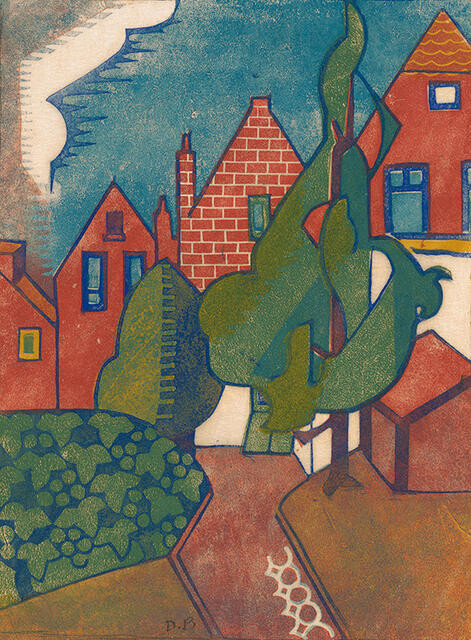 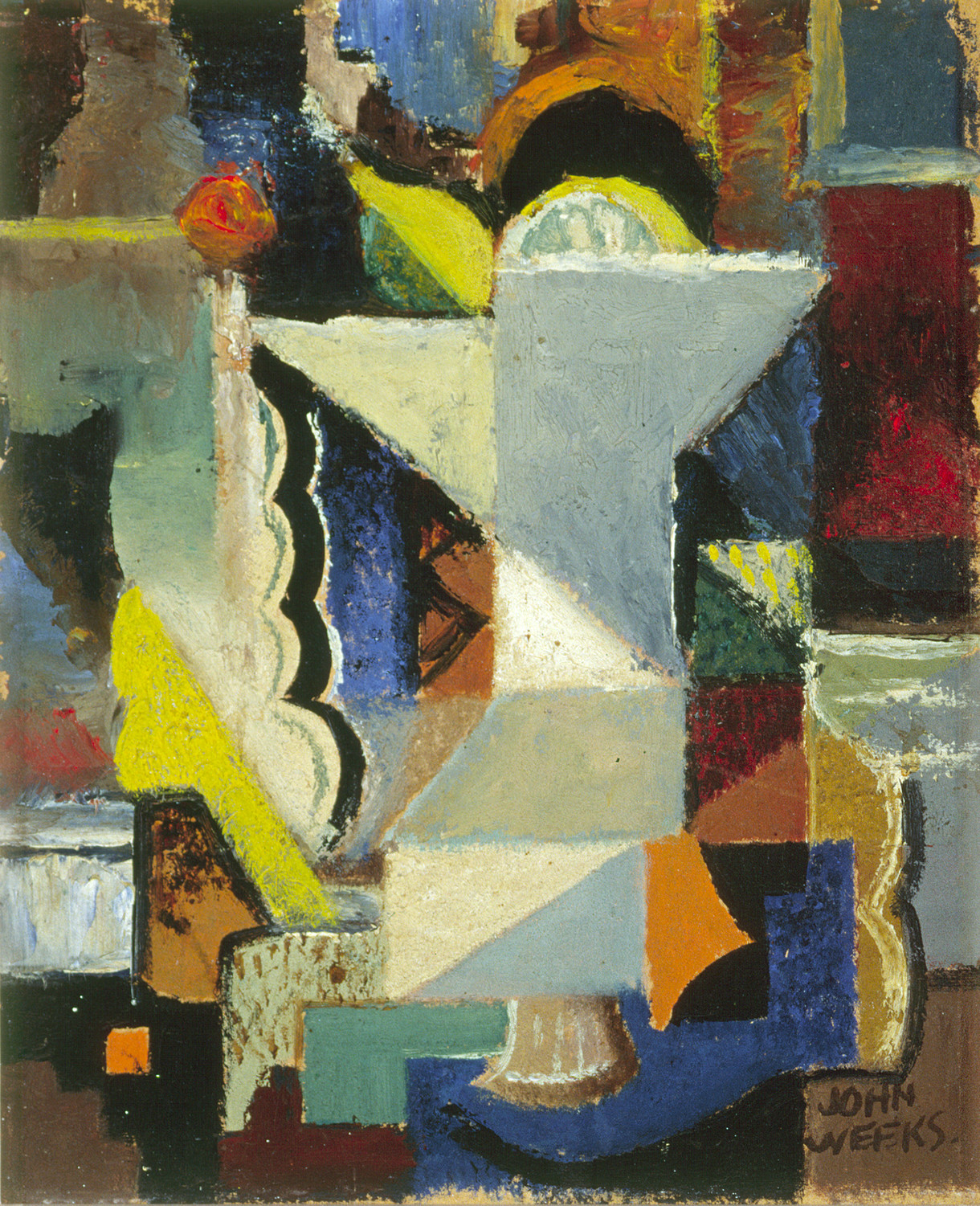 Exploring the expanding impact of cubism through works in the collection.