After playing for perhaps a little too long with the kids’ puzzle wall in the foyer, I took a slow stroll through the richly adorned, august walls, surveying the works of legends Ralph Hotere and Bill Hammond. I felt tiny, stood in the shadow of their imaginations.

My instinct was to write about Shane Cotton’s five-panel monster, Haymaker – it was cryptic and overwhelming, and my head was whirling, so I decided to go outside, to catch my breath.

But out in the air I couldn’t stop thinking about the journey downstairs – the simplicity of sparkles in a square box that I’d encountered. I’d enjoyed my one-floor adventure and I wanted to ride again. I found myself laughing, how extraordinary that in a building racked with wonder, that this galactic cube would tickle me most. Becoming disorientated in a box that travels through time and space was initially a very challenging experience – it overloaded my senses, distance and depth disappeared. What way was up, what way was down? As it started to travel I felt weightless, like I was in space, like I was travelling to another time, another place.

I rode that galactic time machine again and again like a child. A mother and two small children joined me for one trip, and I was validated by one of the kids as he said “WOW!” too.

What would I write about I asked myself? 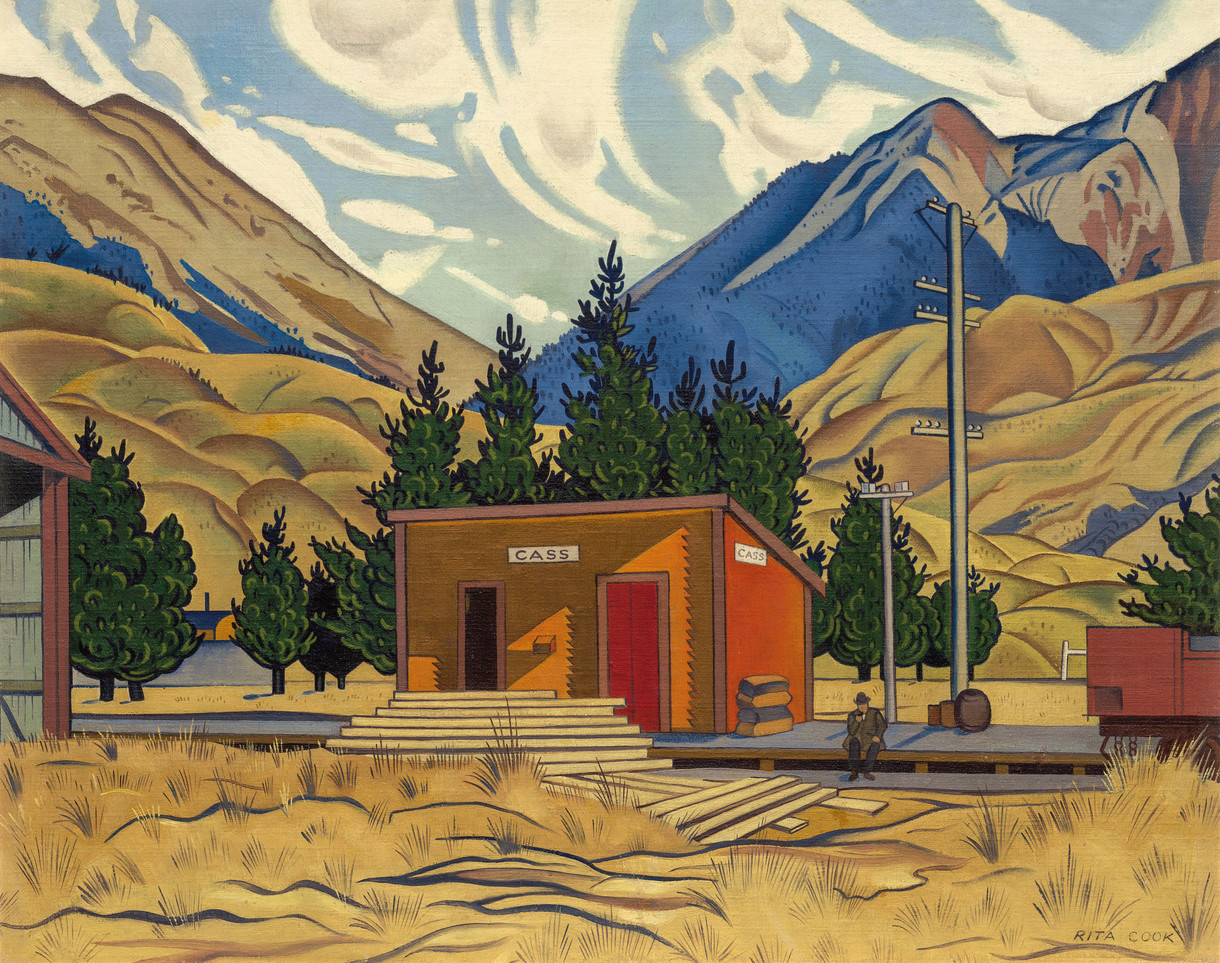 A few years ago, I walked the old Ngāi Tahu trails through Kā Tiritiri-o-te-moana The Southern Alps. I was hunting for traces of our pre-European history in the mountains. I encountered a lot of Pākehā mountain history as well. In the upper Waimakariri Basin, on my way to Tarahaka Arthur’s Pass, I wandered into New Zealand’s greatest painting – as seen on TV. 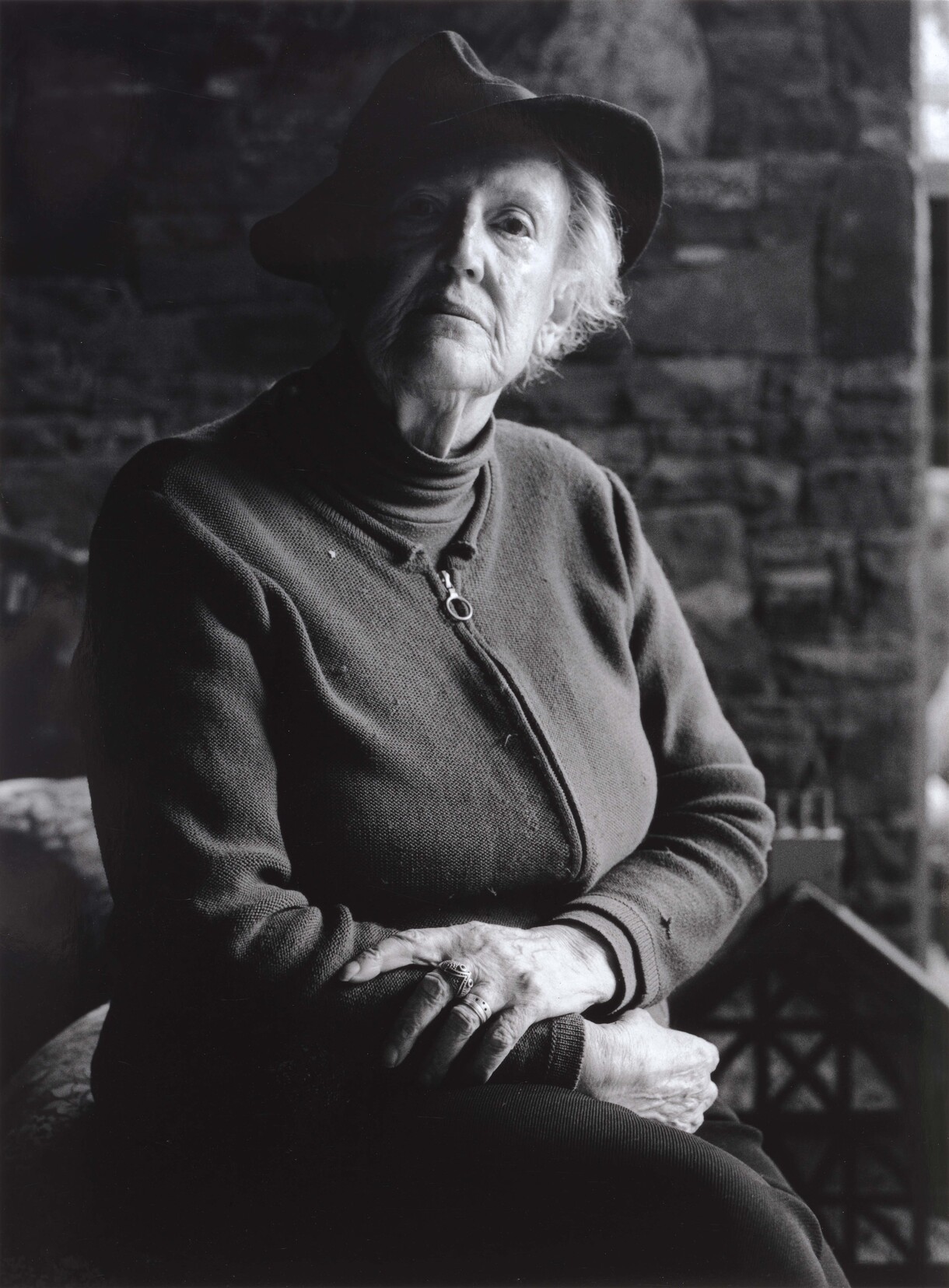 Marti Friedlander is my favourite Aotearoa photographer. I don’t remember the first time I saw one of her photographs, but they always feel familiar and give me a sense of warm nostalgia. Her work captures a time in New Zealand I miss – primary school cheekiness, shopping on a Saturday morning, travelling to family farms in Timaru and North Canterbury. A simpler life.