A watercolourist of the plein air movement in New Zealand, Alfred Walsh eschewed the romantic and sentimental approach to nature. This exhibition displays Walsh's work from 1884–1913.

From February to August the Gallery will be presenting a series of seven historical 'vignette' exhibitions comprising the work of eight prominent Canterbury artists.

Two of these artists worked in the nineteenth century and two during the early years of the twentieth century. Each exhibition will be accompanied by an illustrated publication that profiles the artist and their works selected for the Vignette.

To open the Vignette Series two exhibitions will run almost concurrently. They feature the work of the marine painter John Gibb and the plein air watercolourist Alfred Walsh.

Alfred Wilson Walsh
The plein air movement that emerged in New Zealand painting in the 1880s was dominated in the North Island by James Nairn and his followers in Wellington, and in the South Island by the watercolourist Alfred Walsh. In contrast to the previous generation of New Zealand painters, Walsh eschewed the romantic and sentimental approaches to nature. Working spontaneously, he responded to his subjects with a unique clarity of vision and an attention to light and colour which was uncommon among many of his contemporaries. Walsh was born in Australia at Kyneton, Victoria, in 1859 and came to New Zealand with his parents, who settled in Dunedin in the 1860s. From an early age, he had a fascination with nature and spent his spare time sketching out of doors. On leaving school Walsh joined the Otago Public Works Department as a draughtsman and began attending evening classes at David Con Hutton's Dunedin School of Art, where he was considered a young artist of much promise. In 1878 he was appointed as a student teacher at the school and held that position until 1883 when the art school was forced to cut its staff. Three years later Walsh was successful in his application for the post of Assistant Master at Canterbury College School of Art and remained on the teaching staff until 1911. After his retirement, he moved to Auckland, where he married in 1912 just four years before his death. Walsh had first started exhibiting in the late 1870s while a student at Dunedin School of Art. From 1883 his paintings were seen at annual society exhibitions in Auckland, Christchurch and Wellington. His favourite painting places were in the Otira region, Kaikoura and Westland and watercolours made at these locations were regularly exhibited thorough the 1890s and 1900s. Although he never travelled outside New Zealand, Walsh's works were sent to the major international exhibitions in Australia as early as 1888. This vignette comprises 22 works, mostly in watercolour, which Walsh made en plein air between 1884 and 1913. Whilst several are from the Gallery's collection others have been made available on loan from a number of private and institutional sources. 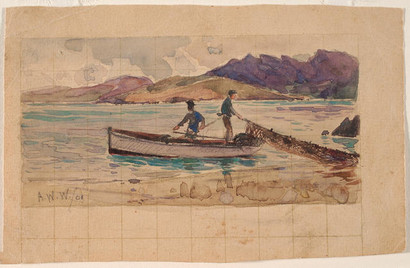 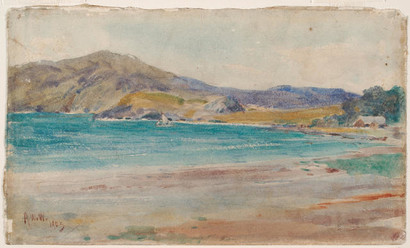 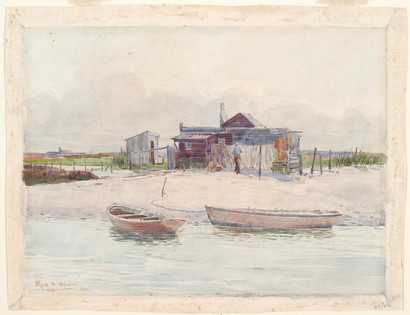 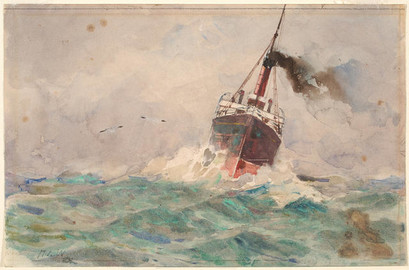 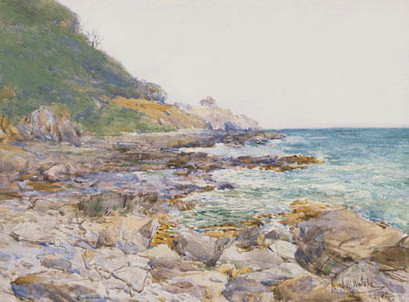 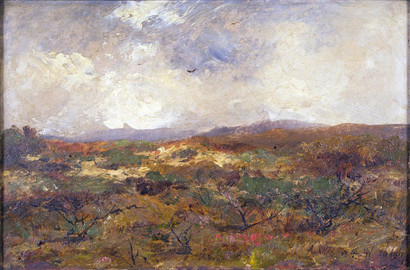 Margin of the Sandhills 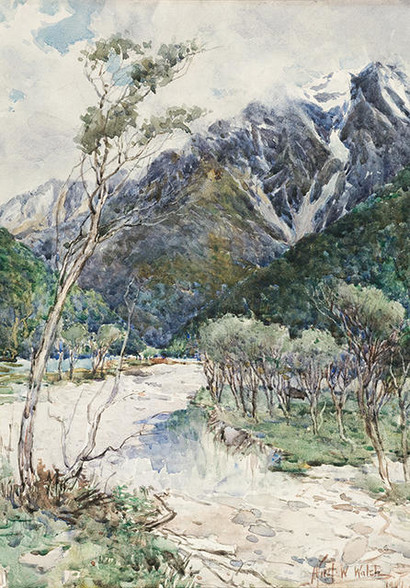 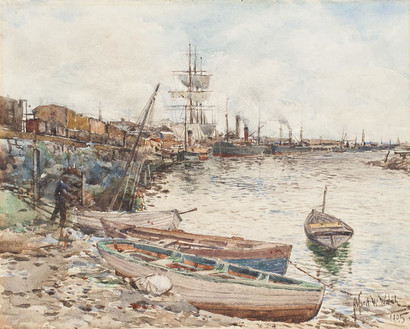 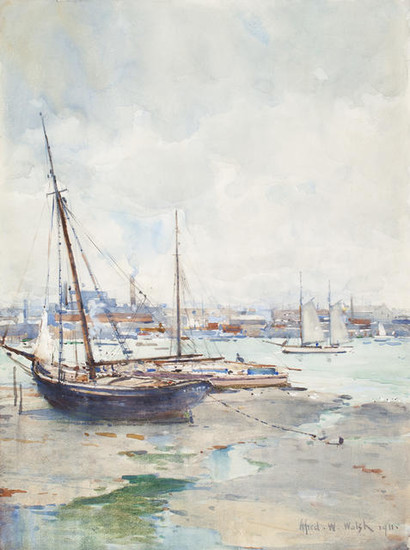 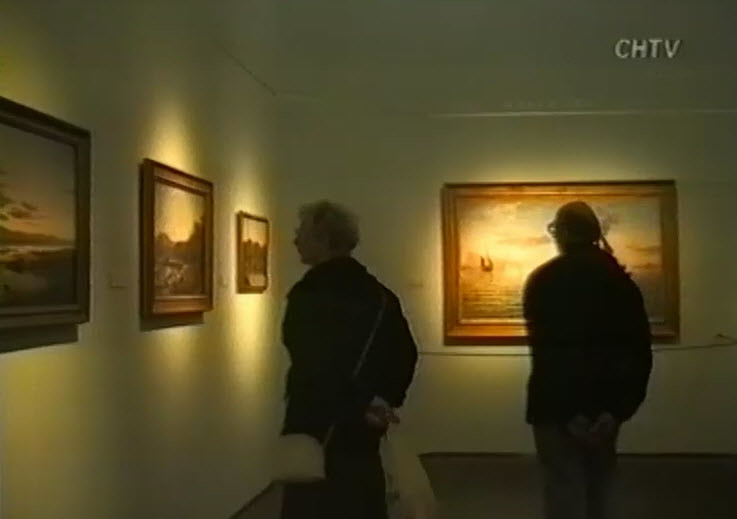 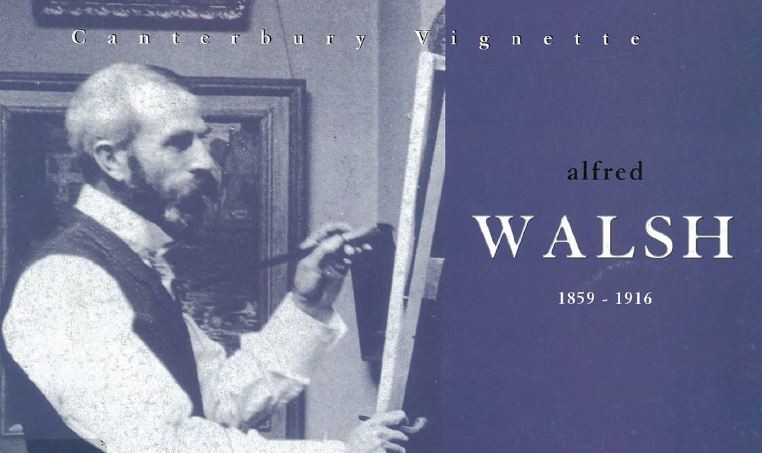 Catalogue of the exhibition 'Alfred Walsh' held at the Robert McDougall Art Gallery 12 February to 5 March 2000.