A recently rediscovered painting by acclaimed New Zealand artist Dame Louise Henderson will be on display at Christchurch Art Gallery Te Puna o Waiwhetū next month as part of a wider exhibition of Henderson’s work.

The missing artwork, April, will be transported to Christchurch in July to join the Louise Henderson: From Life exhibition, which was jointly developed by Christchurch Art Gallery Te Puna o Waiwhetū and Auckland Art Gallery Toi o Tāmaki.

April was located earlier this year at Auckland’s Mount Albert Grammar School after ‘disappearing’ from the New Zealand art world for more than two decades. It is part of a privately owned collection of works that was purchased for display at the school.

Henderson created the 12 large-scale paintings in 1987 when she was 85, and curators working on the exhibitions had located 11 of these by the time the exhibition opened in Auckland. (It was decided not to display August, which has been altered since it was first exhibited.) Visitors to the exhibition in Christchurch will have the rare opportunity to view 11 of the colourful abstract Months, shown side by side.

Christchurch Art Gallery lead curator Felicity Milburn says this long-awaited survey exhibition offers an unforgettable journey through Henderson’s seven-decade career. “Henderson arrived in Christchurch from France in 1925 with the dream of being a painter, and left it 15 years later as a recognised professional artist,” says Milburn, who co-curated the exhibition alongside Lara Strongman and Julia Waite. “While here, she formed friendships with significant local artists such as Rita Angus, and later described the social and creative freedom of those early years in New Zealand as ‘like opening a door for a bird to fly’. She went on to become a pioneer of abstraction who remained intensely engaged with the world around her.

“We are absolutely delighted to be able to temporarily reunite April with the Months series.”

Accompanied by a lavishly illustrated publication, From Life is full of bold, colourful observations of life and nature, including early watercolours of the Canterbury landscape, abstracted still-life compositions, sensuous cubist representations of the female figure and lyrical explorations of the New Zealand bush. It culminates with the monumental series The Twelve Months, Henderson’s most ambitious and impressive achievement. Many of the most significant works in the exhibition, including four of the Months paintings, were donated to Christchurch Art Gallery in 1999 as part of a major gift by the family of Louise Henderson.

Louise Henderson: From Life is on display at Christchurch Art Gallery from 27 June to 11 October 2020. 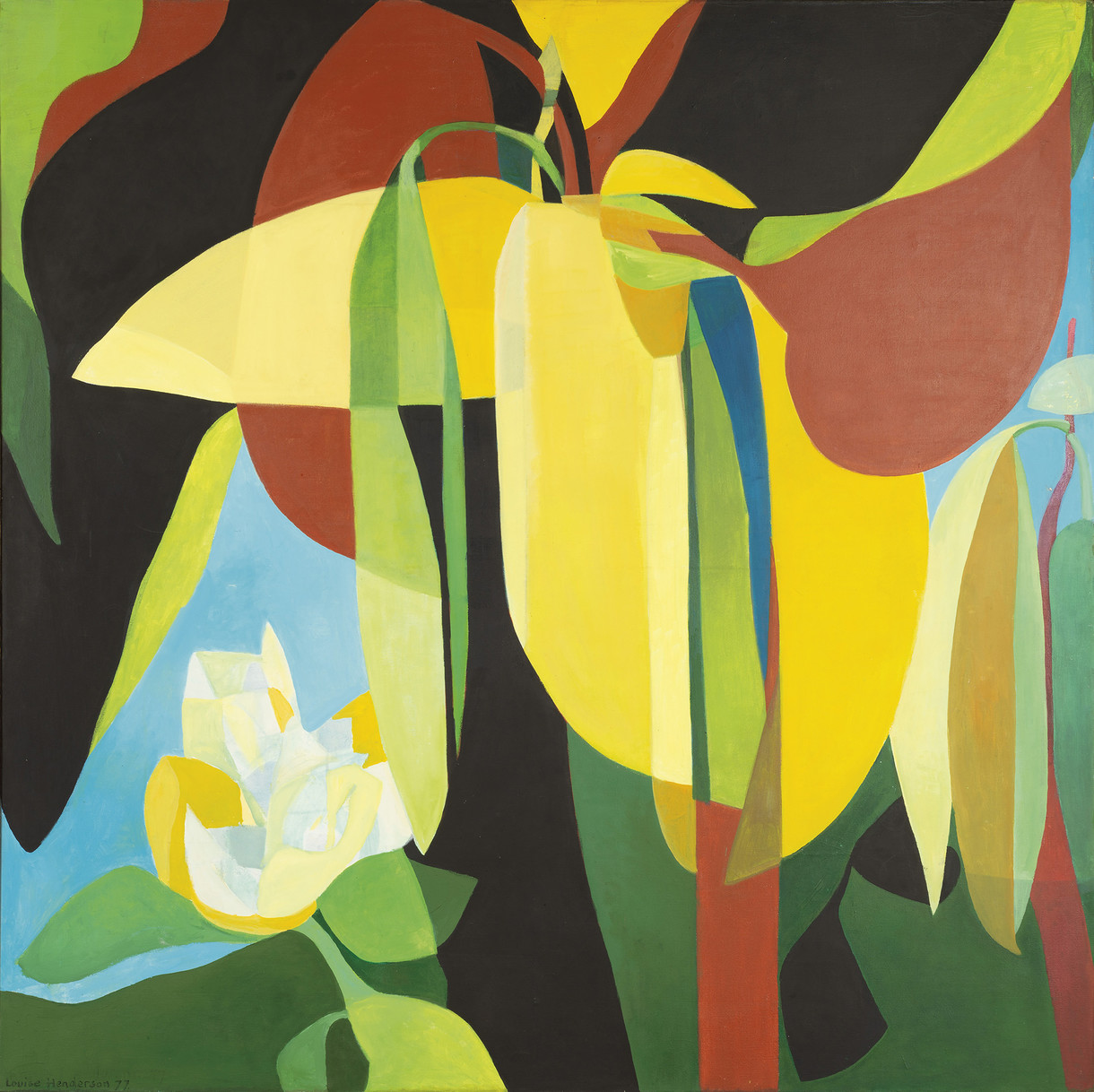 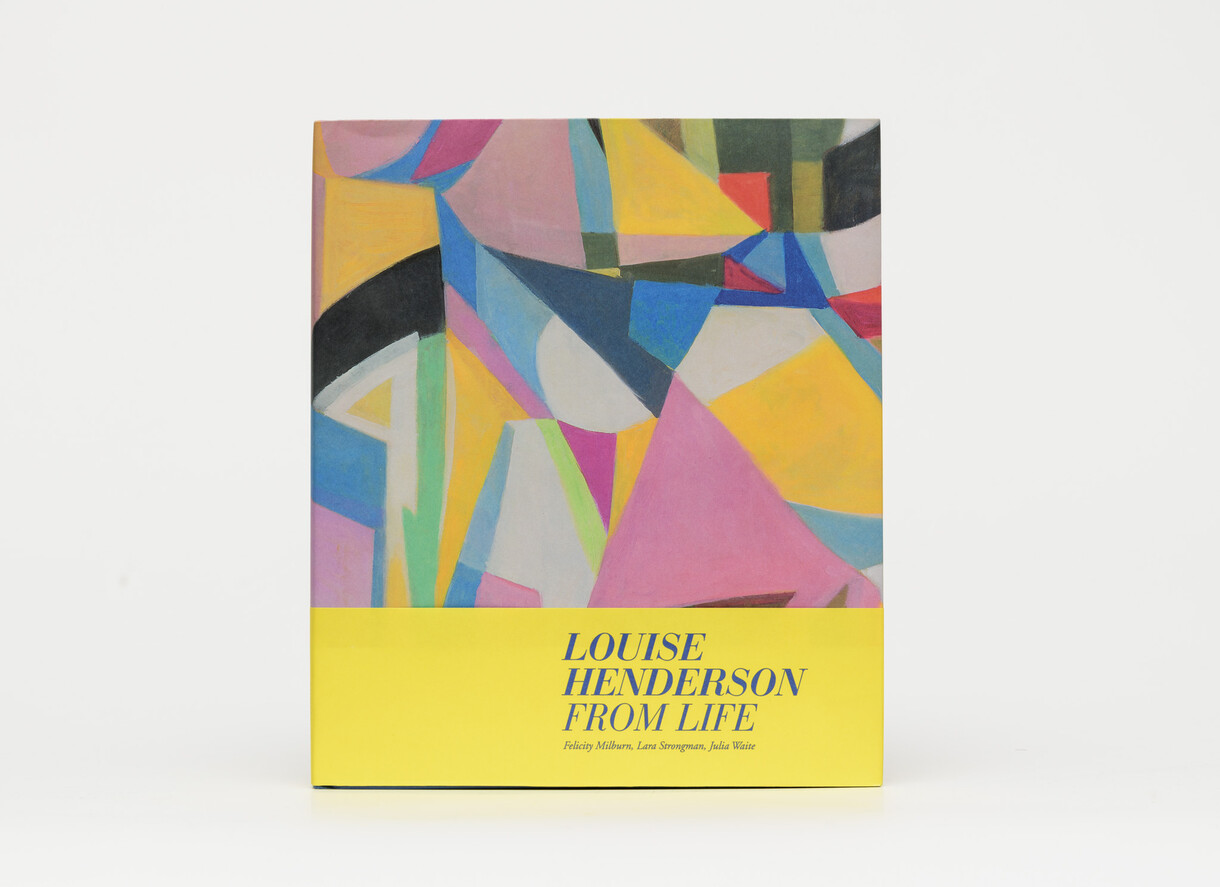