The Gallery's Registration department keeps a close watch on our collection of art, with regular audits to make sure all is as it should be.

These are a massive undertaking, so spare a thought for the staff of London Zoo who are in the process of weighing and measuring every animal as part of their annual audit. 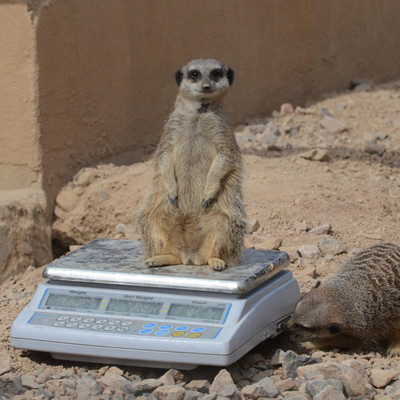 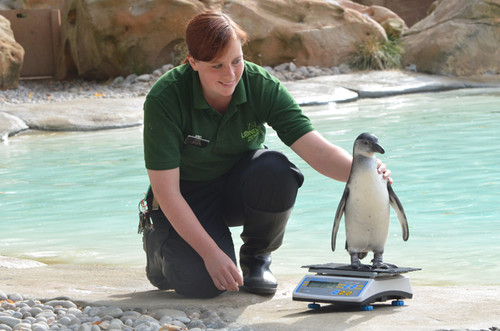 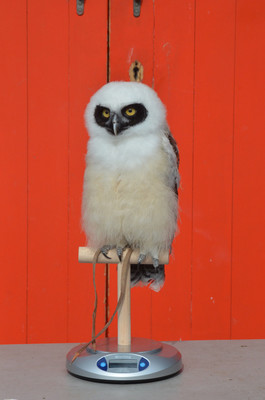 Our entire collection will be inventoried again when we re-open, but unlike London's animals, ours won't be subjected to a weigh-in. Phew. 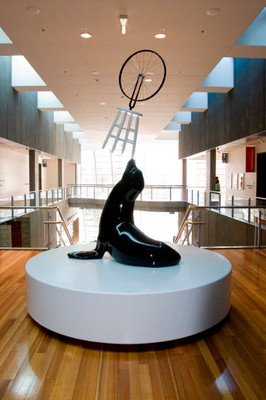 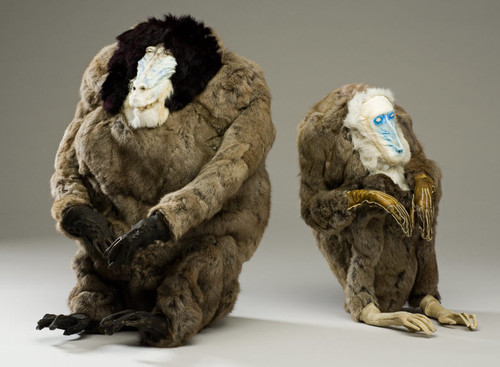 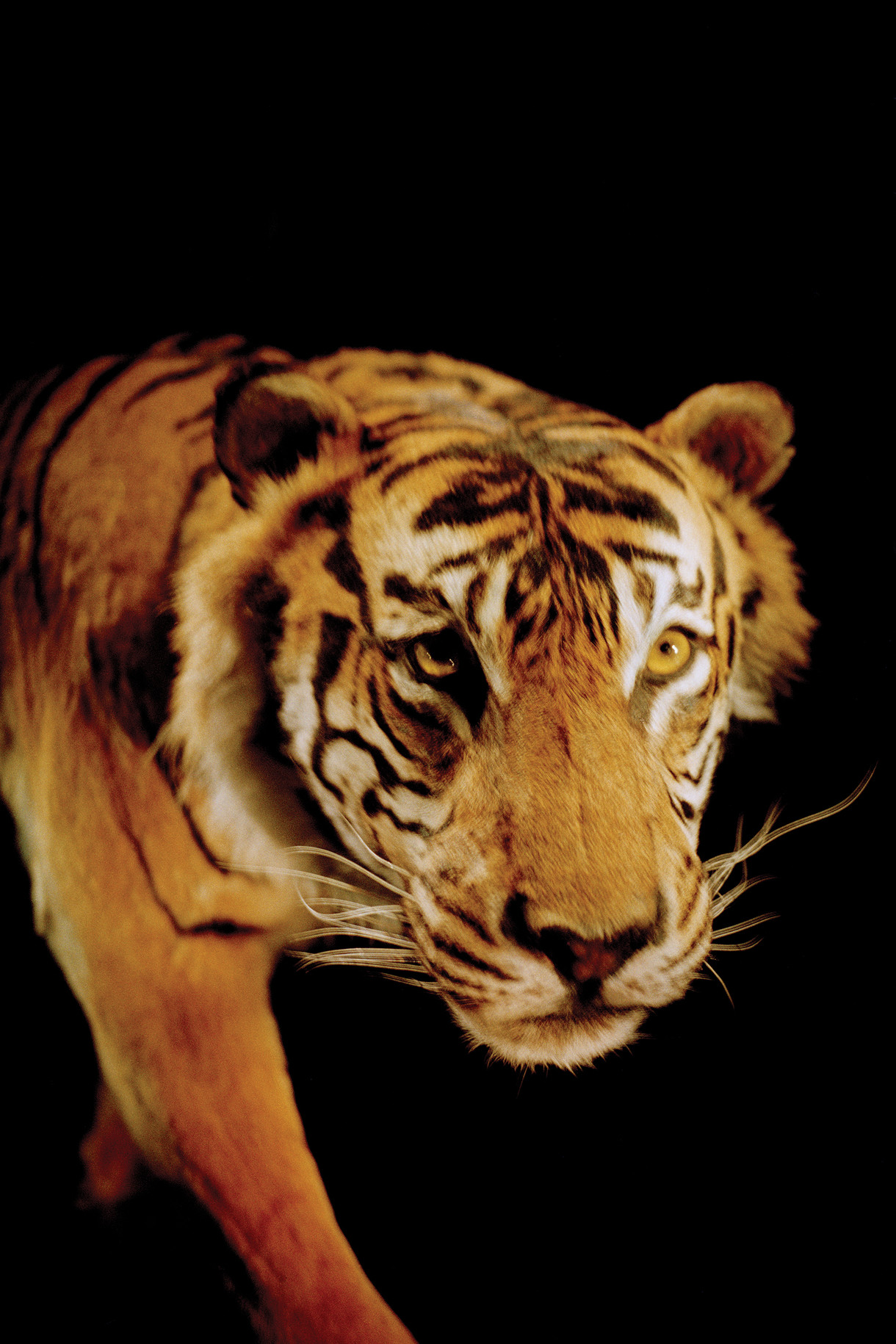 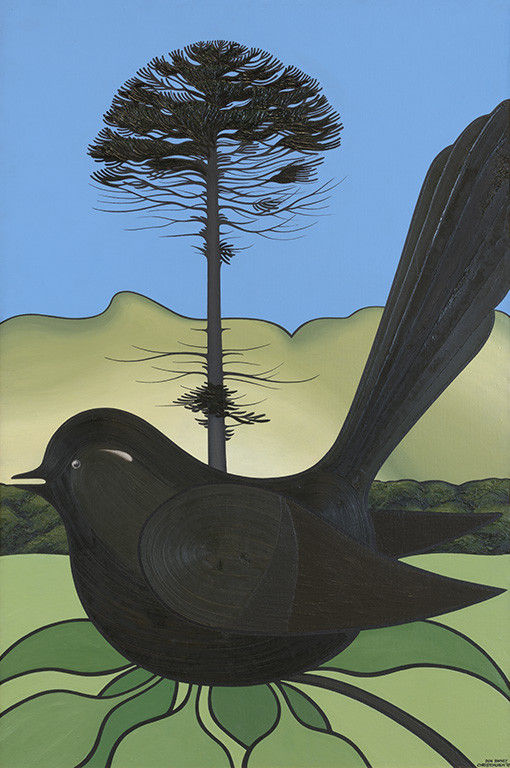 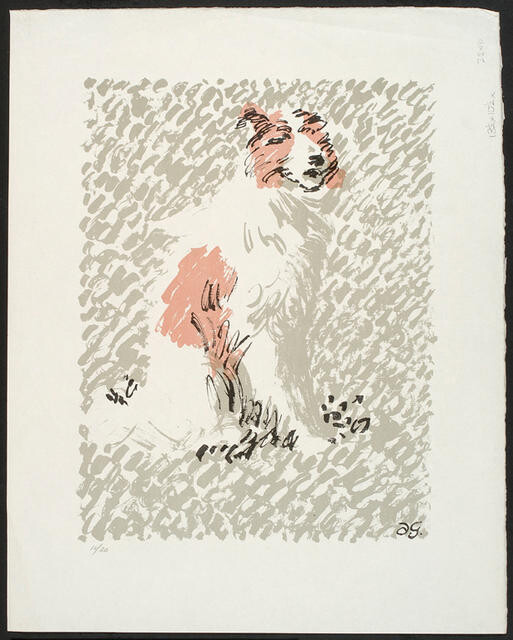 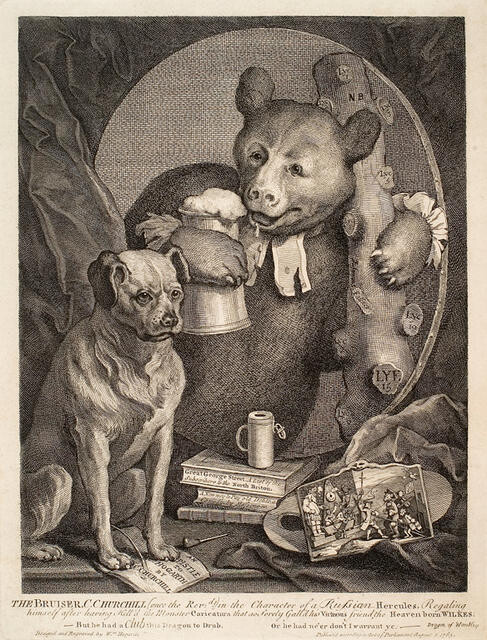