The recent death of the artist Doris Lusk was a considerable loss to the art community of Canterbury which she had been a part of for almost half a century. During that time she had developed many close friendships particularly with fellow artists, not only of her own generation but frequently younger.

Often she painted her friends but she also supported them by collecting their work. This exhibition selected from Doris Lusk's private collection reveals something of the regard she had for her friends. 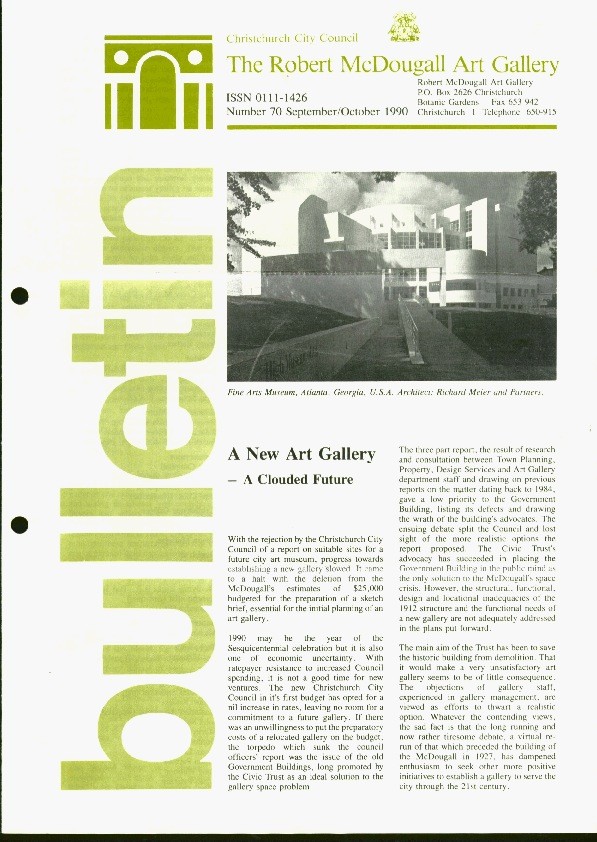