Zenji Uragami, a master potter in the City of Kurashiki in Southern Japan was invited to Christchurch to participate in the Christchurch Arts Festival 1973. This invitation was intended to cement the sister city relationship between these two cities as well as to provide a highlight for the Festival exhibitions.

Mr. Uragami supplied 28 pieces of pottery to comprise an exhibition of his work and these were shown as part of the Festival attractions. None of these pieces were for sale. Mr. Uragami accompanied his exhibition and gave demonstrations of his particular style of pottery-making while he was in Christchurch and these were of considerable interest and value not only to the public but to practising potters in this part of the country. He was also the official representative of the Mayor of Kurashiki City while he was here. 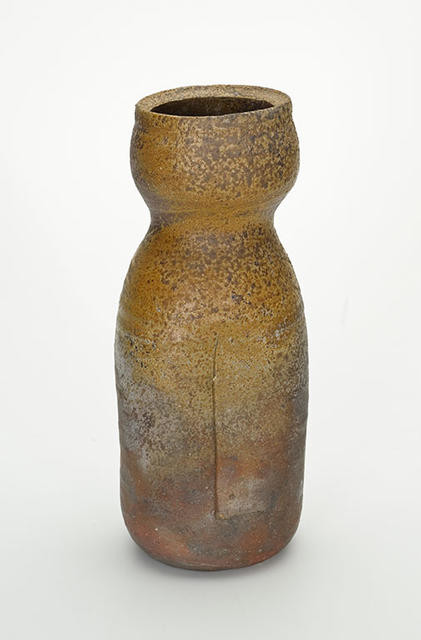 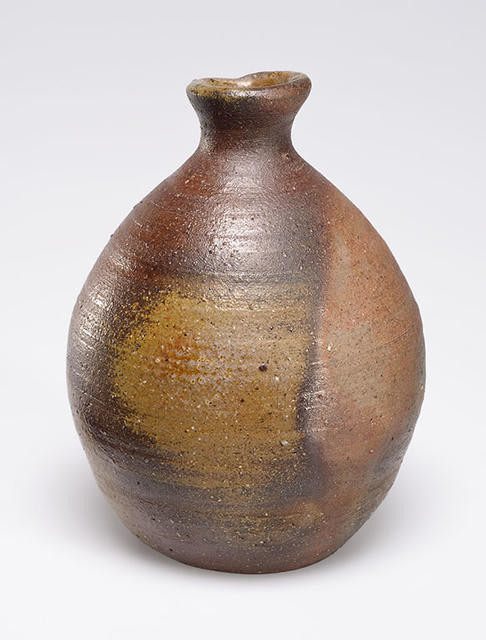 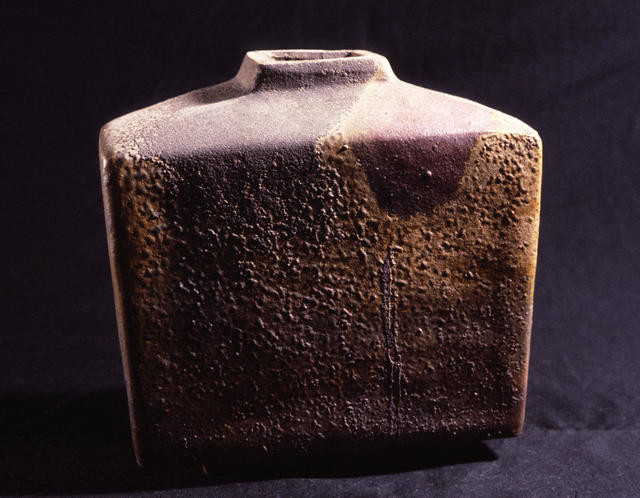 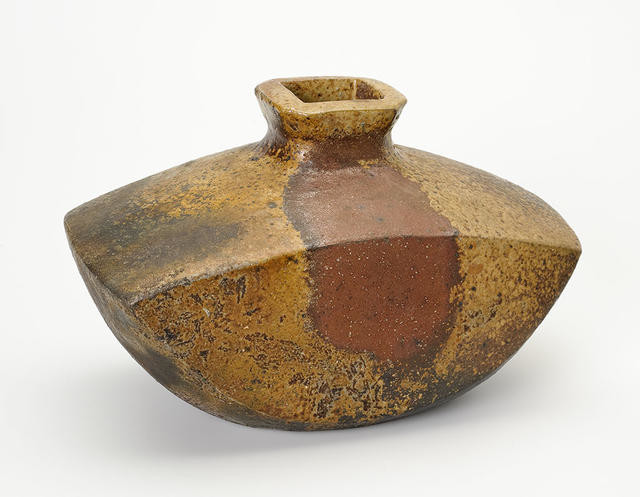 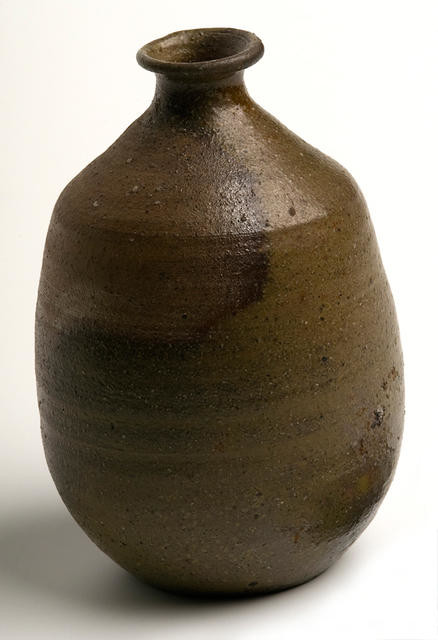