Richard Killeen has been broadening the boundaries of New Zealand art for the last five years with his painted metal cut-outs with which others participate by arranging as they please. By producing an art form which enables persons other than the painter to participate in the painstaking and often self-conscious task of overall design, Killeen leaves them with the final decisions, while making himself curiously vulnerable in the role of prime originator.

The McDougall opening of Chance and lnevitability on June 14 will follow the pattern of other Killeen openings in that the guests will be invited to install the Killeen work. Those present will take a cut-out, and place it somewhere on a pristine wall. Their placements will be influenced not only by the colour, shape and texture of the pieces, but also by preceding placements and the way in which those that follow after will be affected. The resulting co-operative art work will raise interesting issues.

This promises to be an evening with a difference – chances are the Christchurch Killeen will inevitably be different from all others! 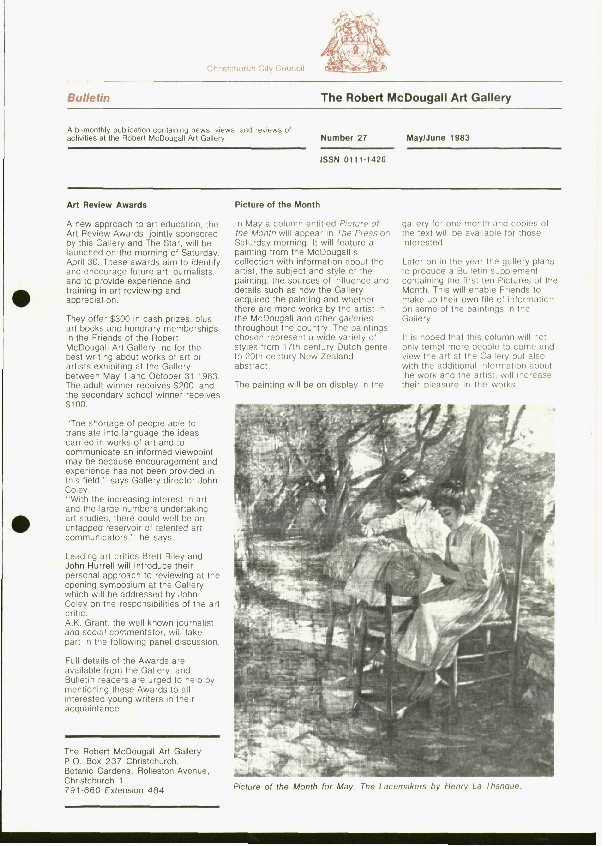 Portraits in books from the Christchurch Art Gallery Library collection. 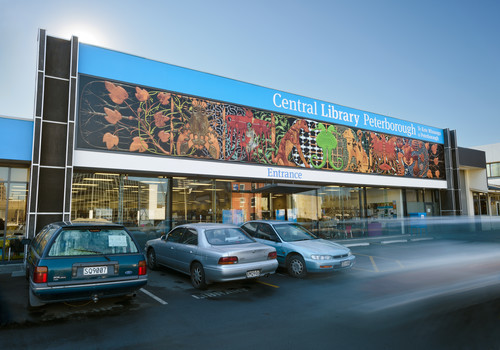 Laden with associations, but buoyant with possibility, this large-scale window commission by renowned New Zealand artist Richard Killeen features a richly-layered composition that hints at systems of knowledge and classification. 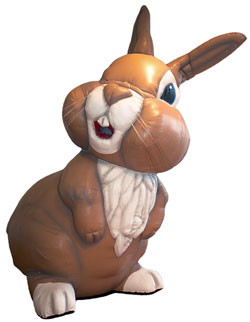 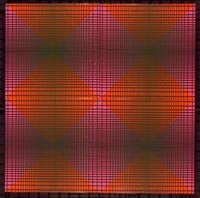 parts is an exhibition of paintings, drawings, sculpture and photography from the Permanent Collection that presents works containing multiple parts, and has been planned as a developmental exhibition and will be used to evaluate various exhibition display and interpretation techniques with a view to selecting the most effective practices for the new Christchurch Art Gallery.

Profile of a Prize