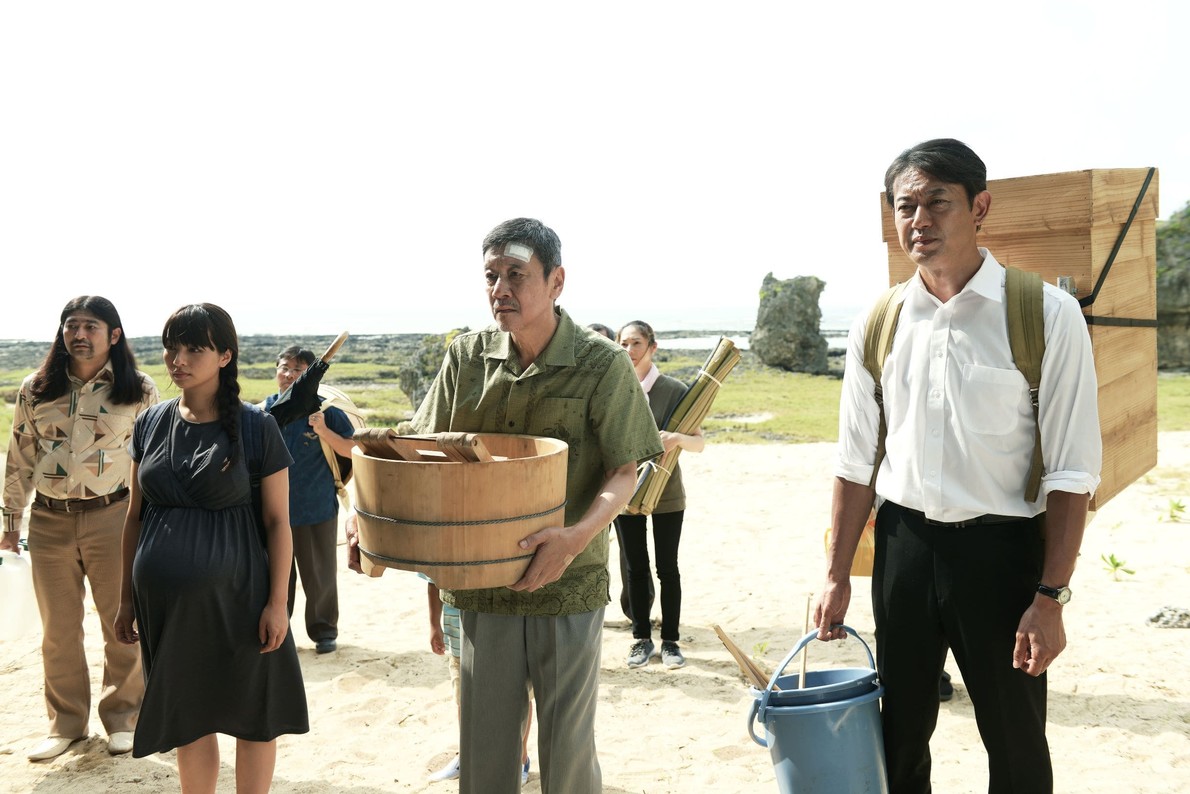 The second film in this year’s iteration of the popular Japanese Film Festival. Tsuyoshi returns to the remote Okinawan island of Aguni after a four-year absence for the ancient bone-washing ritual of cleaning and reinterring the bones of his mother.

His father, who lives alone, has reverted to his reliance on alcohol as he cannot accept his wife’s death. Relationships within the family and on the island are fraught and intense but also humorous. (2018, 111 mins., Japanese with English subtitles)

The Japanese Film Festival日本映画祭is presented by the Consular Office of Japan, South Island JET-Alumni Association, Monbukagakusho Scholarship-Alumni Association and The Japan Foundation, in conjunction with the Canterbury Film Society