Louise Henderson was born in France, but came to Christchurch with her New Zealand husband in 1925. She relished the freedom of her new life, exploring in and painting the South Island hill country and often sleeping out alone under the stars. After moving north, Henderson’s style became more abstract but the natural world remained an important inspiration. In 1987, aged eighty-five, she completed a dozen towering canvases, The Twelve Months. Filtering her observations of nature and human activity through a modernist lens, they captured the character of the year’s changing seasons. September hums with the fresh vitality of spring, as green shoots burst out of the ground under a pale blue sky. 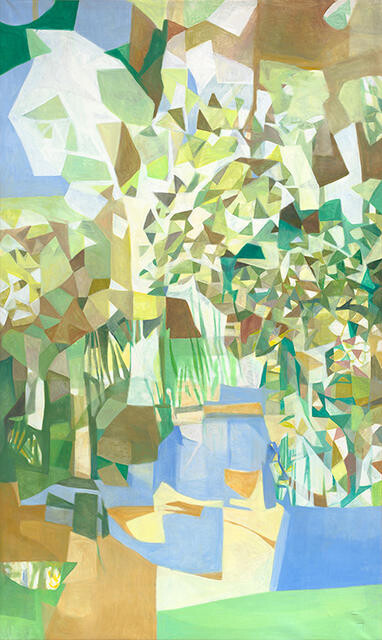 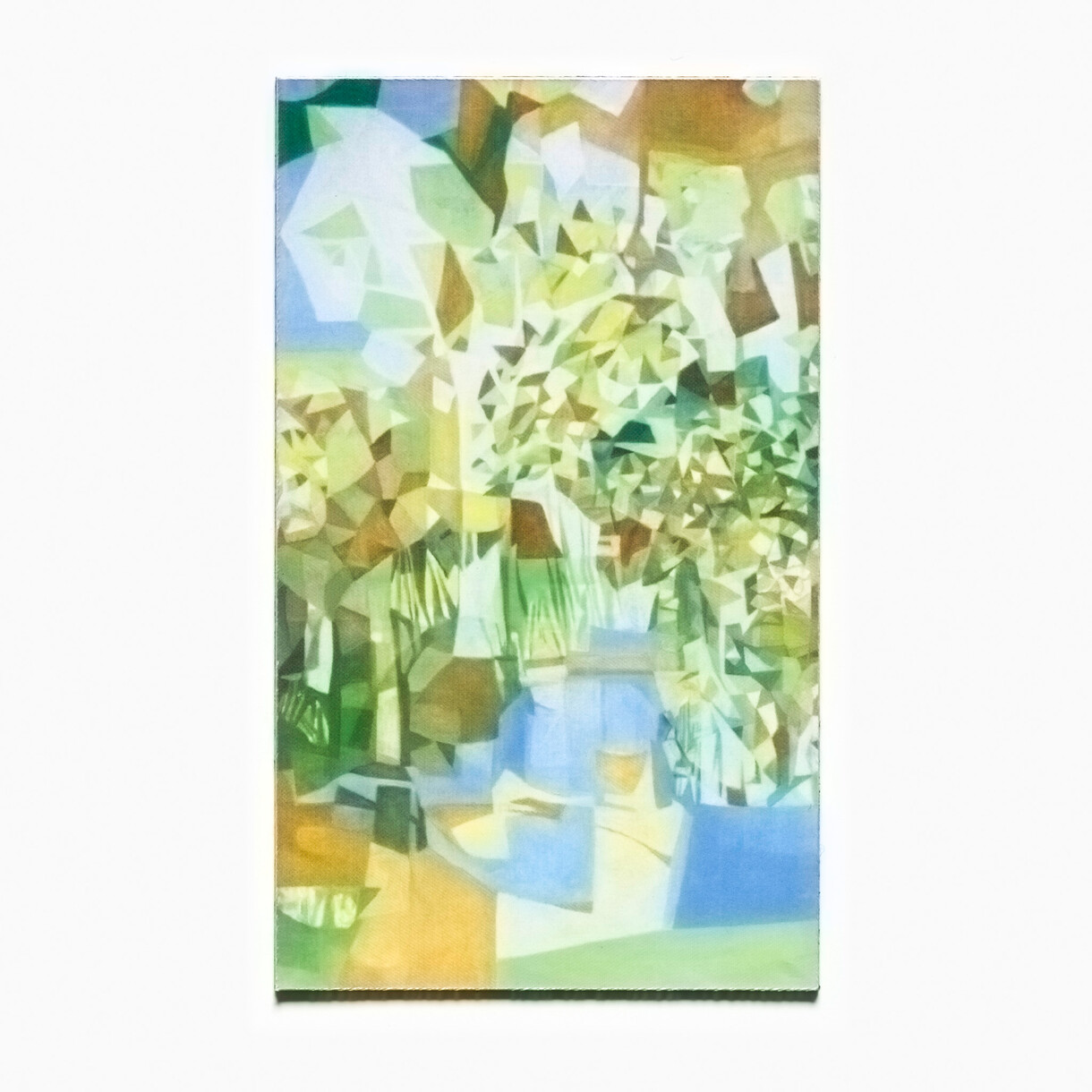