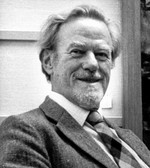 This work is from William Sutton’s student period and shows his early technical abilities with watercolour, which he continued to develop throughout his career. The house was in Hereford Street, across from the Canterbury College School of Art where Sutton was a student at the time 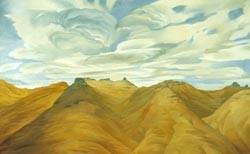 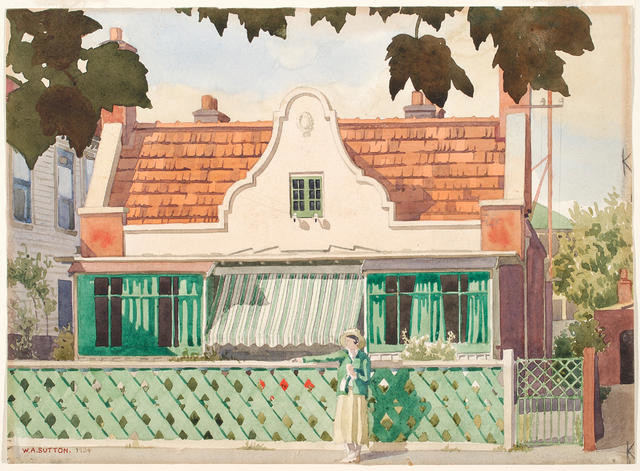