One of the most significant British printmakers during the first half of the 20th century, Gwendolen Raverat produced many prints for use as book illustrations. This work was used in the 1939 publication of The Bird Talisman by Henry Wedgewood. Raverat studied at the Slade School of Art in London between 1908 and 1911. She taught herself the art of wood engraving and held her first exhibition with the New English Art Club in 1913. She was a foundation member of the Society of Wood Engravers in 1920.

The following Fairy Tale was written by my great-uncle Harry Wedgwood, for his children. It was printed in Family Tutor in 1852; and it was so much liked by all the children of the Wedgwood and Darwin families that in 1887 his sister, Mrs Darwin, had it privately printed for the next generation, in the form of a small book. Henry Allen Wedgwood was a grandson of Josiah Wedgwood of Etruria, the potter; he was born in 1799; became a barrister, and married his cousin Jessie Wedgwood, also a grandchild of Josiah. He died in 1885, so that I never knew him, but I have always heard that he was a genial and charming man and that he was held to be the wit of the family. He made some amusing pen-and-ink drawings to illustrate this story; but they were very few and very small, and we children always felt that the appearance of the book was rather arid; so that I have at last overcome my feeling of sacrilege in tampering with a sacred work and have tried to illustrate it myself. And, in spite of the very kind approbation of Uncle Harry's surviving grandchildren, I feel I ought to apologize to all my relations, both known and unknown, for the presumption of the attempt. I should add, that the author was never in the East in his life; and that neither he not I have made any effort to be accurately Indian. 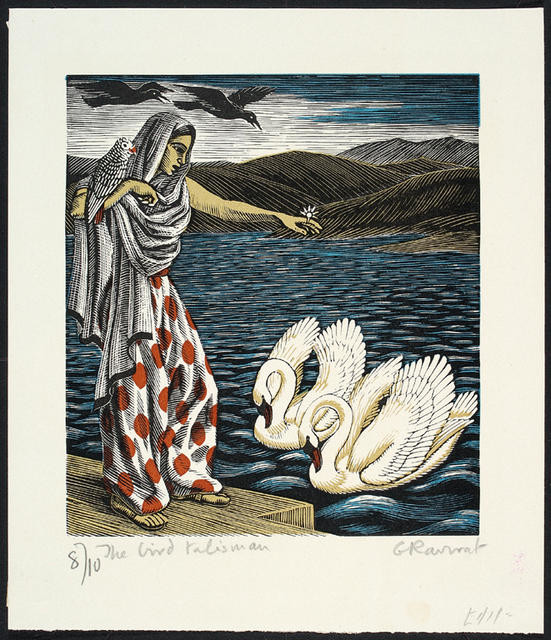