For the exhibition, 'Max Hailstone: Te Ara Takahaka Tapuae / Points of Reference' (9 April – 28 August 2016) these works were accompanied by the following words of Max Hailstone.

“[T]hese marks were in all probability the first marks written by many of the chiefs as well as perhaps among the earliest examples of indigenous writing from New Zealand.”

“For the Māori people the prints represent much more than simple marks, they are part of their ancestors and as such maintain their spiritual qualities quite often moving them to tears or private reflection, quite unrelated to the Treaty’s political or legal relevance.” 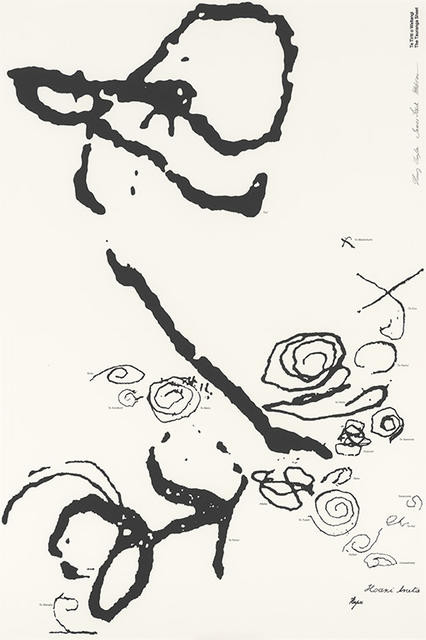