Tarahaoa, Mount Peel, has a history that relates to the originating story of Te Waipounamu, the South Island. Tarahaoa is the Māori name for Mount Peel; Huatekerekere is Little Mount Peel. The Āri-te-Uru tradition differs from the Kāi Tahu tradition and tells that Tarahaoa and his wife Huatekerekere were passengers on the waka [canoe] Āri-te-Uru. The waka capsized and many passengers went ashore to explore. Failing to return to the waka before daylight, they were turned to stone and rock and became the mountains known as the Southern Alps, with Aoraki [Mount Cook] paramount. It is Aoraki’s mokopuna [grandchild] Tu-Te-Raki-Whanoa who comes across the wreckage of the waka and holds a tangi [mourning] for his loved one and ancestors. 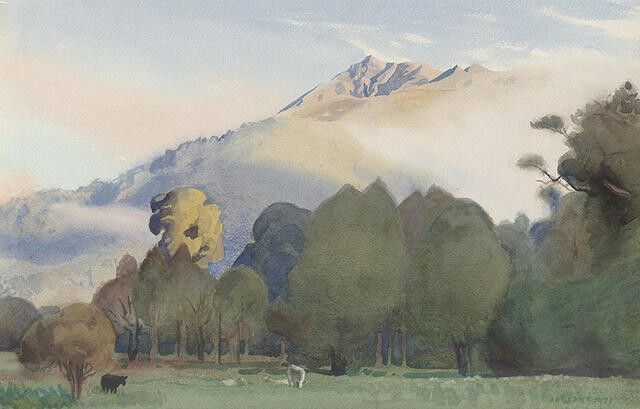 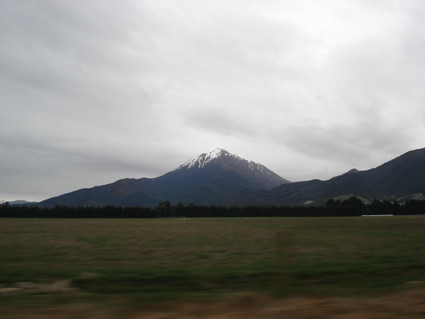 I spent some time on the weekend just been with a couple of mates scouting out a few good fishing and camping spots in South Canterbury.