'On the peninsula there used to be a lot of standing bush – we’ve got the evidence of it lying on the ground now [the hills on the peninsula are scattered with old tōtara tree stumps] – but whether its disappearance was caused by human agency or natural agency is a scholarly argument. Michael Trotter, who was an archaeologist at Canterbury Museum, pointed out to me many years ago that moa  bones in the swamps were generally dated centuries before any human occupation in Aotearoa. And if they were driven into swamps and died there, it was probably as a result of naturally lit fires from lightning and the dry nor’wester.' —Sir Tipene O’Regan 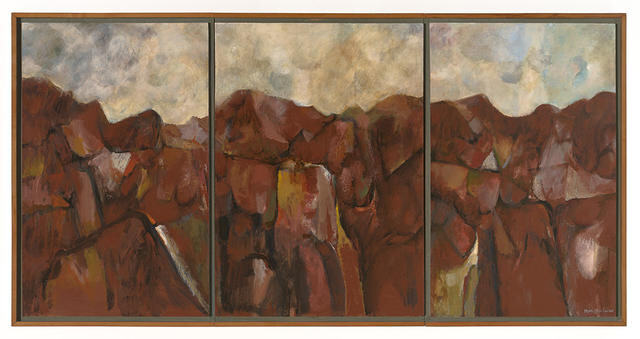