This young boy was Claudius Brassington’s son, Alan, who went on to become a prominent Christchurch barrister. It was he who led the campaign that challenged the Christchurch City Council members who turned down the Frances Hodgkin's watercolour, The Pleasure Garden, due to its modernist style.

Brassington was unusual in that few sculptors in Christchurch at this time worked in marble. This sculpture has been done in an academic style, which is detailed and highly realistic.

Claudius was the son of the stonemason William Brassington who arrived in Christchurch in 1863 and was involved in the construction of many buildings in the city, notably the Provincial Chambers. Claudius served an apprenticeship under his father, and then attended classes at the Canterbury College School of Art. Brassington worked as a monumental mason throughout his career, which helped to support his more artistic sculptural activities. He exhibited with both the Canterbury Society of Arts and the New Zealand Academy of Fine Arts. 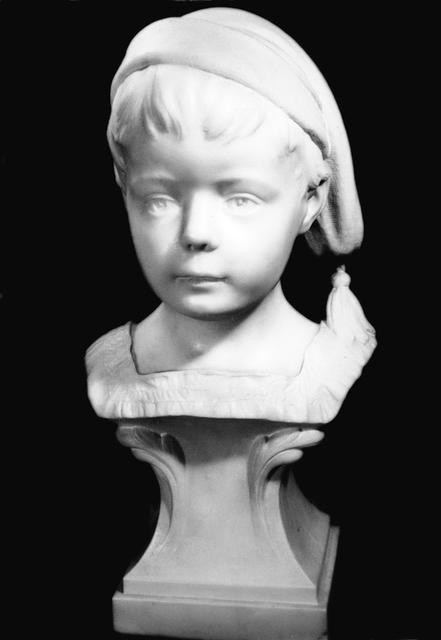