Jane Zuster’s sweeping aerial viewpoint of the South Island landscape is reminiscent of the Canterbury Plains. The Southern Alps, a chain of mountains that runs the length of the South Island, are depicted by Zusters with a heart emerging from the slopes. This symbolic imagery can be read in several ways, including the Alps representing the heart of the South Island or the place where rivers begin and make their vein-like journey across the landscape. Hearts Landscape in the South Island was produced in conjunction with the Print Gallery Workshop in Christchurch in 1979, when an etching press was established in a vacant shop front in Christchurch for two weeks to promote printmaking.

Zusters studied at the University of Canterbury School of Fine Arts from 1974 to 1975 before studying printmaking under Barry Cleavin and Michael Reed at Christchurch Polytechnic in 1976. She acquired an etching press at this time and has since produced many of her own etchings. She has also collaborated with Muka Studio in Auckland and Limeworks and PaperGraphica in Christchurch to produce lithographs. Zusters often incorporates etching burins (needles) into her painting practice, using the sharp point to create scraffitto effects on painted surfaces. 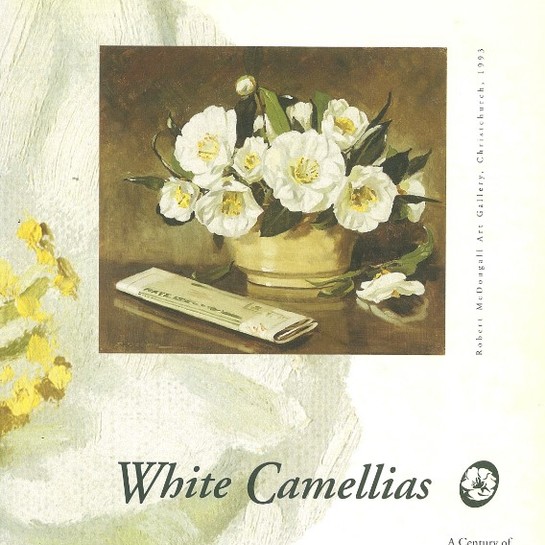 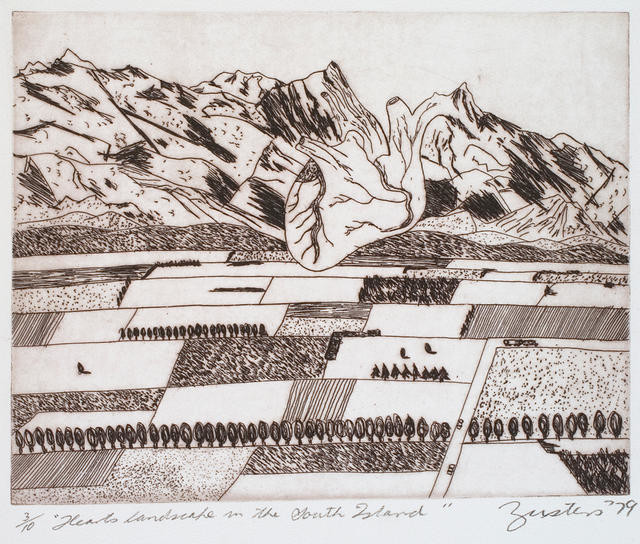