Milan Mrkusich is a pioneer of formal abstraction in New Zealand art. He has worked consistently in an abstract manner for most of his career, with an overriding concern in the subtle relationships between colour and form. CHROMATIC SUITE I, No. 2, 1968 is a working sketch from a transitional period in Mrkusich’s career and anticipates his corner paintings, which he developed fully in the late 1960s and early 1970s. Mrkusich was born in Dargaville. His parents had come to New Zealand from Podgora, Dalmatia, and in 1927 the family moved to Auckland where Mrkusich attended school. Largely self-taught as an artist, he began painting in 1946 and held his first solo exhibition in 1949. In 1982 he was included in the 48th ‘Carnegie International’ exhibition in Pittsburgh. One of New Zealand’s most accomplished abstractionists, Mrkusich was made a Member of the Order of New Zealand in 1997 for his services to painting. 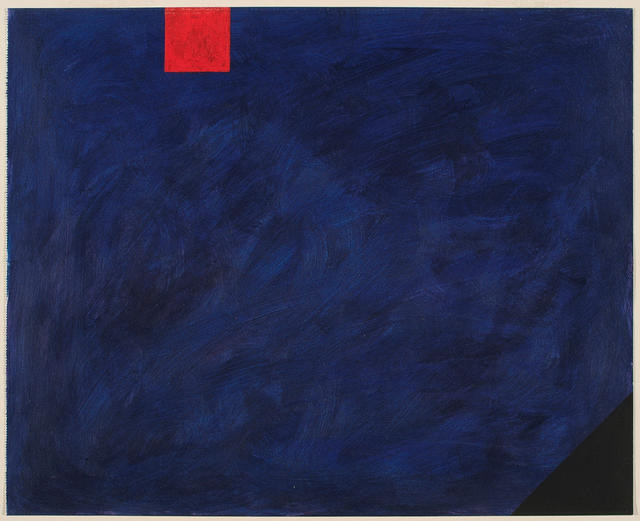