Novelist Samuel Butler (1835 – 1902) first published ‘Erewhon’ in 1872. A Victorian satire, it charts the discovery of a utopian country in which strange customs are observed. Filmed while visiting the location of Butler’s novel, Robert Hood’s DVD captures the beauty and remoteness of Canterbury’s high country. The mountainous vista, reflected obliquely in a rain puddle, shimmers as the wind caresses the surface of water. This natural visual phenomenon creates a dreamy, otherworldly image and presents a possible portal into a mysterious parallel landscape. Its melancholy sound track, ‘My rifle, my pony and me’ sung by Dean Martin and Ricky Nelson, accentuates the loneliness of the pioneer cowboy as he journeys across the range. Hood graduated in 1998 with a Fine Arts degree in sculpture from the University of Canterbury. He has exhibited in numerous group exhibitions including ‘Out of Erewhon’ 2006 at the Christchurch Art Gallery. He had his first solo exhibition in 2000 at the High Street Project, Christchurch, and his first dealer gallery show at the Jonathan Smart Gallery, Christchurch in 2005. In 2007 he was the recipient of the Olivia Spencer Bower Foundation Art Award. 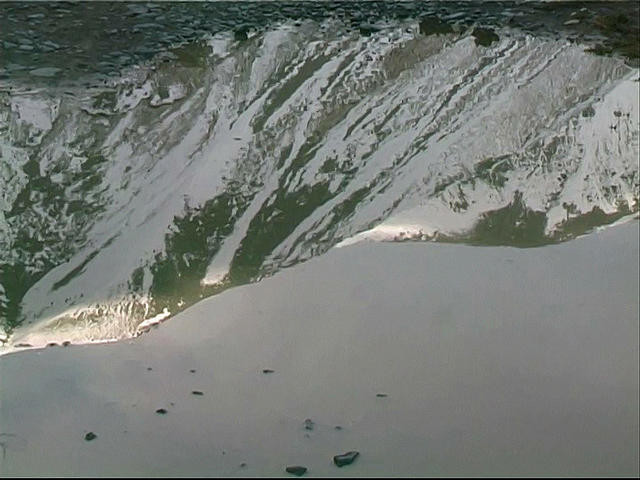 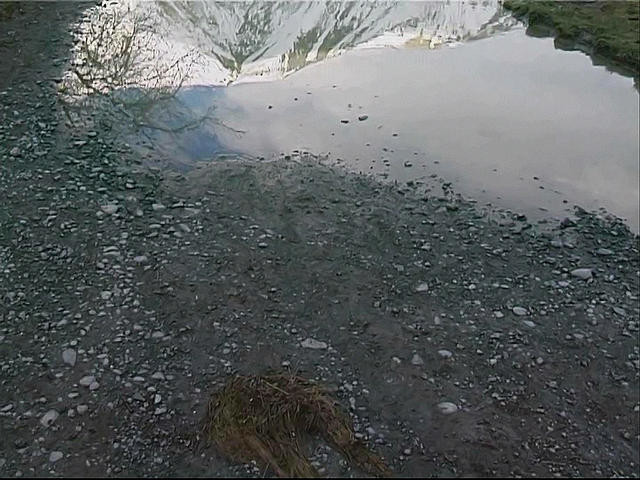 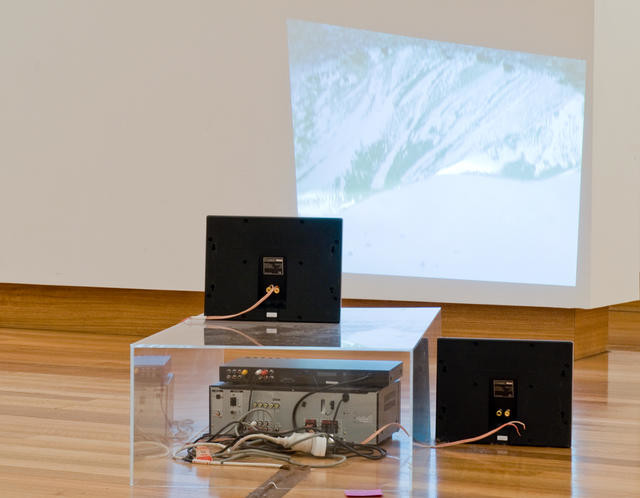