The north of Italy has been slowly shut off, my second trip to the Carrara marble quarries has been forbidden and I won’t be filming my project there any time soon. I’ve come up with a backup plan for the mostra / exhibition. A performance of sorts. I’ve decided to put my mobile phone in the gallery space, an attempt to force myself to engage with the ornate city corners and historic routes that after two and half months I still can’t get around without getting lost. I’ll carry my actual (unused so far) camera and only read the news at night on my laptop. With my transferred dropped pins onto a paper map just in case, I’m looking forward to the challenge. I’ll even buy an old alarm for the mornings.

I’d like to pretend that is what happened, that Rome became engrained in my memory even deeper. That I managed to grow my own compass and connect the dots. Little did I know I was not to see a piazza or fountain at all. Ironically phones were glued to our hands. Archeologists, writers, artists and researchers; we all refreshed and recharged phones while we were spaced out metres apart at the dining table. The only topic of conversation was flight schedules and airport closures. That rectangle of a phone helped me reschedule three last-minute flights and cancellations, told me which countries were going to let me transfer through and has now for the last four weeks of self-isolation and lockdown been my connection to the world. I now spend time scrolling through my photos of porphyry slabs, columns and those last blessed days of empty parks and sites where ruins and blossoming trees took full glory. 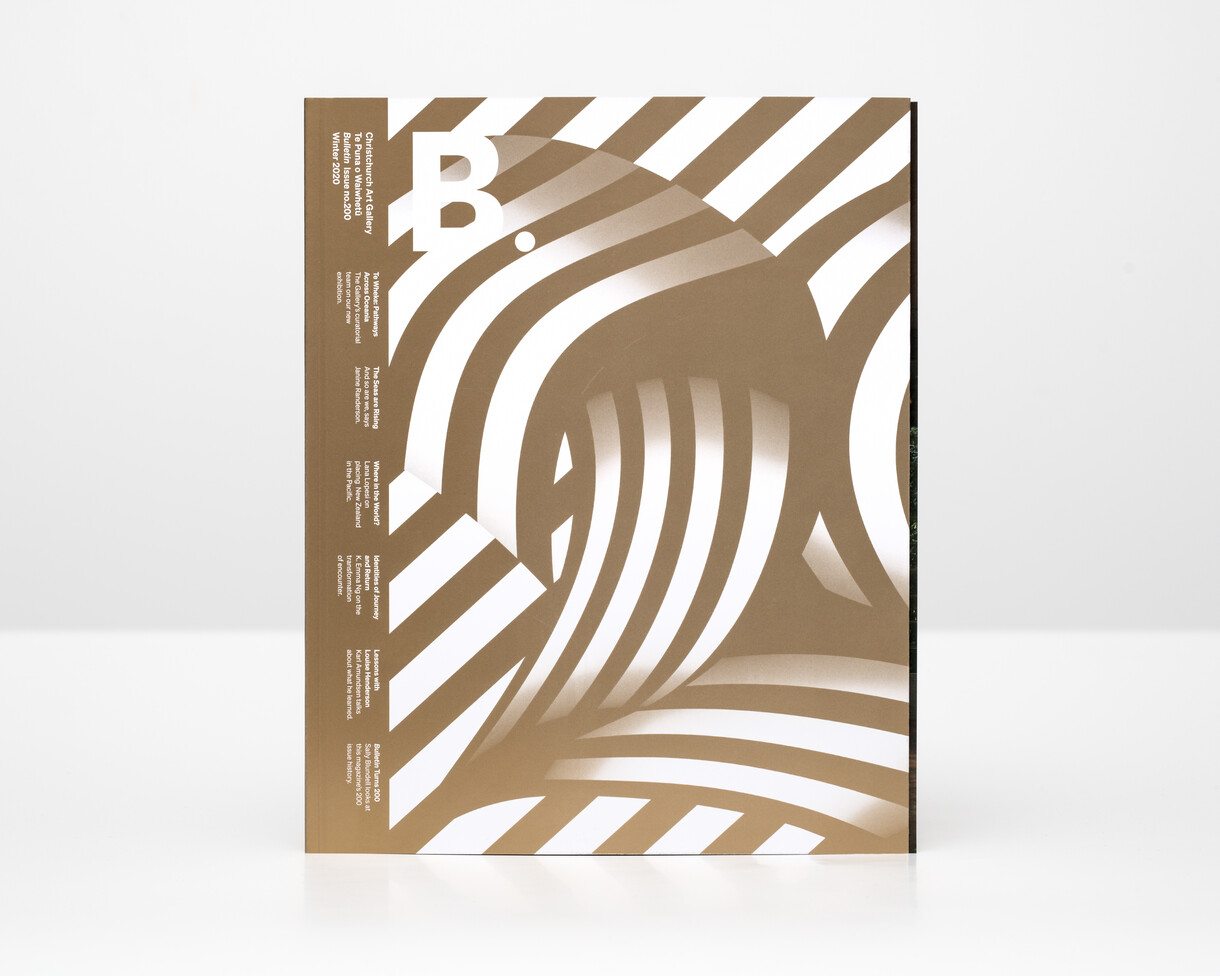