Fahey’s painting was my introduction to feminism in art, in art history, in any kind of representational form actually. It was a striking example of what feminism could look like and why it was important. In class, the work was presented alongside Judy Chicago, Allie Eagle and Georgia O’Keefe. I can still see their works printed on the glossy, stapled A4 handout during the final bursary exam. I loved, and still love, the energy of Fahey’s painting; it feels like a puzzle to solve—complete with unreliable narrators and hidden clues. In many ways it’s a perfect ‘Art History’ painting, there’s a lot to read and my teenage brain was eager to apply some of the textual analysis framework I’d picked up. The action moving from the foreground into the background. Overlapping spillages, breakages, cracked and split personas. Memory and time bleeding into one. The use of collage. The domestic scene as a site of significance and resistance. And the patterns! The way the Persian rug segues into the mother’s dress…

Great art reframes your memories and provides new perspectives through which to view your life. Growing up, weekly on Sunday mornings my family would visit my maternal grandparents’ flat inside Rawhiti retirement village to have a G&T and a catch-up, usually bang-on the yardarm. My pop, who made the drinks and did the weekly shop and the cooking, would always have a stock of the small glass bottles of Schweppes tonic like the one you see in the foreground of Fahey’s painting. Mum and Nan would go outside and smoke together. It was drama-less.

“When Mum first told me not to outstrip my sisters, I felt incensed by her lack of understanding, especially when she was so creative herself. She later decreed that I must devote myself to my children and to [my husband] Fraser; I could no longer put myself first. And so it continued, a futile struggle. Deeply disturbing, and very common between mothers and daughters throughout history. Mothers, out of fear, are determined to find meaning in life. Genetic matter is repeated again and again, as suggested by the Persian carpet, which rises up to compete with the genetic matter pulsing out of our heads. In the mirror my more compassionate alter ego watches, appalled at my lack of control.” —Jacqueline Fahey, 2017

A leading figure of Aotearoa’s feminist art movement from the 1970s onward, Allie Eagle found a strong role model in Jacqueline Fahey’s art. She said: “What was exciting about Jacquie’s work was the domestic interior, subverted away from the male-view pleasantries of ‘woman happily domiciled’ into painted rage and honest truth about suburban women’s reality (well… some women’s reality). Her paintings worked powerfully and satisfyingly into the idea of women speaking for and about themselves.” 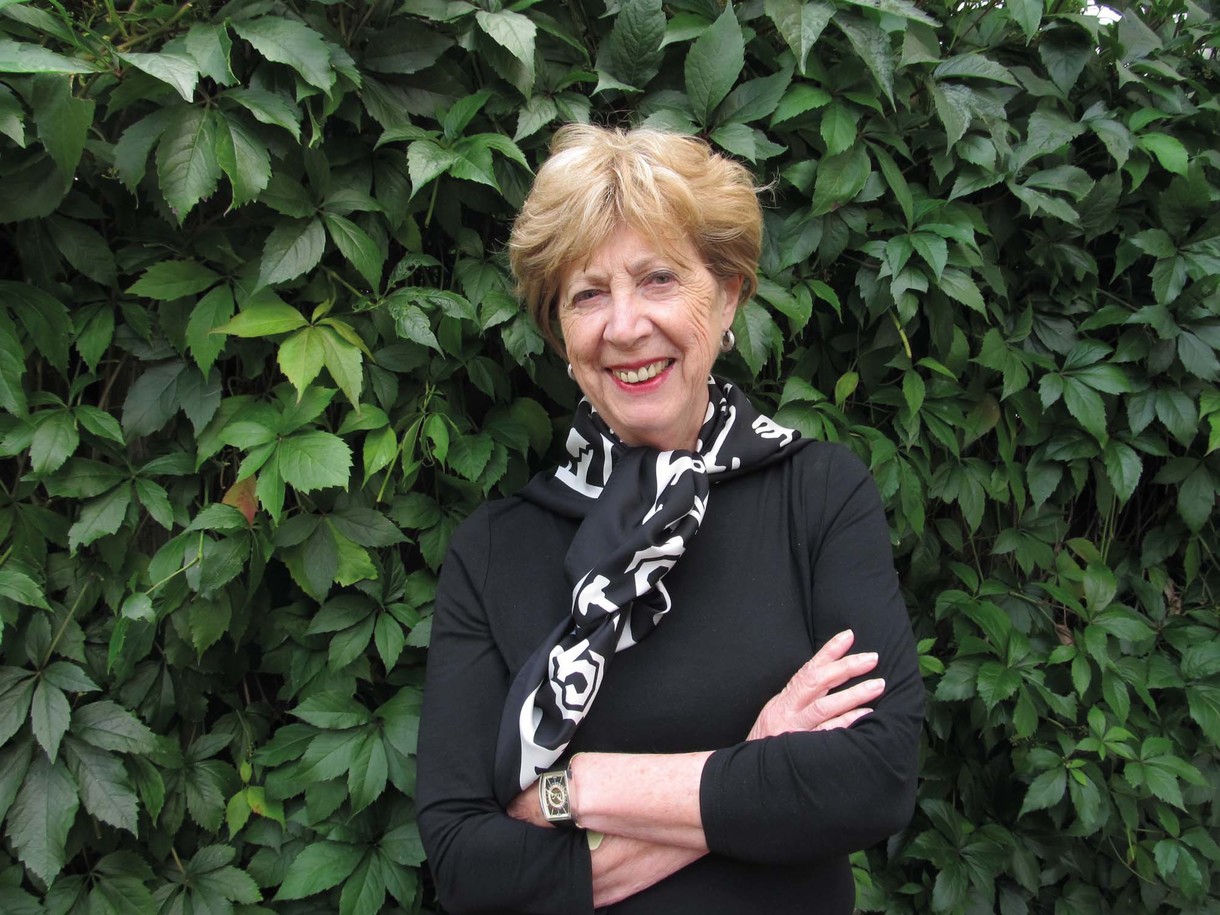