A bad hair day is usually symbolic of a period of chaos – an evocative, dowdy omen for what will follow. It signifies the potential for a truly awful day, a day off kilter from the ordinary. Yet despite all the laborious processes and obstacles in the paths of the exhibition team while creating this exhibition, the bad day that threatened to accompany all that bad hair, was not the one that actualised. From conception to finish, Bad Hair Day has been a subversion of its theme: despite everything that could possibly go wrong, including almost literal hell and high water, the finished piece has proven the concept of the ‘bad hair day’ wrong.

This particular bad hair day is one that curator Ken Hall has been deliberately and exhaustively styling for years. Much has stood in the way of Ken and his vision, primarily mother nature – Bad Hair Day was initially devised before the 22 February 2011 earthquake, its opening intended to be at the gallery’s reopening, mere weeks after the earthquake. As the building remained closed, the idea percolated. By the time the show finally opened five years later, the number of pieces was double what was originally planned way back in 2011. Which of course meant the hang was to be no small job for the Gallery’s exhibition team.

Whether it was acquiring pieces, refitting frames or coming up with a method of hanging difficult art works, no element of Bad Hair Day proved itself to be simple. With 54 works in the exhibition, and every centimetre of wall space utilised, it’s no surprise the exhibition team had their work cut out for them.

The difficulties experienced by the team are nothing to the complicated histories of many of the works themselves, however. The Belgian painting Portrait of Madame Justine Delcour was used as target practice by German troops during World War I. Subsequently, as if she hadn’t gone through enough, her companion piece, a portrait of Judge Delcour, was destroyed in a fire in 1979 after both paintings had made their way to Christchurch. Then there is the 2,500 year old Egyptian panel known simply as Female Portrait, which was taken from its original home by potential plundering, 'but with the proper paperwork', Ken assures us.

In all aspects Bad Hair Day stands as a testament to perseverance, a fitting symbol not just for the Gallery, but for Cantabrians as a whole. Capturing a chaotic purposefulness, it stands as a wild and energetic exhibition that captures the attention and interest of all, while also reminding visitors that even a bad day can hold the potential for something new and different. 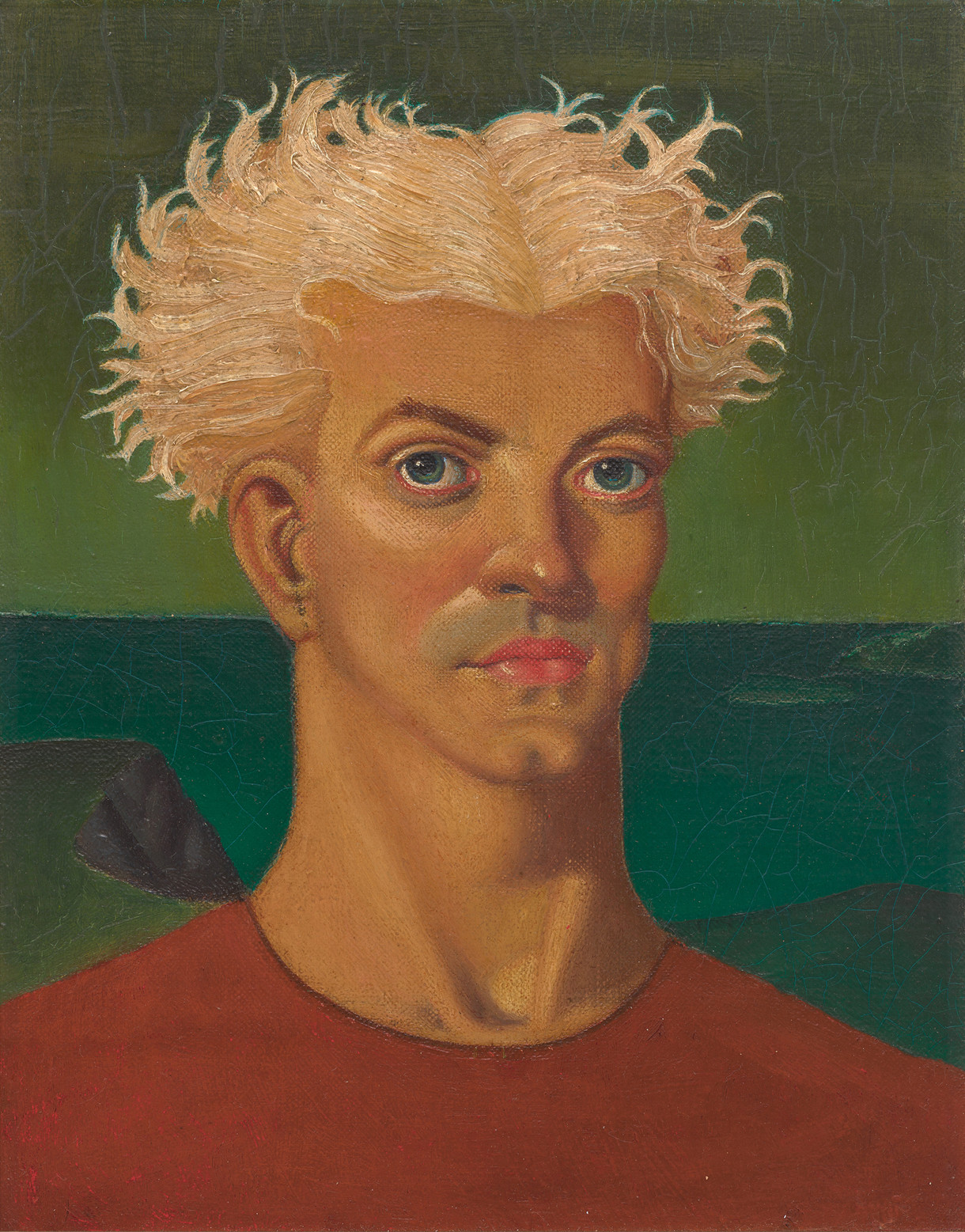 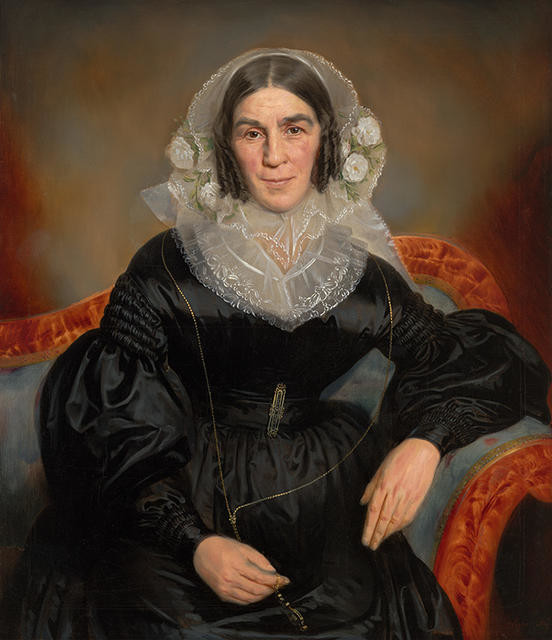 Madame Justine Delcour and her husband, Judge Lambert Delcour, owned a château near Verviers in the West of Belgium. Laurent Olivier has painted this three quarter portrait in a careful, precise academic manner. He also did a companion portrait of Judge Delcour and the two paintings were hung in the family chateau for the next seventy years.. However, during World War I the chateau was commandeered by German troops who, it would seem, took exception to Madame’s image in someway because she became the target for more than one carefully aimed bullet. The painting was restored and the two portraits remained with the Delcour family in Belgium until 1961 when they were brought to New Zealand. They were later inherited by the great grandson and granddaughter of the sitters, then living in Christchurch. The companion portrait of Judge Lambert Delcour was destroyed in a warehouse fire in Christchurch in 1979. Olivier was born in Verviers, established his studio there and died there. He concentrated mainly on portrait painting. 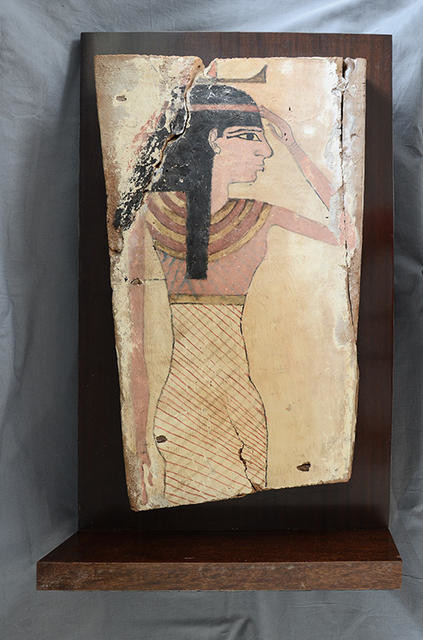