We were sorry to hear of the recent death of Christchurch potter David Brokenshire, who was known for delicate and expressive ceramic works that reflected his fascination with the natural world.

Born in Thames, Brokenshire went straight from secondary school into the RNZAF, where he flew for two and a half years. While stationed in the Pacific, he pursued his interest in botany in his spare time, studying and sketching local plants. After leaving the airforce in 1946, he trained as an architect in Auckland and began his career in Christchurch. He began working with pottery in 1951, from a studio in the house he built in Sumner with his wife, artist Noeline Brokenshire, and became a full-time artist in 1979. Brokenshire's work has been exhibited within New Zealand and internationally and one of his pieces represents New Zealand in the International Museum of Ceramics at Faenza in Italy. His porcelain work is known for its subtle responses to the colours, forms and movement of nature; the force of the wind and ocean, the petals of an open flower, the first traces of colour in a morning sky. The gallery holds eleven pieces by Brokenshire in our collection, all of which you can see here. 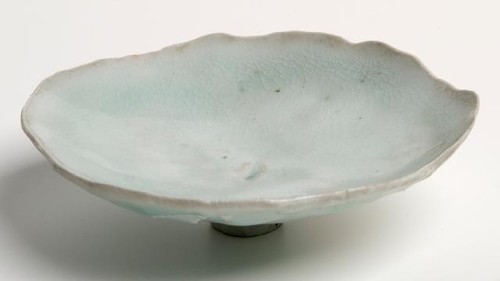 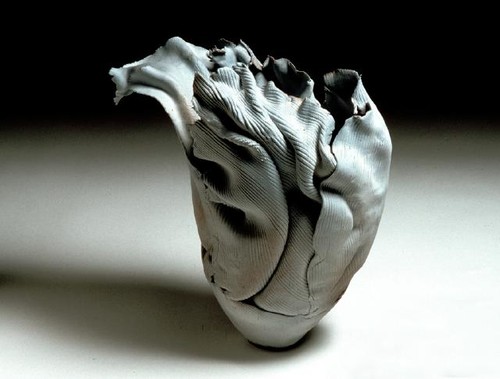 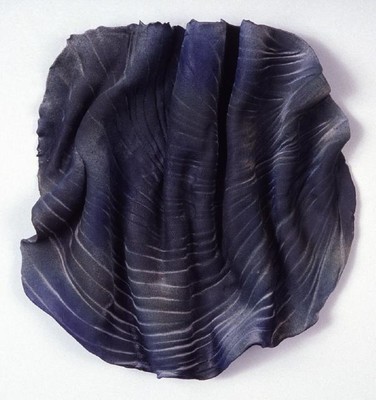