Mark Adams' exhibition 'Portrait of the Painter Tony Fomison' opened at the Chamber Gallery in the Rangiora Library last Sunday.

This exhibition is simply stunning and provides a fascinating glimpse into the life of Fomison from his early years in Christchurch, his time in Auckland, including images of Fomison receiving his pe'a (Samoan tattoo), as well as interior views of the artist's house after his death in 1990. Many of the photographs were reproduced in Fomison's catalogue 'What Shall We Tell Them' but nothing beats seeing the original prints on display in a gallery. This is an exceptional exhibition and a rare opportunity for Canterbury audiences to see the work of Mark Adams so make sure you get out to Rangiora before it closes on the 31st May. Check out details on-line here. 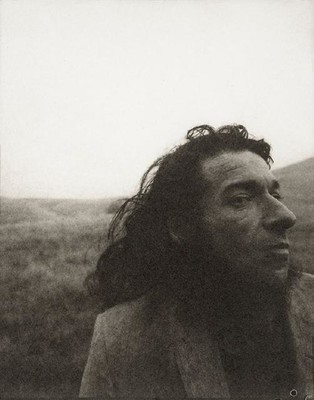 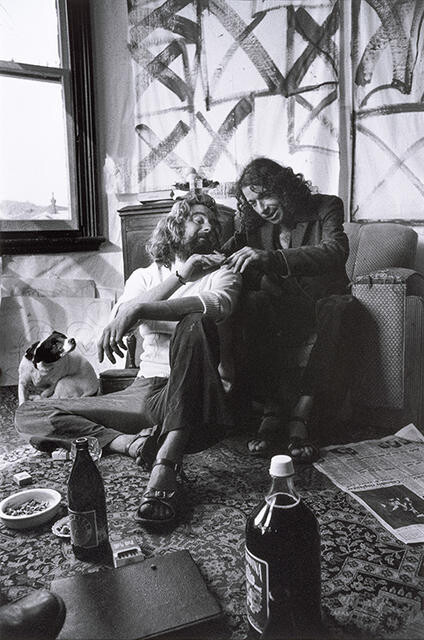 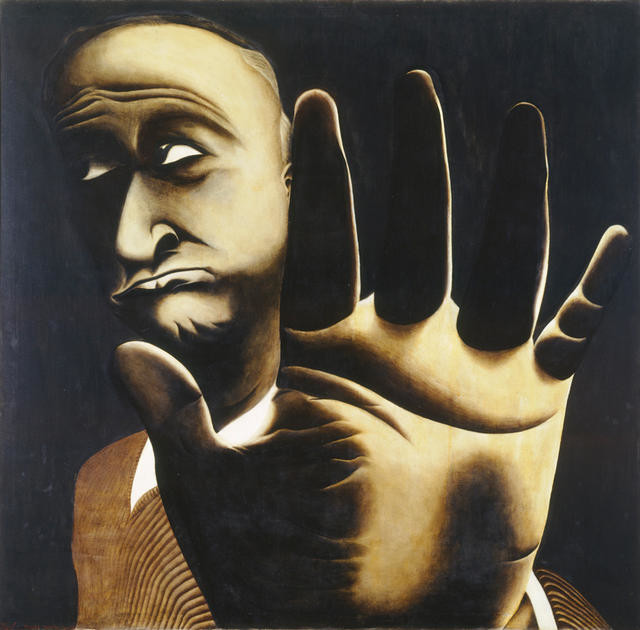