Gallery guide Sara Newman remembers a performance given by Lili Krauss in Nelson in 1946. 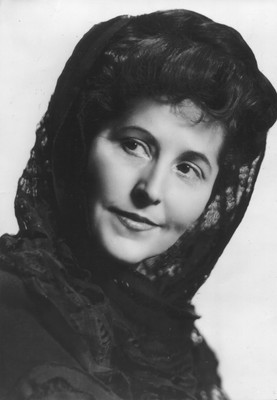 It is of course Lili Kraus's piano that was acquired and carved by Michael Parekowhai and which is now being played daily at NG Gallery.

Sara was aged 12 and the concert was held at the Nelson School of Music. Kraus appeared 'tall and willowy in navy blue woollen slacks and a blue roll-neck sweater. Her dark shining hair was tied into two heavy plaits. She was a very elegant and feminine figure.'

Sara describes Kraus's performance as a life-changing experience and one that triggered her own lifelong love of music. She recalls a bravura performance of great passion and beauty, though accompanied by audible, guttural vocalisation.

Here is a recording of Lili Kraus playing Mozart, recorded some ten years later, in Paris.