Bishop Victoria Matthews announced this afternoon that nearly all of ChristChurch Cathedral is to be demolished. Often described as the heart of Christchurch this is a huge loss as the building has been an icon to those living and visiting the city since its completion in 1904. 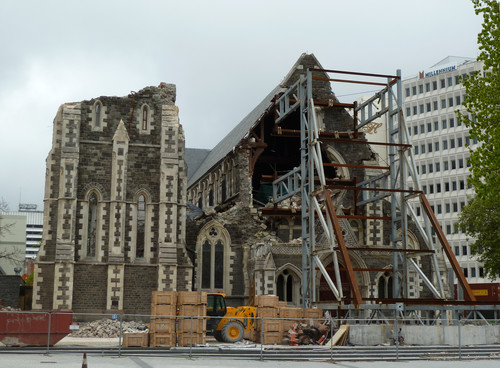 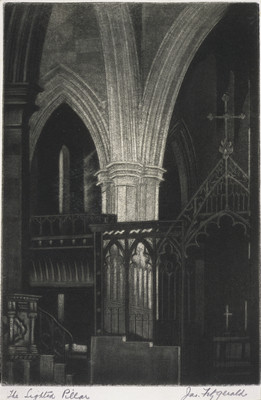 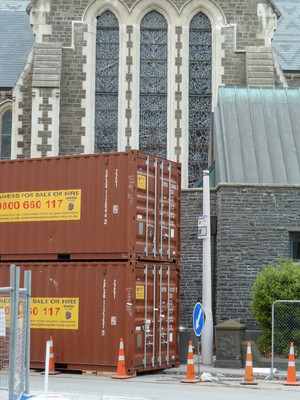 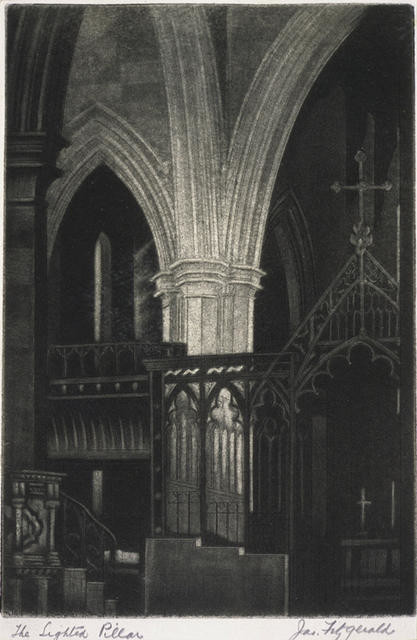