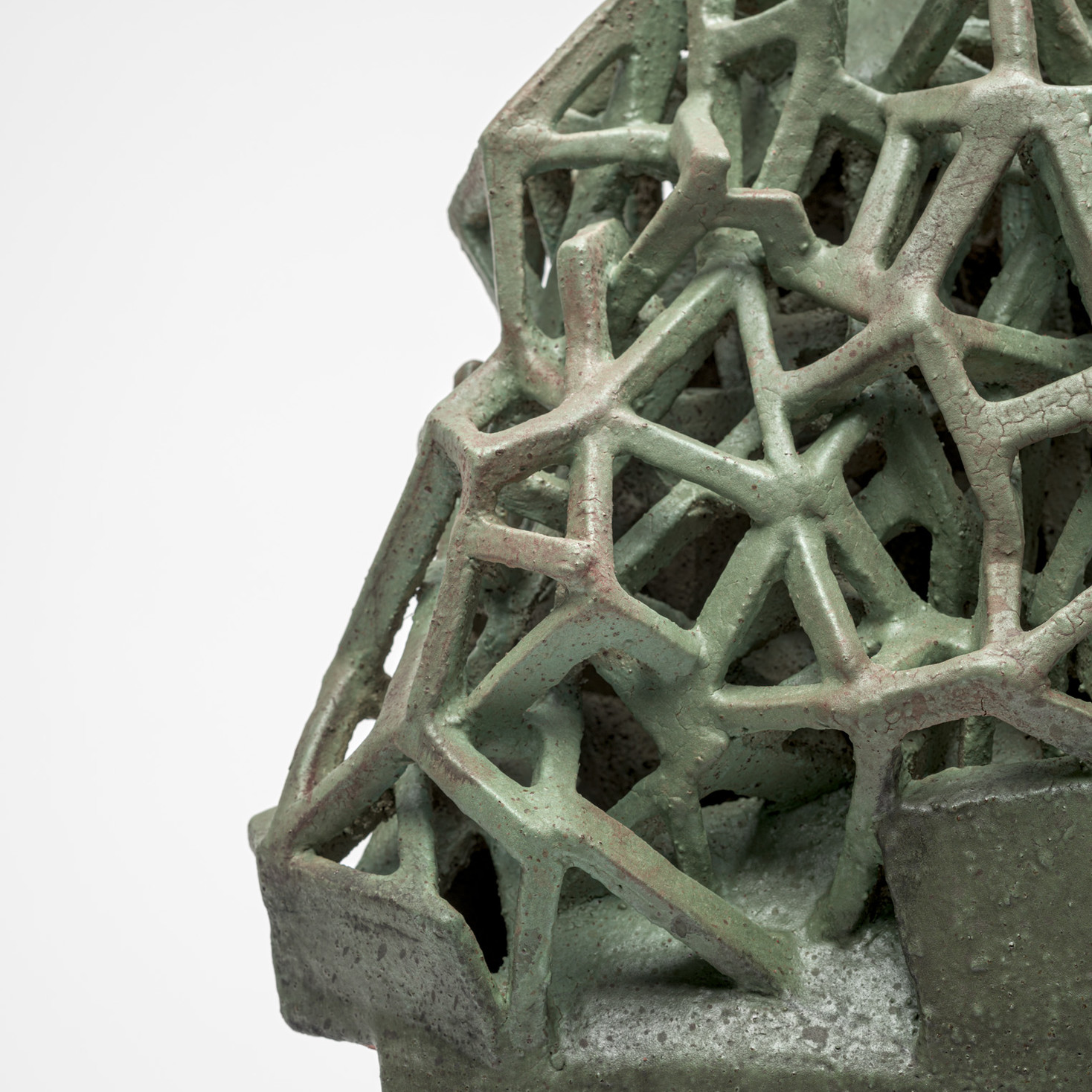 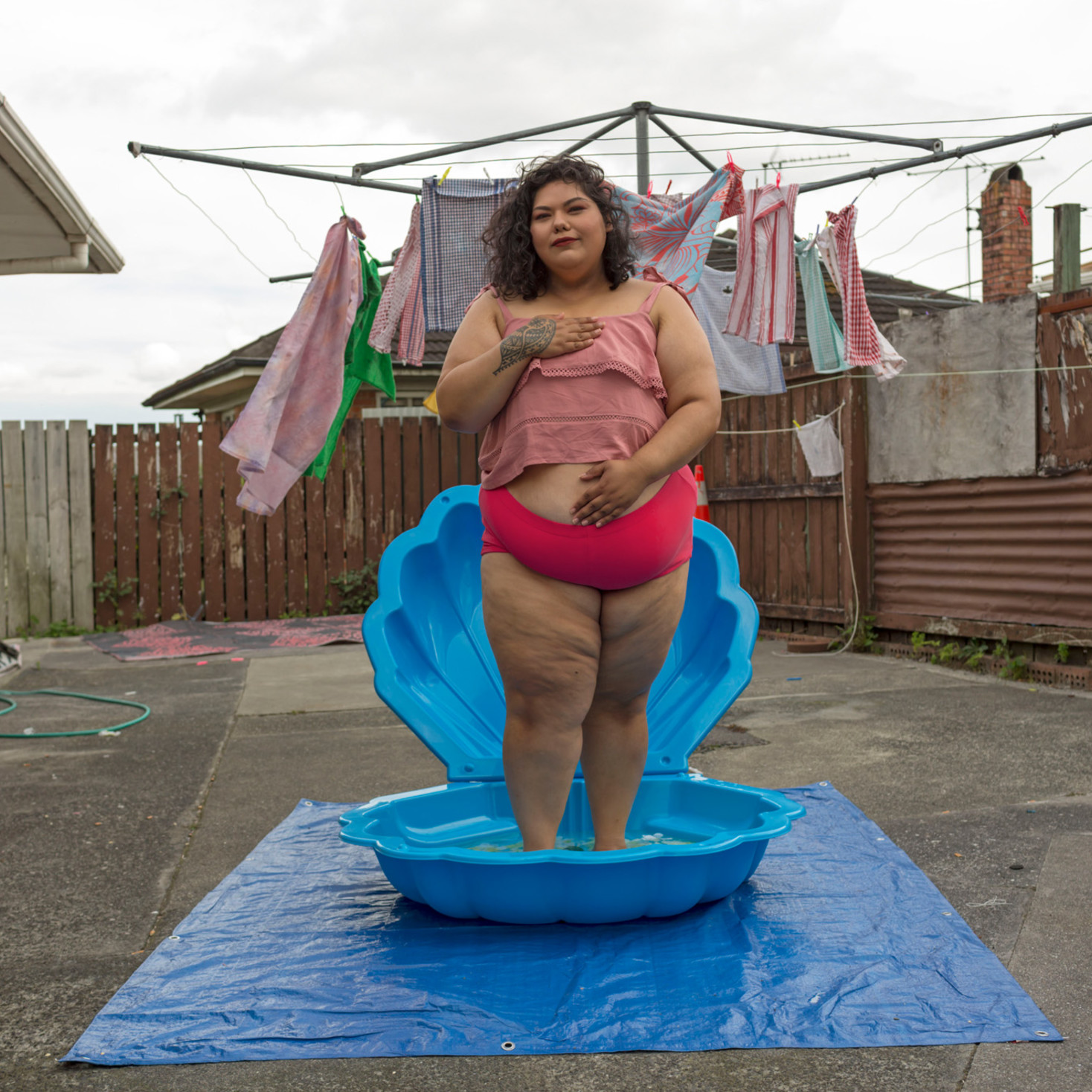 Come in and explore our exciting new collection exhibition. 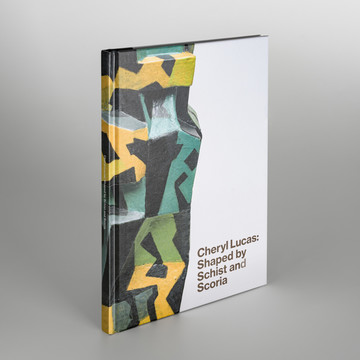 Available now from the Design Store. 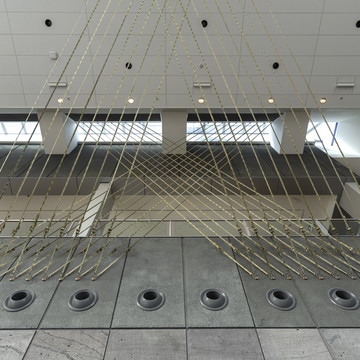 An ambitious new installation that soars across the architecture of the Gallery. 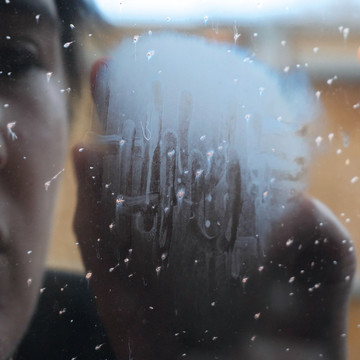 Film, animation and video art made by several generations of Māori artists. 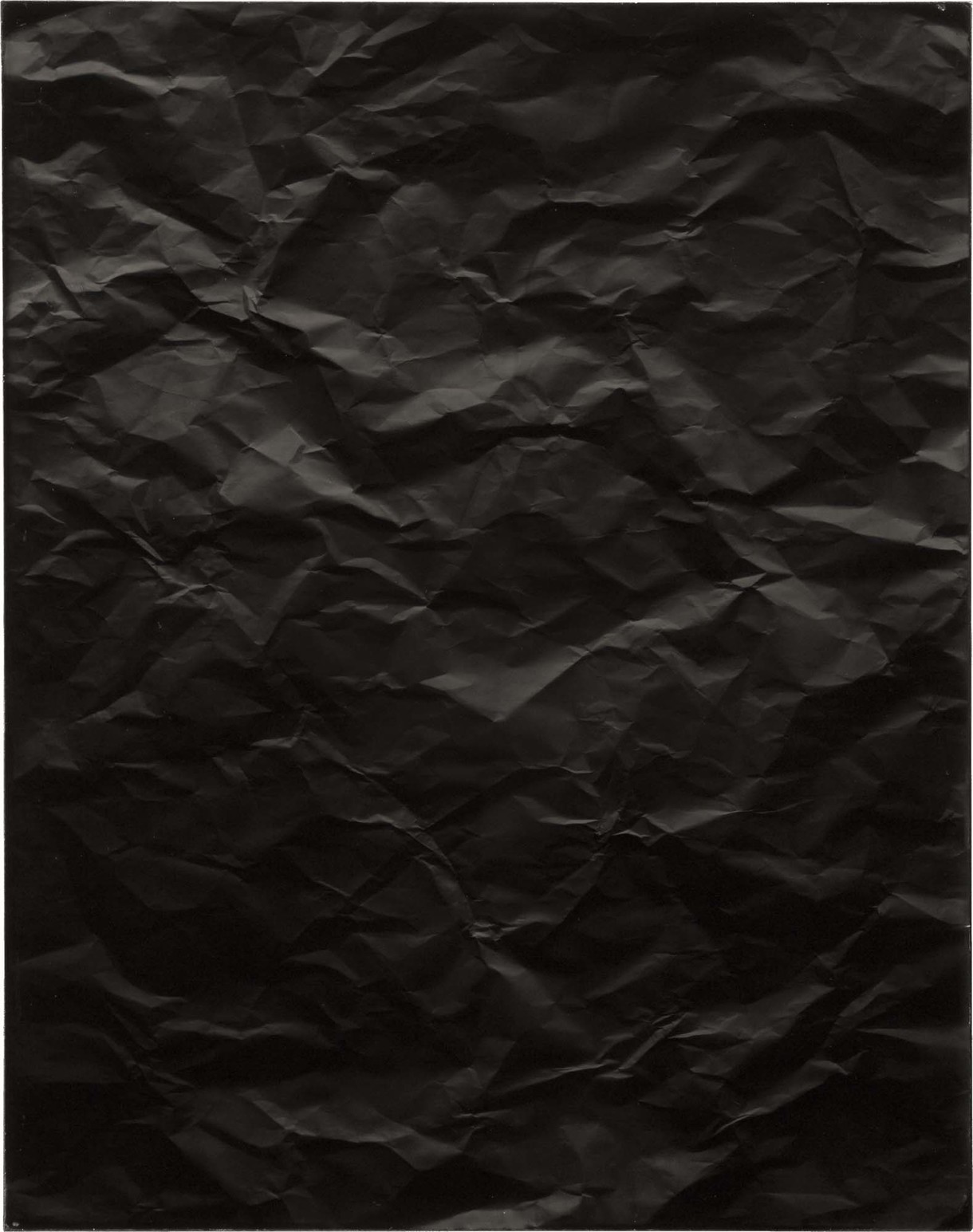