From 26 July until 28 August the Art Annex will be exhibiting work by three Polynesian artists resident in New Zealand – Fatu Feu'u, Ioane Ioane and Michel Tuffery.

The three artists share a common association with Auckland's Tautai Gallery, situated in the cultural centre of Samoa House. Tautai was established by feature artists whose work reflects a Pacific or Polynesian (rather than European) perspective. Its approach is multicultural – palagi (European) artists intersected in developing their own Pacific identity exhibit side by side with Maori and Pacific Island artists.

Fatu Feu'u is the driving force behind and director of Tautai. He has exhibited widely throughout the North Island (as well as being included in exhibitions in Australia and Belgium), working in lithography, stone carving and recently, acrylic painting. Born and educated in Samoa, Feu'u has spent more than half of his life in Auckland. He is committed to encouraging and supporting young Pacific Islanders starting out on a career in the arts. He was Artist in Residence at Auckland University's Elam School of Fine Arts in 1988 – many of Tautai's emergent artists are recent graduates from the school.

Ioane Ioane was the first Samoan artist to graduate from Elam, holding his first one-person exhibition at Tautai in 1988. His work interweaves elements from both European and Pacific art heritages, and often incorporates traditional Samoan siapo painting on tapa cloth.

Michel Tuffery graduated with Honours from the Otago Polytechnic school of Art in 1988. he has been awarded the David Con Hutton Award Scholarship to complete his Masters Degree at Manoa University, Hawaii. Born in New Zealand, with a European father and Samoan mother Tuffery aims to explore through the medium of his art the diverse cultures of his parents and how they go towards making up his identity as a "new New Zealand". He will exhibit large multi-coloured woodcuts at the Annex, some of which will examine the theme of "wall of death" driftnet fishing – an issue of concern shared by both New Zealand and Samoa.

Three Polynesian Artists promises to be an exciting and stimulating exhibition of work by artists not often seen in the South Island. 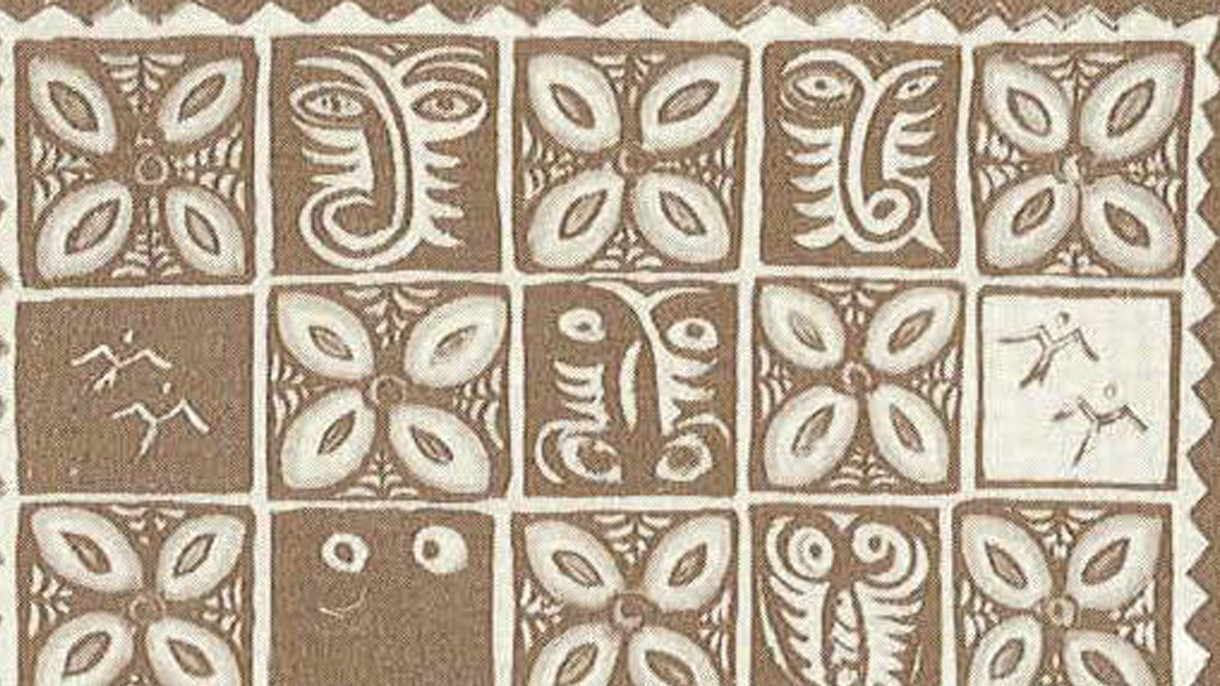 Catalogue of an exhibition of by three artists exploring contemporary concerns of Polynesia. The three artists were Fatu Feu'u, Ioane Ioane and Michel Tuffery. 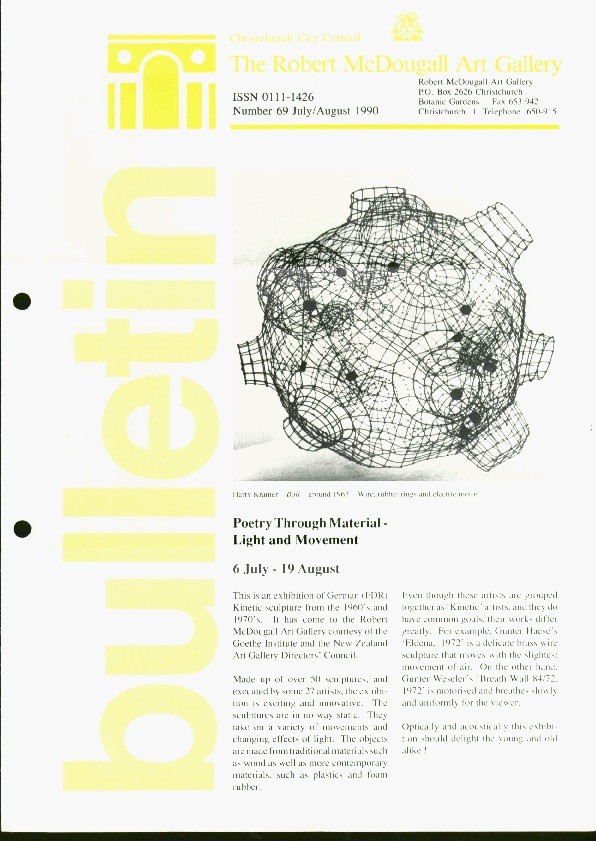