The Group: Replies to Jubilee Exhibition

Official invitation to The Group exhibition at the CSA and the McDougall Galleries.

In 1977 The Group celebrated the fiftieth anniversary of its foundation and to mark the event the Robert McDougall Art Gallery mounted a retrospective exhibition of works by artists who exhibited as members of The Group during that period. This was shown concurrently with the final exhibition at the Canterbury Society of Arts Gallery.

Artists were able to nominate their own works or the works of other artists to be shown.

The Canterbury Public Library agreed to the long tern loan of their The Group catalogues and a jubilee catalogue was produced by the Robert McDougall Art Gallery.

It was considered the most important exhibtion of 1977. 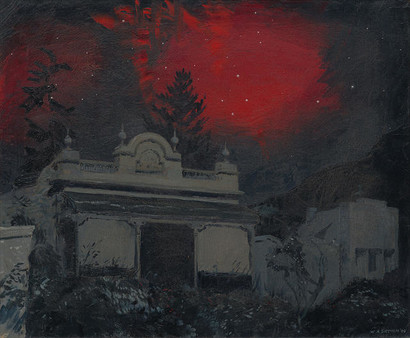 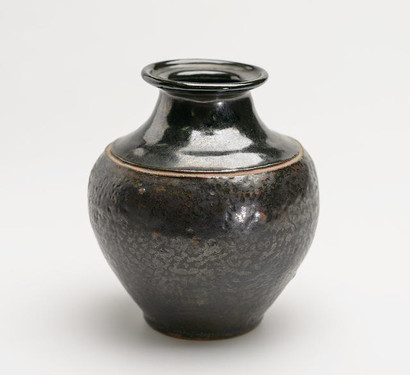 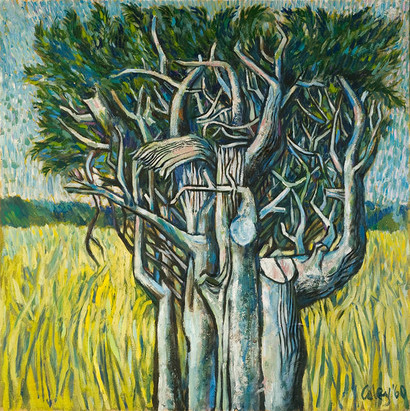 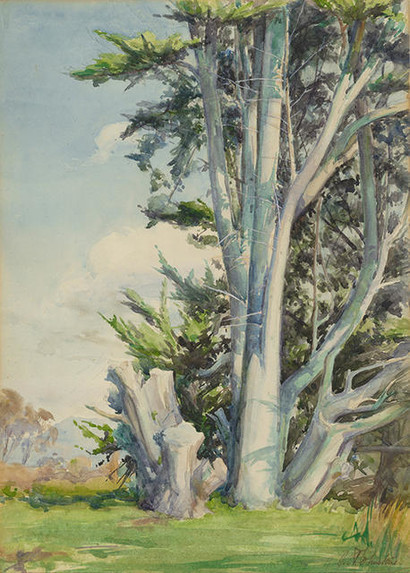 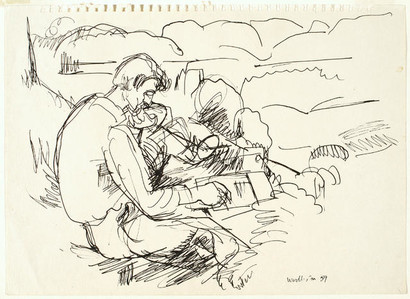 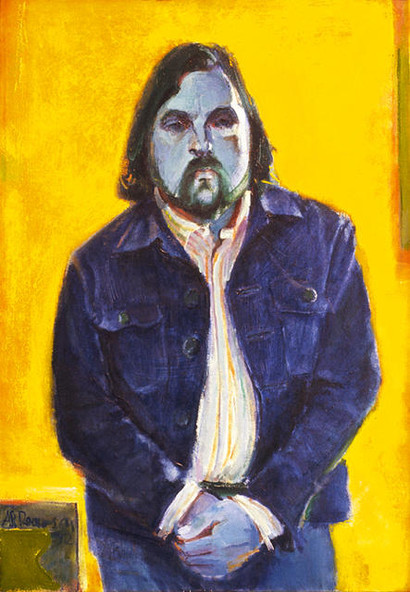 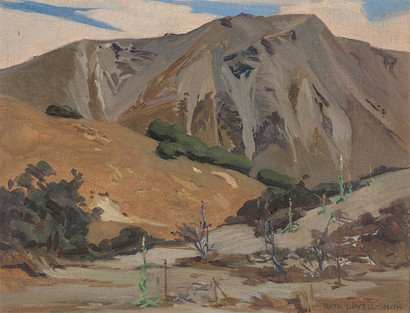 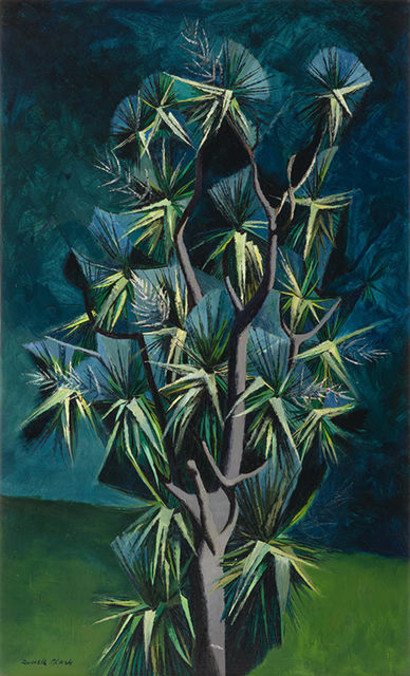