The word puāwai means to blossom or to flower. The works in Te Puāwai o Ngāi Tahu represent the progressive blossoming of Māori art – from timeless cultural expression to modern interpretation. Puawai also relates to the definition of Puāwaitanga in Māori art – often referred to as being a classical period of Māori culture.

Ngāi Tahu Māori have strong connections with the site of the Gallery, so it was fitting to present Te Puāwai o Ngāi Tahu as one of the opening exhibitions. The exhibition symbolises the cultural significance of the new Gallery's site through the use of wai (water) imagery to represent the pu, or metaphorical source of creative Ngāi Tahu expression. The inclusion of three Ngāi Tahu taonga refer to the Māori history of the site, introducing Ngāi Tahu cultural concepts and providing an entry point into the exhibition.

The 12 artists, both established and emerging, present a diversity of ideas, approaches and materials. Some have produced new works specifically for the exhibition; others are represented by significant existing works. The artists include Cath Brown, Neil Pardington, Chris Heaphy, Ross Hemera, Areta Wilkinson and Nathan Pohio. 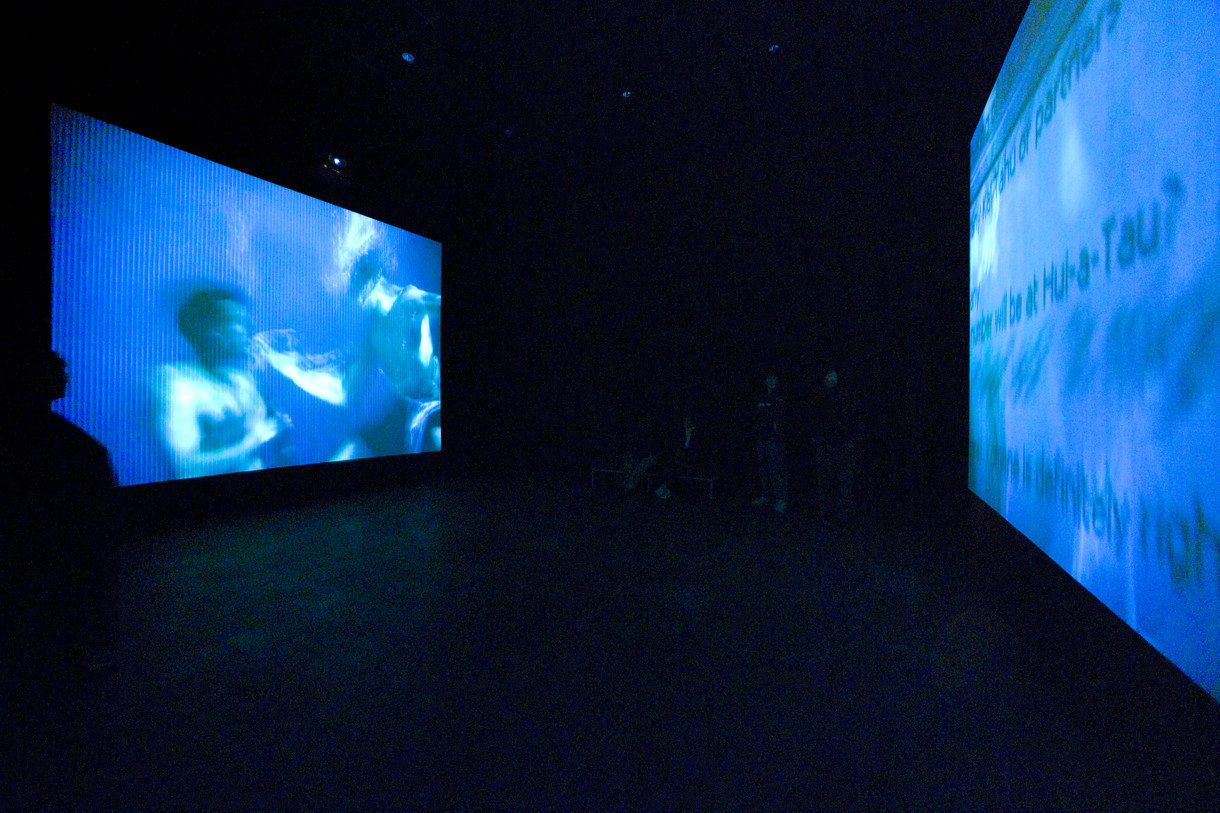 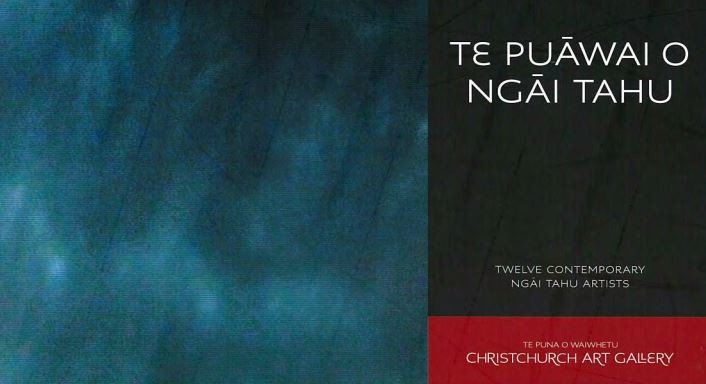 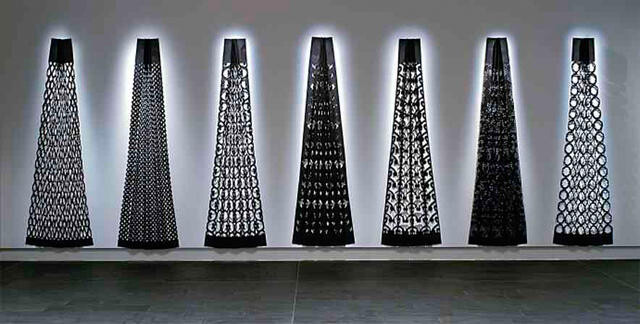 From her studio window in the port town of Ōhinehou / Lyttelton, Lonnie Hutchinson could see the volcanic range commonly known as the Seven Sisters running along the back of Ōhinetahi / Governors Bay. A pivotal work in the artist’s career, Sista7 celebrates this evening vista and the sense of belonging she felt nestled in the rohe (territory) of Ngāti Wheke, the hapū (subtribe) based at nearby Rāpaki. The spiritual and cultural values of Hutchinson’s dual Samoan and Ngāi Tahu heritage are firmly embedded in her practice. Hand-cut in black builder’s paper, positive and negative elements recall the fundamentals of Polynesian and Māori design. The rhythm of folds and the elegant shadows cast by the motifs inspire a natural sense of wonder.