During October the McDougall Art Annex will exhibit paintings by Richard McWhannell.

Resident in Auckland for the last decade, Richard McWhannell was born and educated in Canterbury, studying under Rudolf Gopas at the School of Fine Arts. Many of his paintings contain landscape references which recall the dramatic landforms of the South Island. Other major influences on McWhannelI's work have been New Zealand artists M. T. Woollaston and Tony Fomison, and the images of the European religious narrative painters which he studied on a trip to Europe in the early 1980s.

McWhannell has exhibited widely in group and solo shows throughout New Zealand and at the International Biennial of Graphic Arts in Ljubljana, Yugoslavia (1989). He has been the recipient of several grants from the Queen Elizabeth II Arts Council of New Zealand. The exhibition will be accompanied by a catalogue discussing McWhannell's work, written by Lara Strongman, Assistant Curator. 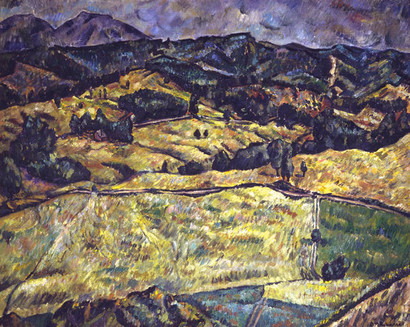 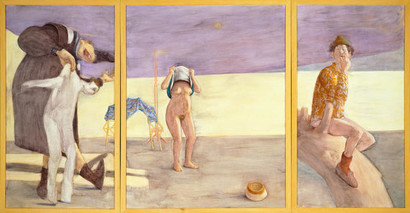 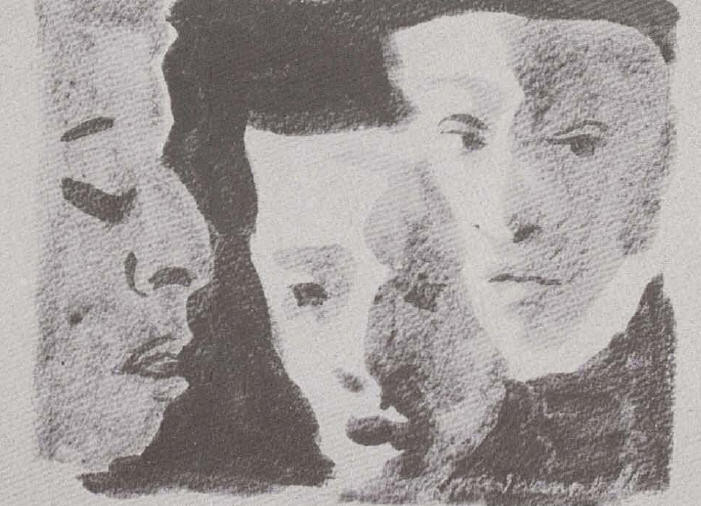 Catalogue of an exhibition of paintings by Richard McWhannell, whose images involve a highly individual synthesis of Pacific and Modernist European sources. 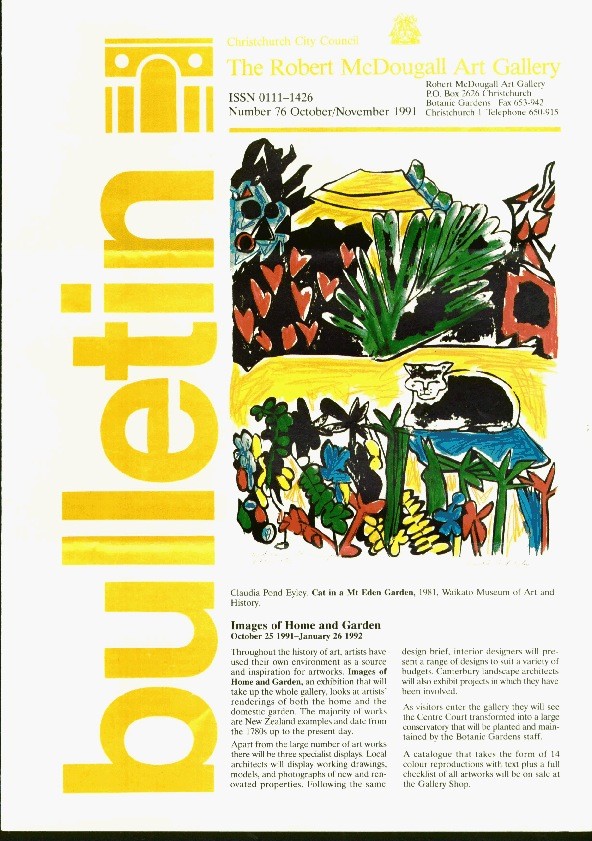