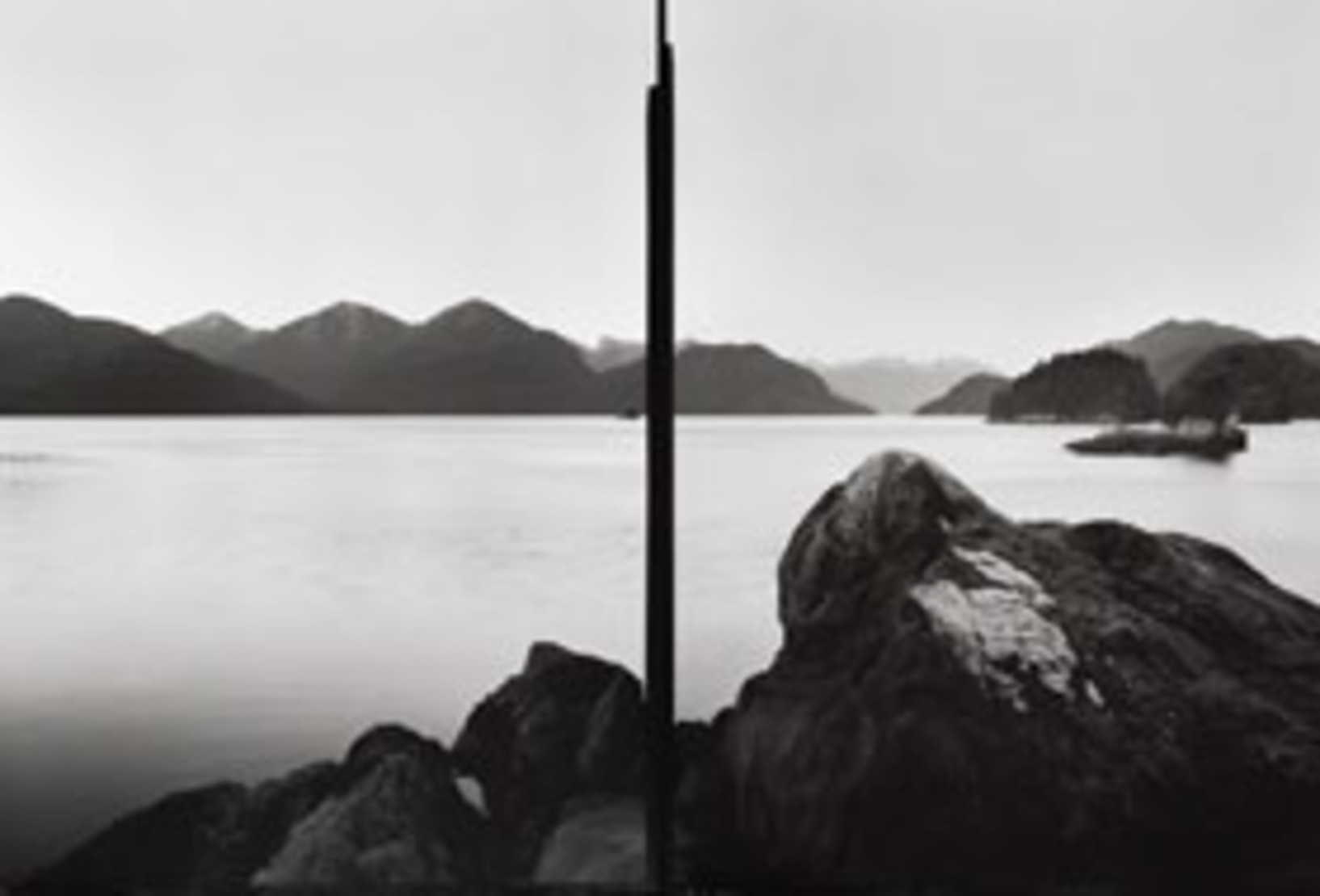 One of New Zealand's most significant photographers, Mark Adams is renowned for his examination of issues surrounding our Māori and colonial histories. His current exhibition, Cook's Sites, records two South Island localities that are intrinsically linked with Captain James Cook. Cook and his crews visited Dusky Sound in Fiordland and Queen Charlotte Sound in the Marlborough Sounds during the early 1770s. Today these places, which represent some of the first interactions between the British Empire and Māori, are loaded with bicultural significance. Adams's photographic representations of these sites are ambiguous, leaving open questions about what traces of these first encounters remain, and how we should read them. 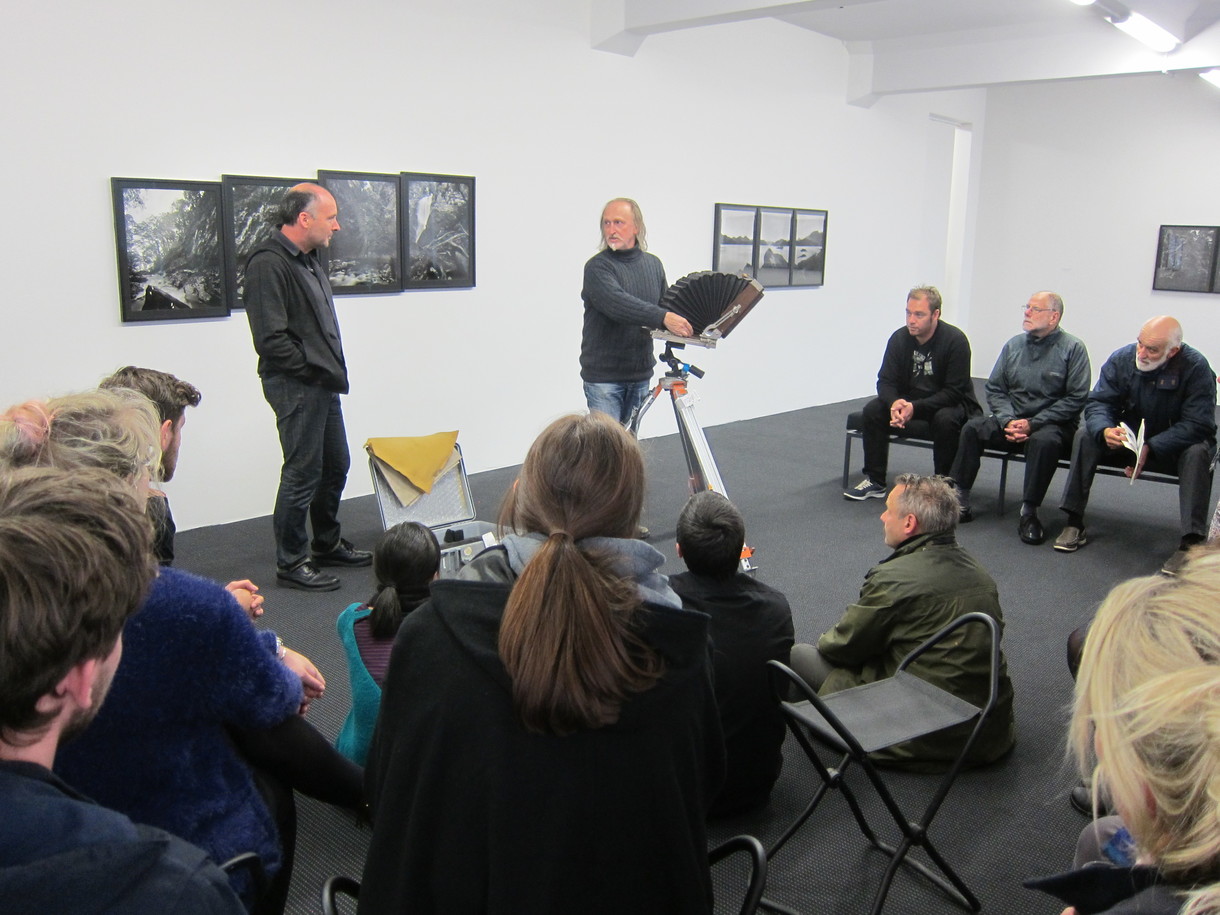 It’s not as bad as Dusky Sound…

So said photographer Mark Adams to the brave art lovers who battled through the storm to hear him talk on Tuesday night. And they were glad they did. 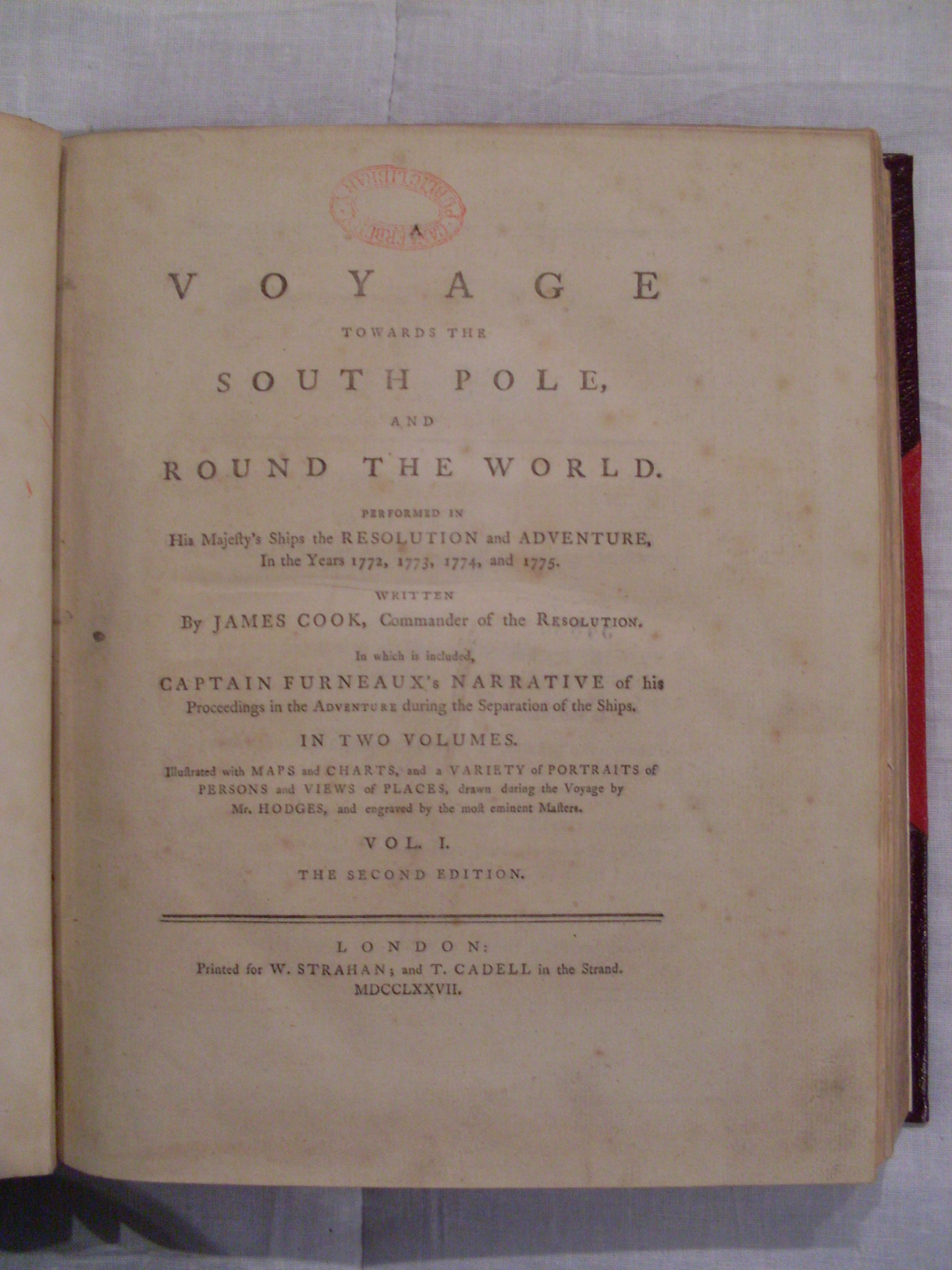 Around the world in just under 3 years

The team here at the Gallery are currently preparing Mark Adams's Cook's Sites exhibition which opens at our Tuam Street gallery on 25 January. 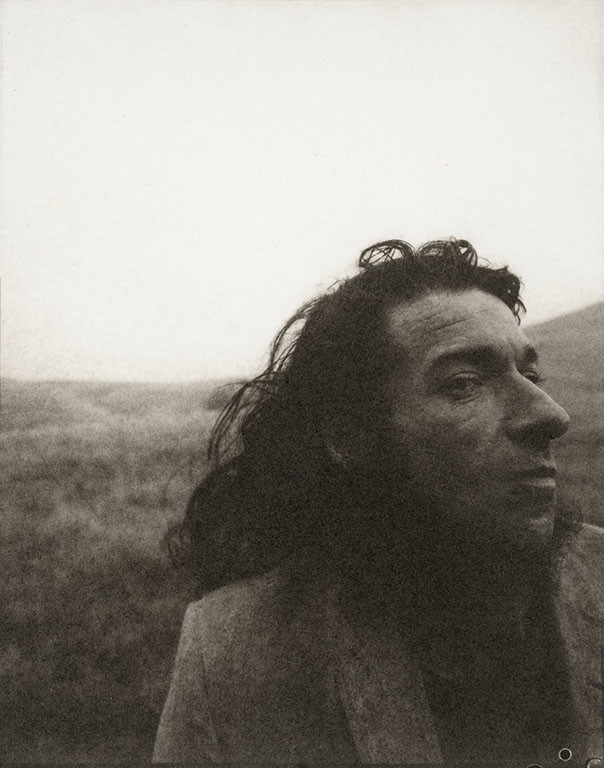