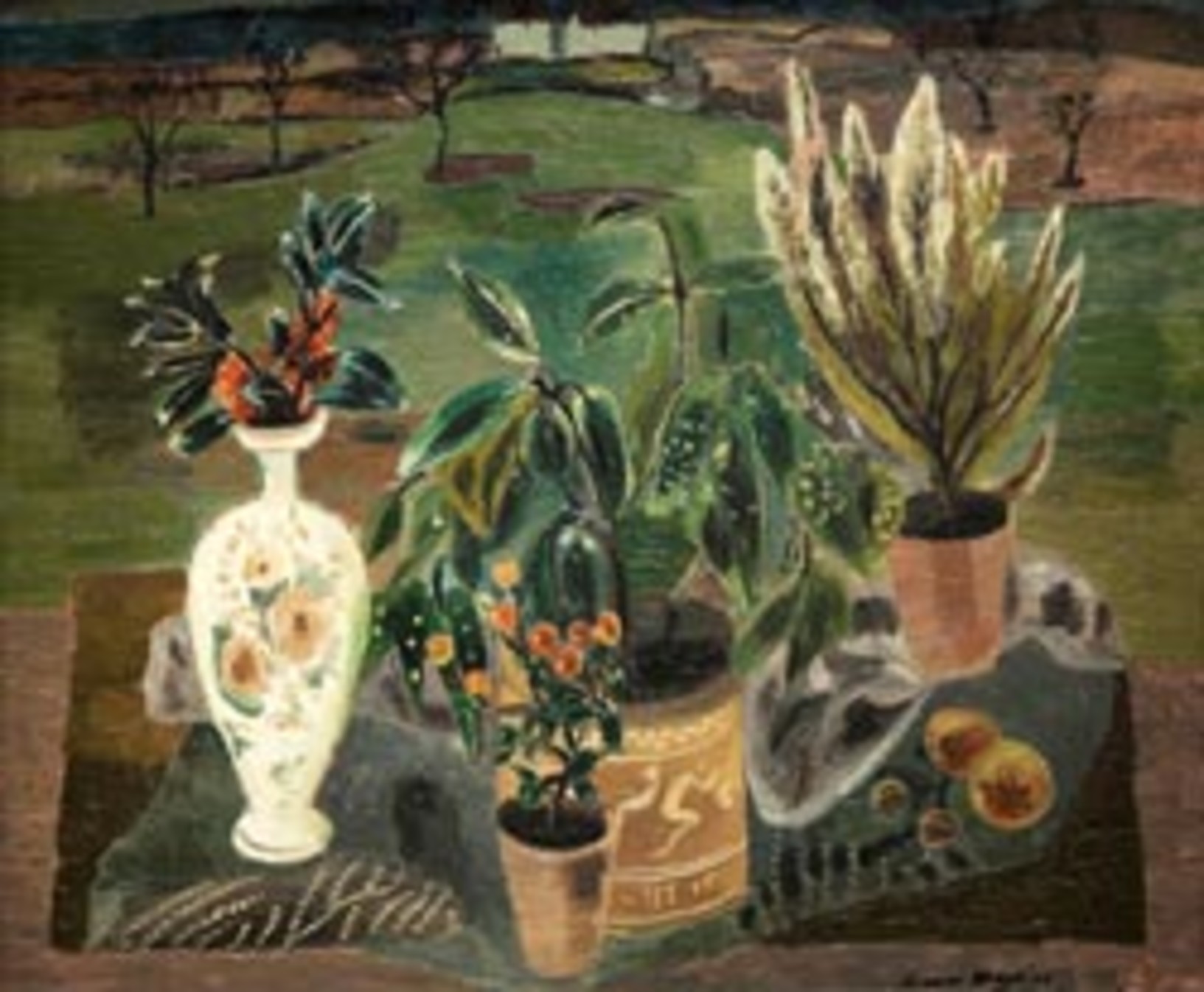 Drawn from collections in New Zealand and the United Kingdom, this exquisite exhibition of paintings by one of New Zealand's most original and internationally acclaimed artists illustrates Frances Hodgkins' recurring use of motifs.
An Auckland Art Gallery Toi o Tamaki touring exhibition.

Throughout her painting career, Frances Hodgkins (1869–1947) drew on favourite compositional motifs and genres that she returned to repeatedly. Landscape, still life and portraiture are central to her oeuvre, but she treated each genre as if they were threads in a tapestry, weaving and interweaving them so that still life floats out into landscape, just as everyday objects become markers of self. In other hands, such a practice might have become repetitious, yet the clarity of her vision and her constant desire to push her painting technique in new directions ensured that her paintings remain strongly individualistic.

Making the decision to base herself permanently in Europe may have been difficult at a personal level, but it would have been virtually impossible to achieve professional status if Hodgkins had remained in New Zealand. When circumstances permitted, she moved constantly between England and Europe, particularly France and Spain. Her letters to family and friends demonstrate the close attention she paid to the Modernist revolution taking place in Paris. Her responses to various exhibitions, in particular by Picasso, Braque, Dufy, Matisse and others, were an impetus for the change in direction seen in her work in the 1920s. She also found inspiration in the bare expanses of the Mediterranean landscape. The harsh light and block-like architectural forms produced a new vocabulary on the relation of forms to space and light.

The exhibition Frances Hodgkins: Leitmotif draws on works from a number of public and private collections throughout New Zealand, and is particularly fortunate to include Wings over Water from Tate Britain. This painting depicts the view from the artist's rooms in Bodinnick, Cornwall, in the winter of 1931–2, and is closely related to an elaborate drawing of the same name in the exhibition. Assisted by Creative New Zealand, Auckland Art Gallery conservator Sarah Hillary travelled to England in 2004 and made a scientific study of the painting alongside Tate conservation scientist Dr Joyce Townsend. This allowed a new and much needed understanding of the somewhat eclectic manner in which Hodgkins used oils. While Hillary focused on oil painting, paper conservator Ute Strehle made equally important discoveries in relation to the artist's works on paper. Their three-year study, funded by the New Zealand Lotteries Grants Board, has revealed the manner in which the artist interwove watercolour practice into her use of gouache and oils, as well as the combination of pigments used by Hodgkins in the creation of her highly individual colour palette. These discoveries are highlighted in an interactive computer programme included in the exhibition. 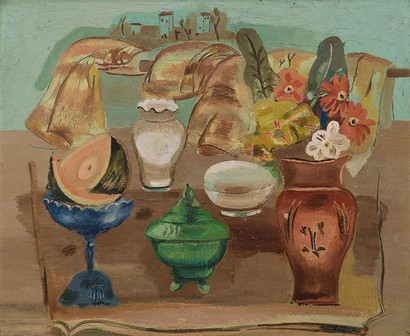 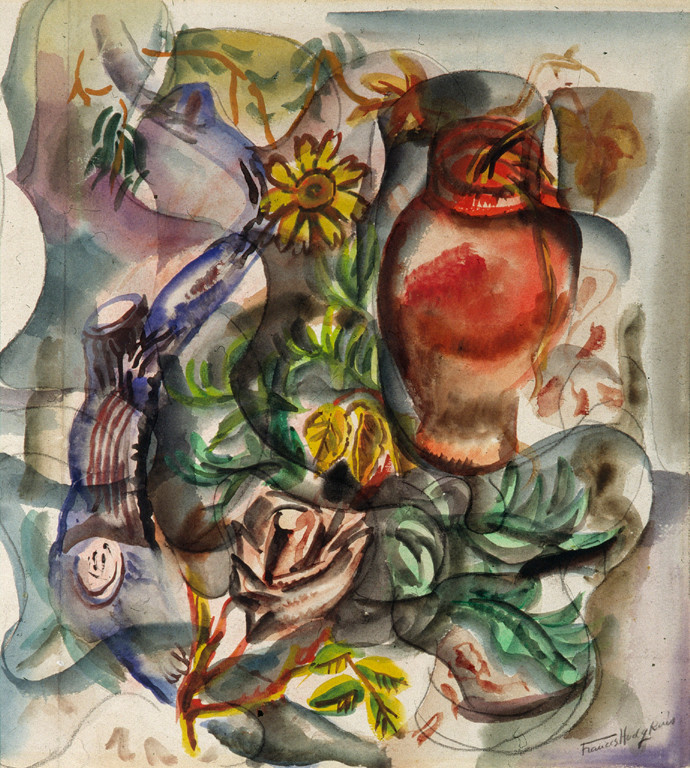 This exhibition of 18 works commemorates the 50th anniversary of the death of Frances Hodgkins. Included with works from the Gallery's collection are ten works, never seen publicly in Christchurch before, which have been generously loaned from the British Council and British Government art collections.