Sir Miles Warren retires in 1994. This exhibition honours his work and the work of Warren and Mahoney, Architects over the last 35 years.

It will include watercolours, photographs, drawings, plans and models. The exhibition design itself will have a strongly architectural flavour achieved through a collaboration between the Art Annex and Warren and Mahoney.

The exhibition encompasses building projects undertaken by the practice throughout the country and further afield. Included are accounts of the development of the new Tamaki University, and Television New Zealand buildings in Auckland; the Rotorua District Council facilities; the reconstruction of Parliament, the Parliamentary Library, and Bowen House in Wellington; the New Zealand Chancery in Washington, and the New Zealand High Commission in New Delhi.

Aside from their contribution to public architecture, Warren and Mahoney's work as designers of domestic, commercial, and church buildings is also addressed. Their work as architects spans the post-war period to the postmodern movement. As an exhibition, the collected work illustrates the remarkable change in architectural styles from the 1950s to the present day. Included also is work in progress and work currently on the drawing boards. 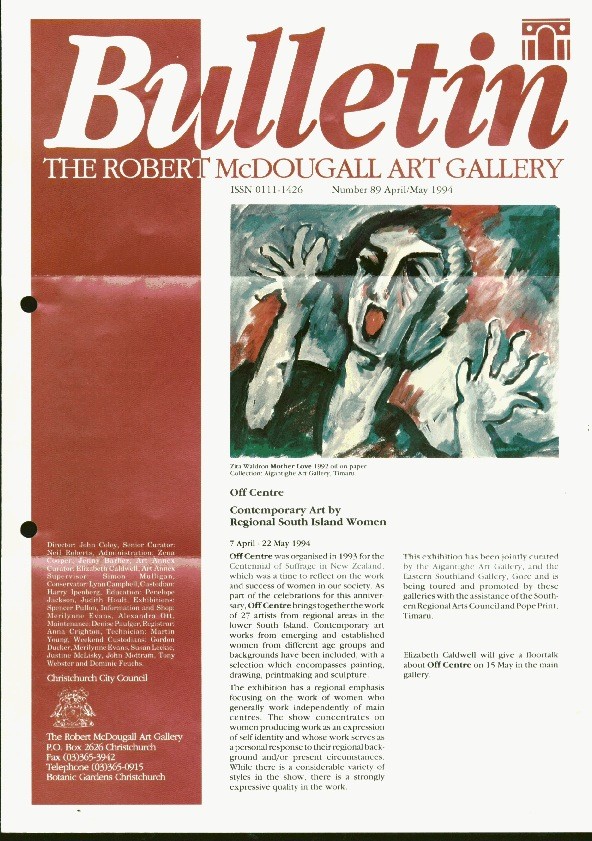 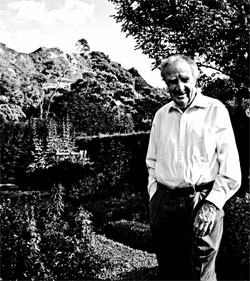 Miles: a life in architecture

Celebrating the achievements of leading New Zealand architect, Sir Miles Warren, this exhibition reveals his contribution to modernist architecture and his success as a watercolourist and gardener.

An exhibition of architectural drawings held in conjunction with the Society of Architectural Historians of Australia and New Zealand Conference, held in Christchurch.