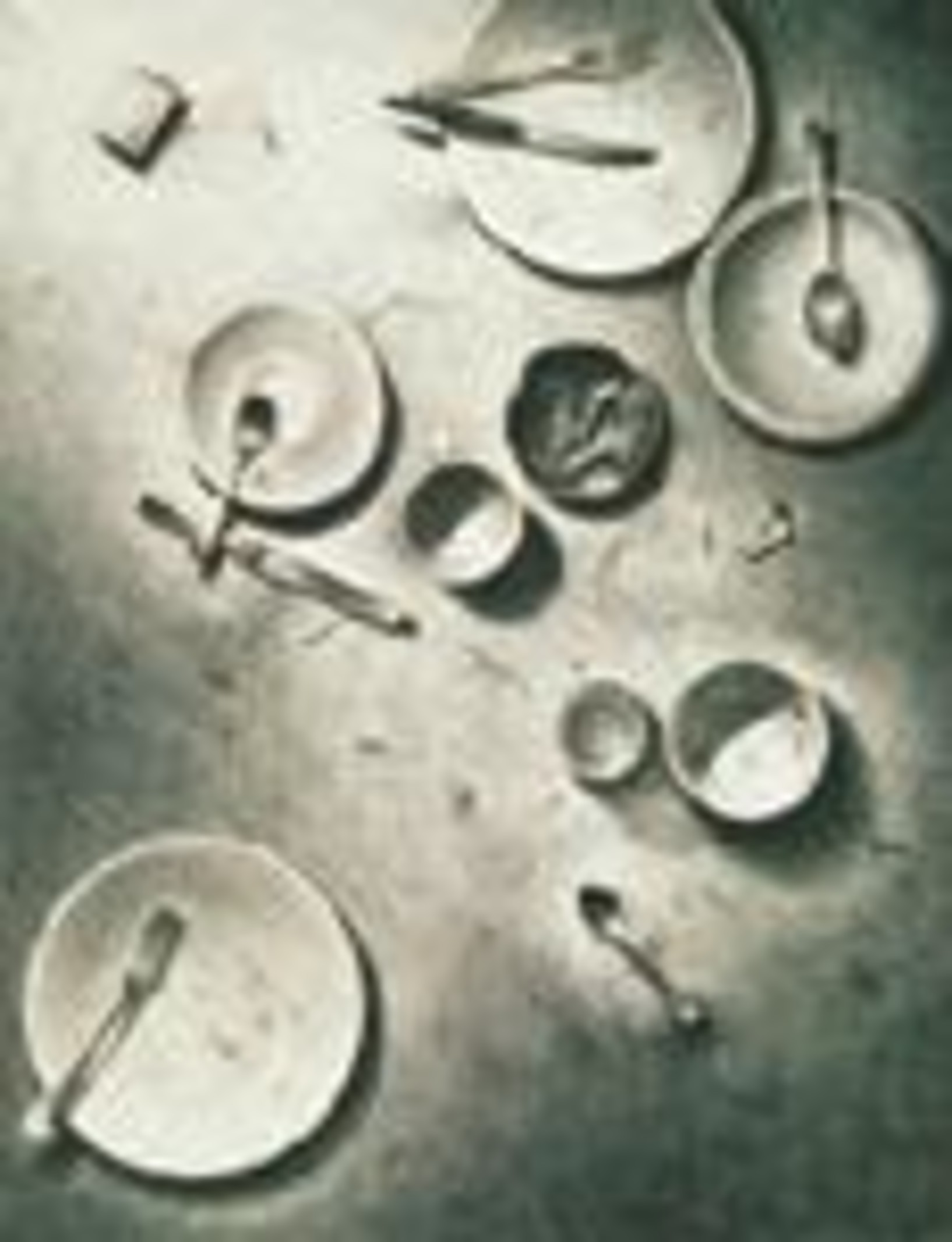 Artists from around the country have been invited to put pen, pencil, charcoal (or any other graphic medium) to paper for the biennial Cranleigh Barton Drawing Award.

The competition, which is designed to recognise excellence in drawing and to raise the profile and status of the skill in contemporary visual arts practice, offers a $3,000 cash prize to the winning entry and two merit prizes of materials valued at $500 each. Drawings selected by a panel of three judges will be exhibited at the McDougall Art Annex from 31 October until 30 November. The award winners will be announced on Thursday 30 October. This year will be the third time this competition has been held, with the winners of the last two Awards being Michael Dell and Nigel Buxton respectively.

The Cranleigh Barton Drawing Award has been made possible through the legacy of Canterbury watercolourist Cranleigh H. Barton, and is jointly presented by the Robert McDougall Art Gallery, the Canterbury Museum and the executors of the Cranleigh Barton Estate, the Guardian Trust. The exhibition of finalists is supported by The Drawing Room in association with Staedtler.

Cranleigh H. Barton (1890–1975) was born in Feilding and attended Victoria University where he received three Turnbull scholarships and graduated with a Bachelor of Law degree in 1912. His interest in art began early, and in 1906, before beginning his university studies, he attended classes as a pupil of Maud Kimbell (Sherwood) at Wellington Technical College. Barton worked as a solicitor but continued part-time activity as an artist, becoming a working member of the New Zealand Academy of Fine Arts in 1919 and joining the Canterbury Society of Arts in the following year.

In 1924 Barton commenced four years of studies at the Slade School of Art in London, during which time he held two successful solo exhibitions of his work, with Queen Mary among his patrons. Barton also participated in exhibitions of the Royal Institute of Painters in Watercolours, the Royal Society of British Artists and the New English Art Club in London. In 1925 his work was included in the Dominion Artists Court at the Wembley British Empire Exhibition. Upon his death Barton bequeathed a substantial number of his watercolours to the Canterbury Museum which today has the largest holding of his work. He is also represented in the collections of the Hocken Library, Dunedin and the Alexander Turnbull Library, Wellington.