Women of the Impressionist Movement

Women of the Impressionist Movement 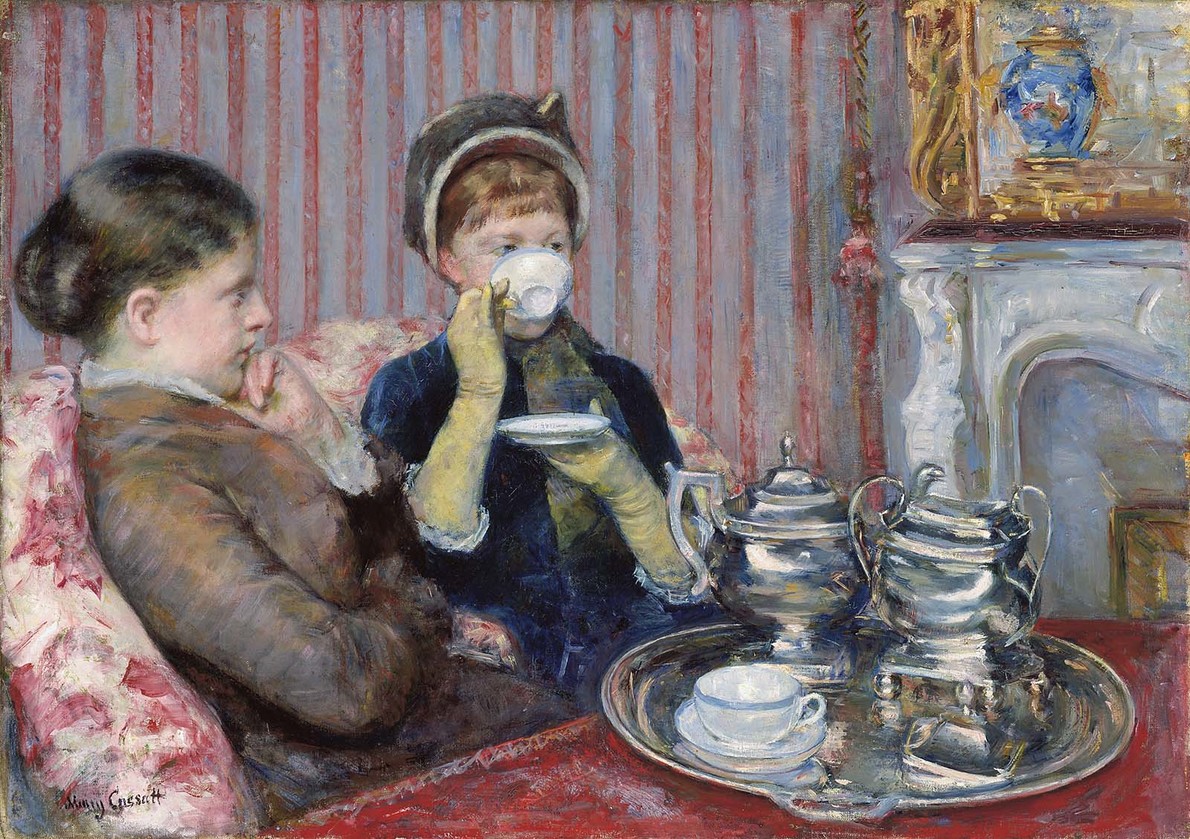 Mary Cassatt The Tea 1880. Oil on canvas. Collection of the Museum of Fine Arts, Boston, M. Theresa B. Hopkins Fund

Screening to complement Margaux Warne’s talk at 6pm, this documentary explores the work of Berthe Morisot, Mary Cassatt, Eva Gonzalès and Marie Bracquemond, and the contention that “Impressionism is female”.

This documentary, directed by Rudij Bergmann, was filmed in France and the United States, and tells the story of four women artists, placing their works at the centre of a reflection on aesthetic, historical and social matters. Set against the backdrop of Paris in the late nineteenth century, it reveals a new dimension of this fascinating and revolutionary period of art. (2012, 45 mins.)