Through A Different Lens/Film Work By Joanna Margaret Paul

Through A Different Lens/Film Work By Joanna Margaret Paul 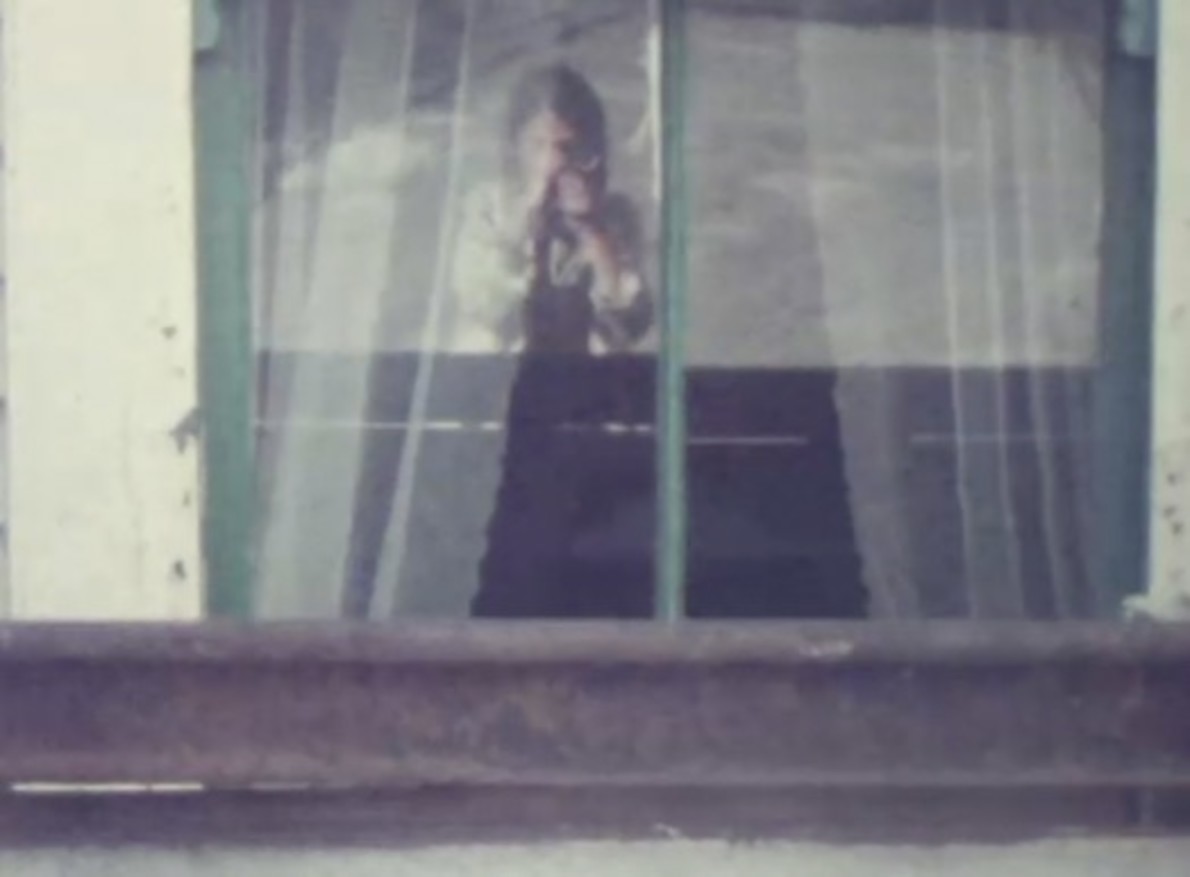 Film-maker, poet, artist and photographer Joanna Margaret Paul (1955-2003) made quietly observational yet radical work during her lifetime, reflecting on motherhood, domestic life, and the dichotomy between urban spaces and the natural world.

Commissioned by CIRCUIT Artist Film and Video Aotearoa New Zealand and curated by Peter Todd with the support of Creative New Zealand, Through a Different Lens/Film Work by Joanna Margaret Paul is a programme of recent digital restorations of films shot in the 1970s and early 1980s. Several of the films in this programme were recently premiered by CIRCUIT at the 2015 London Film Festival. 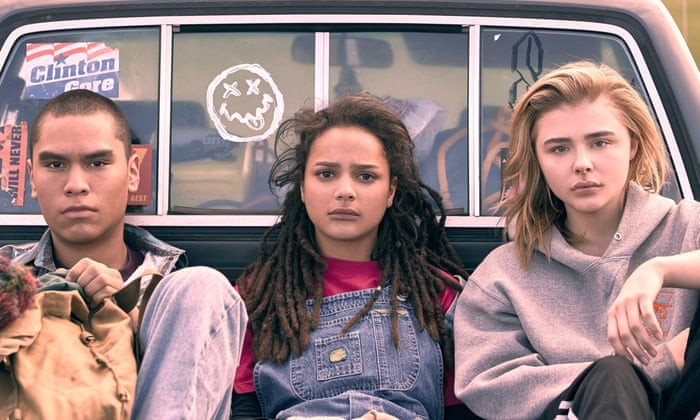 In 1993, a teenage girl is forced into a gay conversion therapy centre by her conservative guardians. 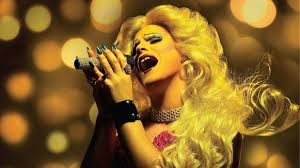 A transgender punk-rock girl from East Berlin tours the US with her band as she tells her life story and follows the former lover/band-mate who stole her songs. 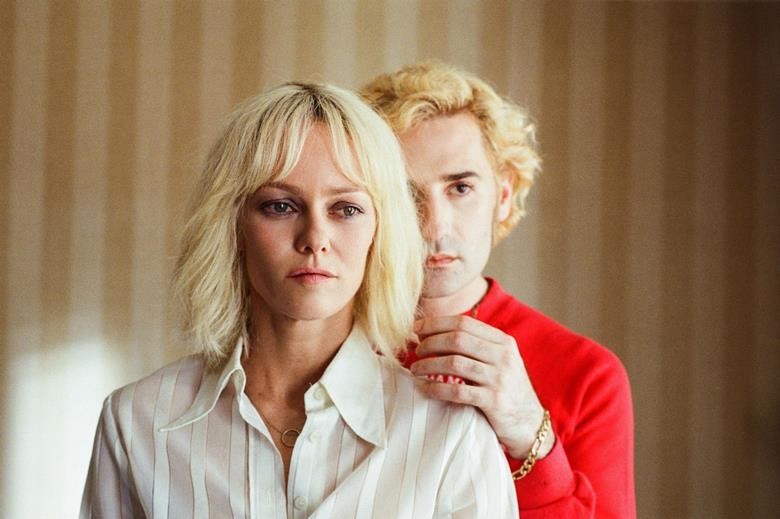 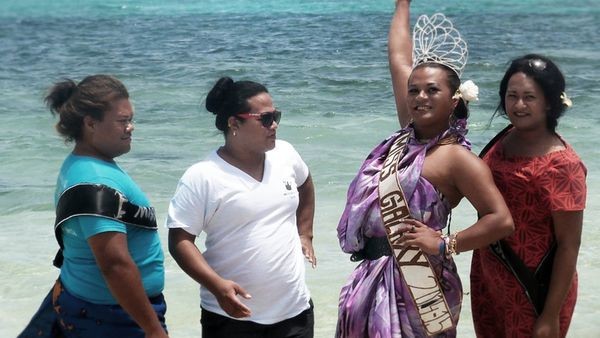 An intrepid group of indigenous transgender women fight a rising tide of religious fundamentalism and intolerance in Tonga. 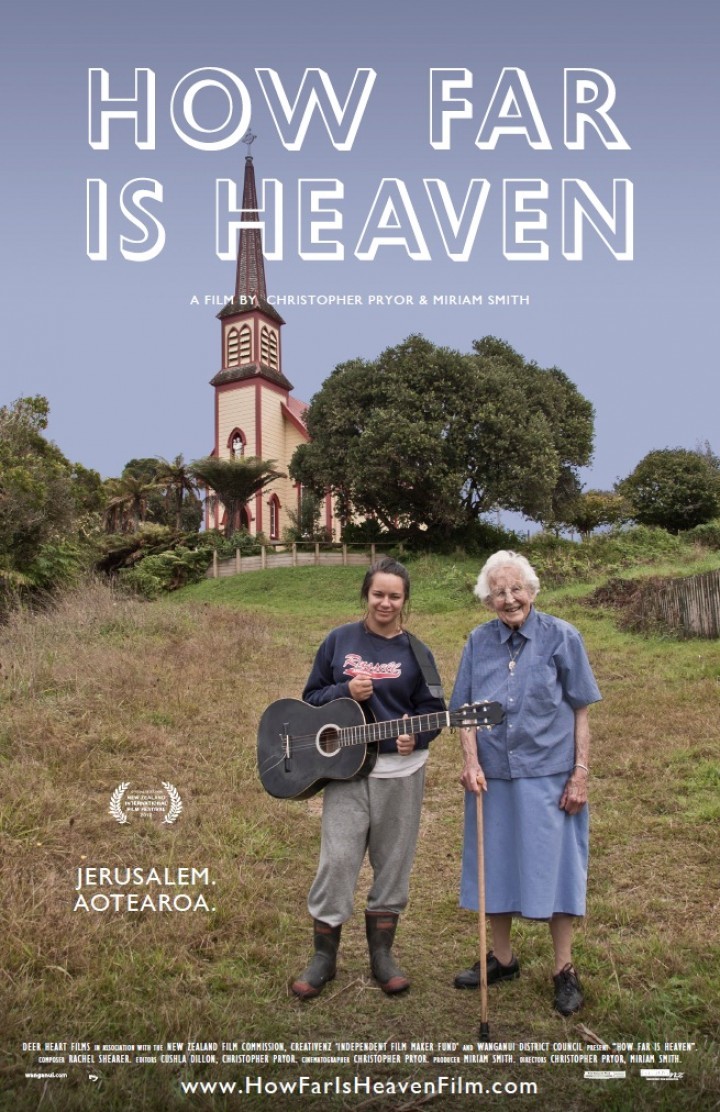 The Ground We Won, and How Far is Heaven

A Room in Time presents two documentaries by Chris Pryor and Miriam Smith. 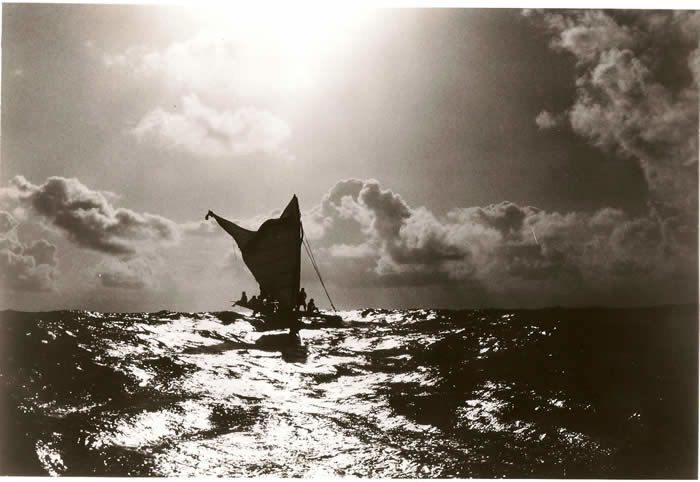 The Navigators: Pathfinders of the Pacific

The film follows Mau Piailug, the last navigator to be ceremonially initiated on Satawal, and one of the few who still practice the traditional art of navigation in the Pacific. 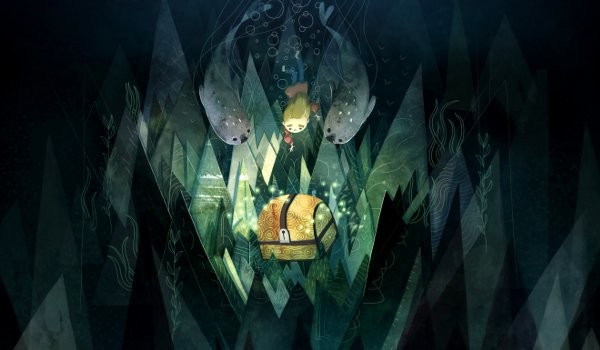 Song of the Sea

A wonderful family animation rich in Irish folklore. Saoirse and her brother Ben go on an adventure to free the fairies and save the spirit world. Saoirse is the last of the selkies, women in Irish and Scottish legend who transform between human and seal. 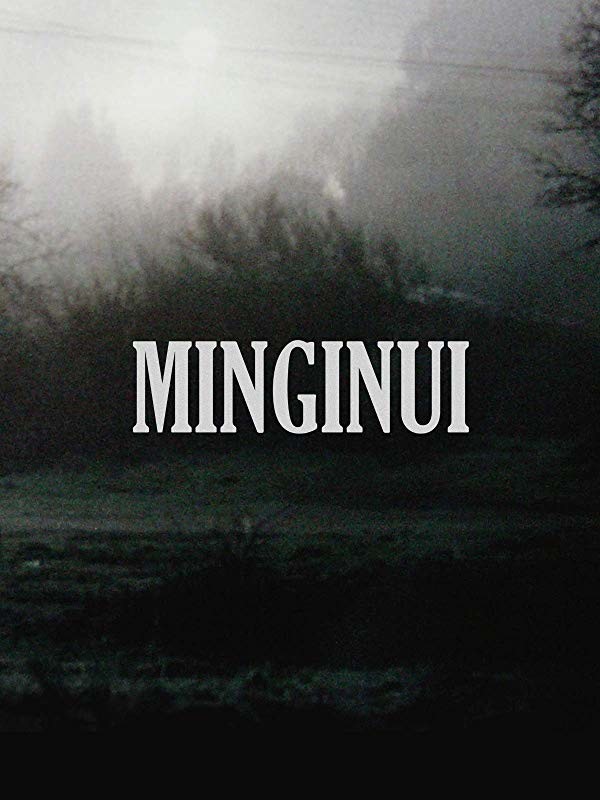 On an Unknown Beach and Minginui

A documentary double-feature! Adam Luxton and Summer Agnew’s 2016 On an Unknown Beach, a speculative documentary of landscapes of ruin, and Minginui, their 2005 portrait of a forestry town in changing times. 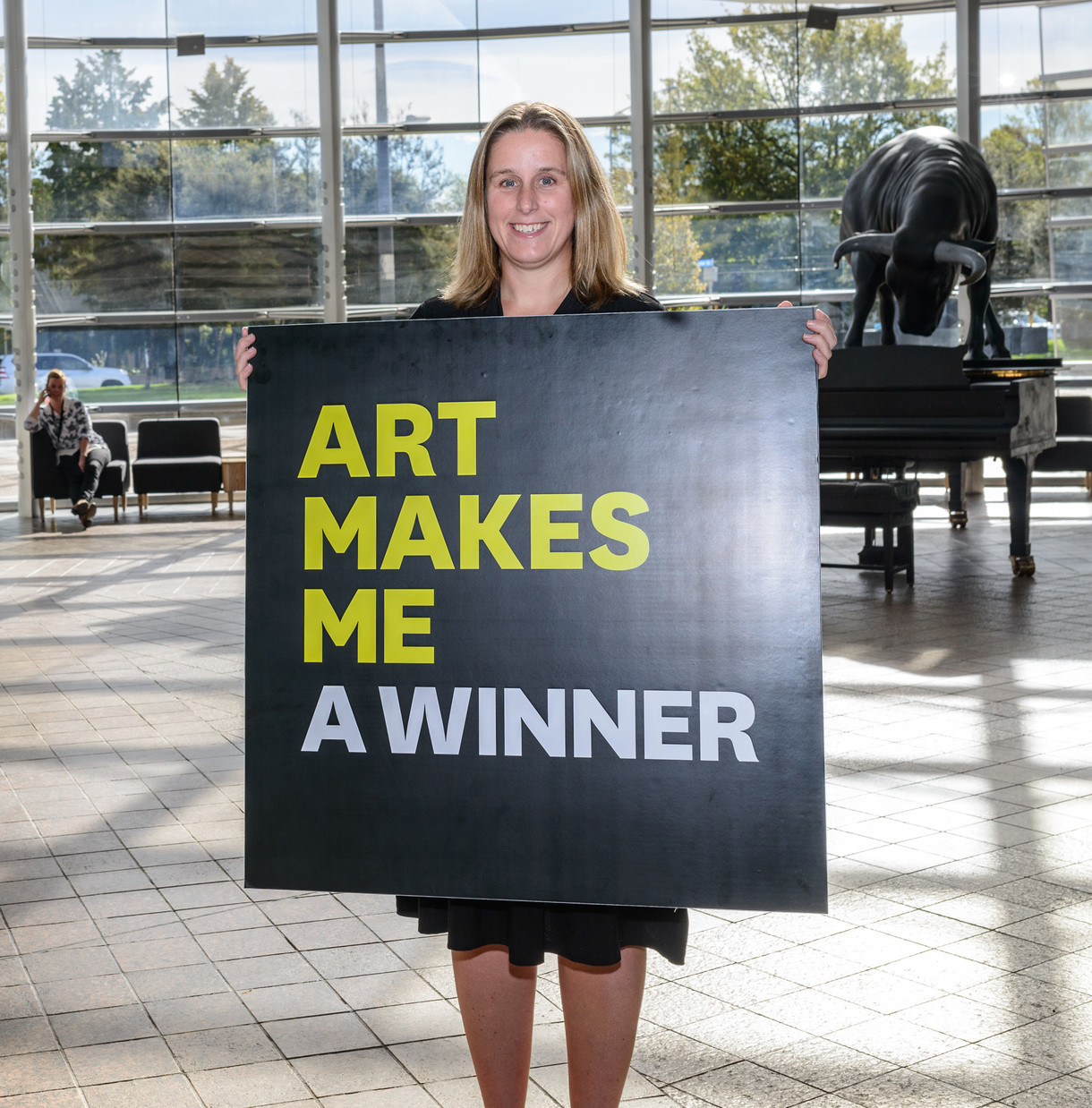 Meet Kylie Hansen from Christchurch. She's the lucky winner of our Art Makes Me selfie competion.