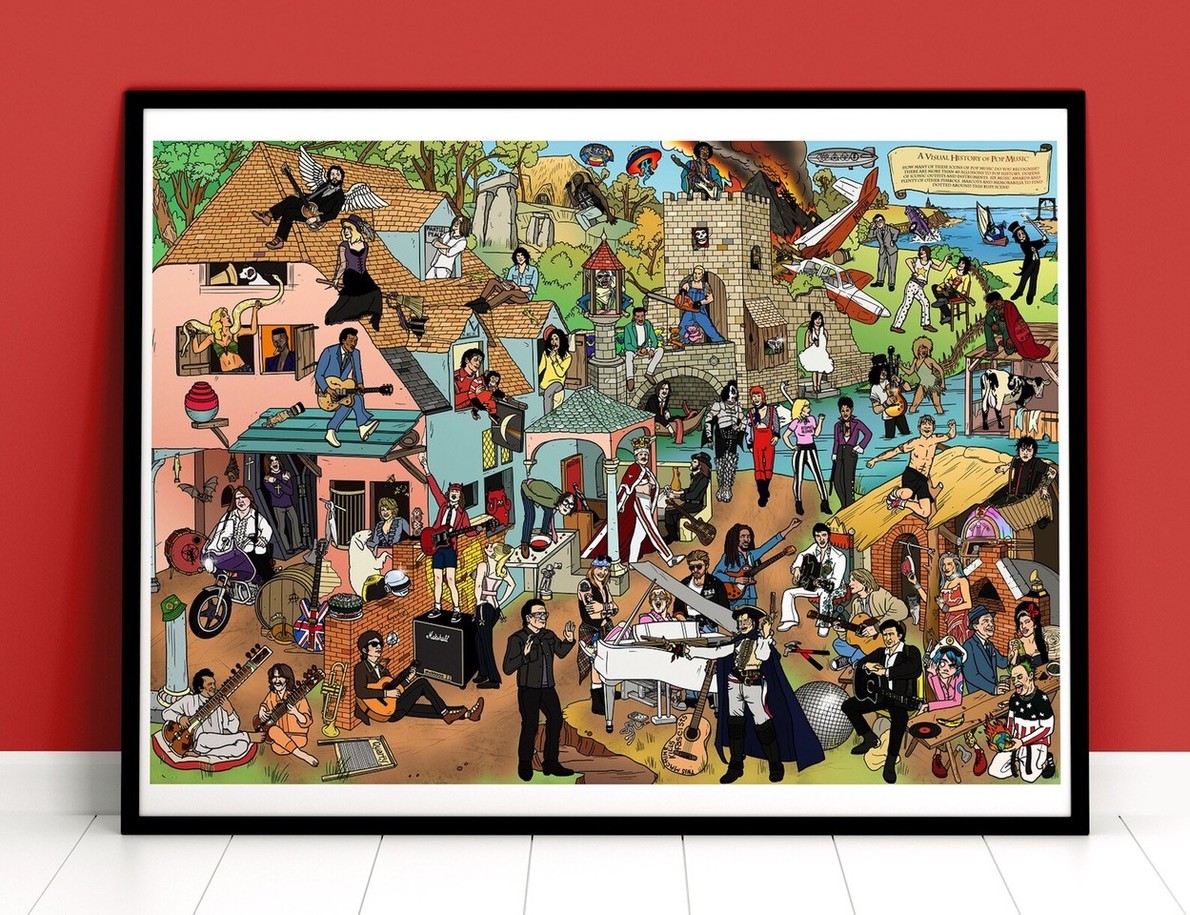 ‘A Visual History of Pop Music’ by ChristianLeaDesign

Dr Mark Stocker is a former art historian who is now the post-Baroque music columnist for the Postil Magazine.

His fans include Jill Furmanovsky, preferred photographer of Rock Royalty, and Dr Rob Burns, the world authority on Prog Rock. He once very nearly talked to Pre-Raphaelite collector Jimmy Page in Tate Britain, but feared he would get a flea in his ear!