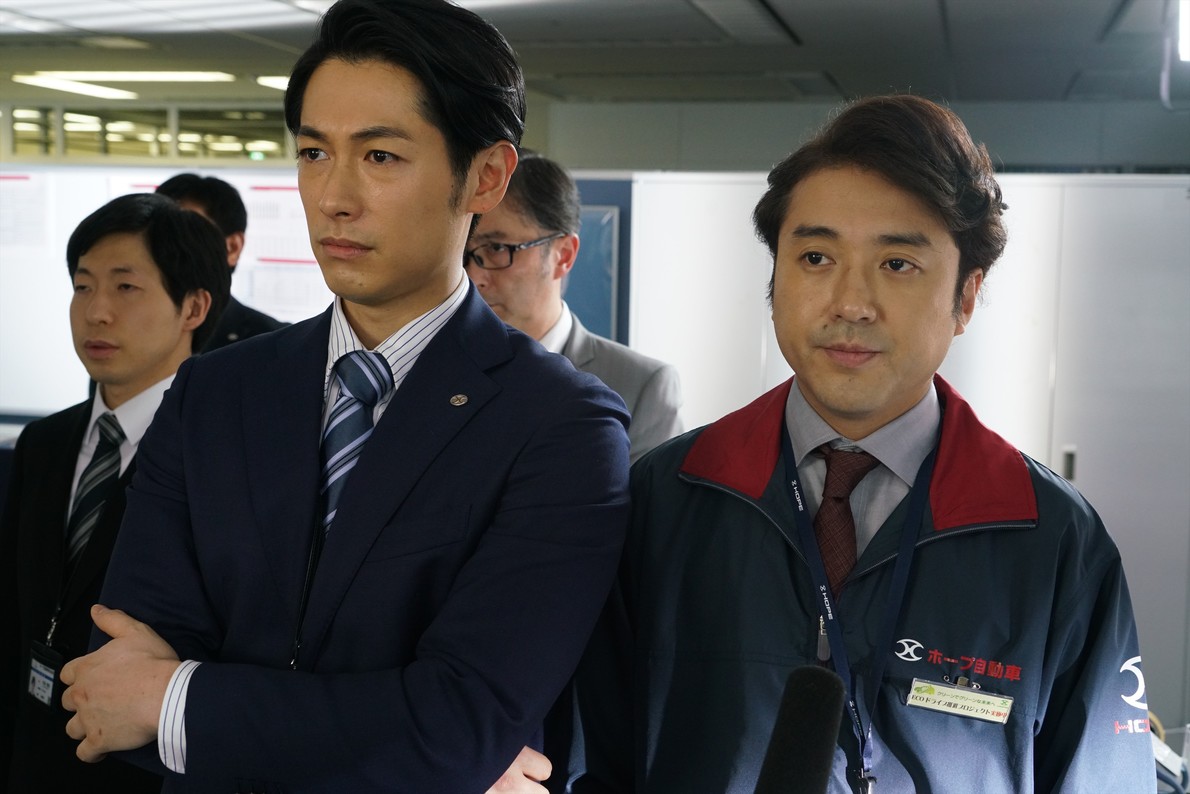 The first film in this year’s iteration of the popular Japanese Film Festival. The battle between a small company and a larger corporation to reveal the truth after a wheel separates from a truck and kills a pedestrian.

The company president knows it is not a case of poor maintenance, so launches an investigation. A bank employee also has doubts about the motor company’s business practices and embarks on an independent investigation. They both discover that this corporate powerhouse has been hiding vehicle recalls. (2018, 120 mins., Japanese with English subtitles)

The Japanese Film Festival日本映画祭is presented by the Consular Office of Japan, South Island JET-Alumni Association, Monbukagakusho Scholarship-Alumni Association and The Japan Foundation, in conjunction with the Canterbury Film Society