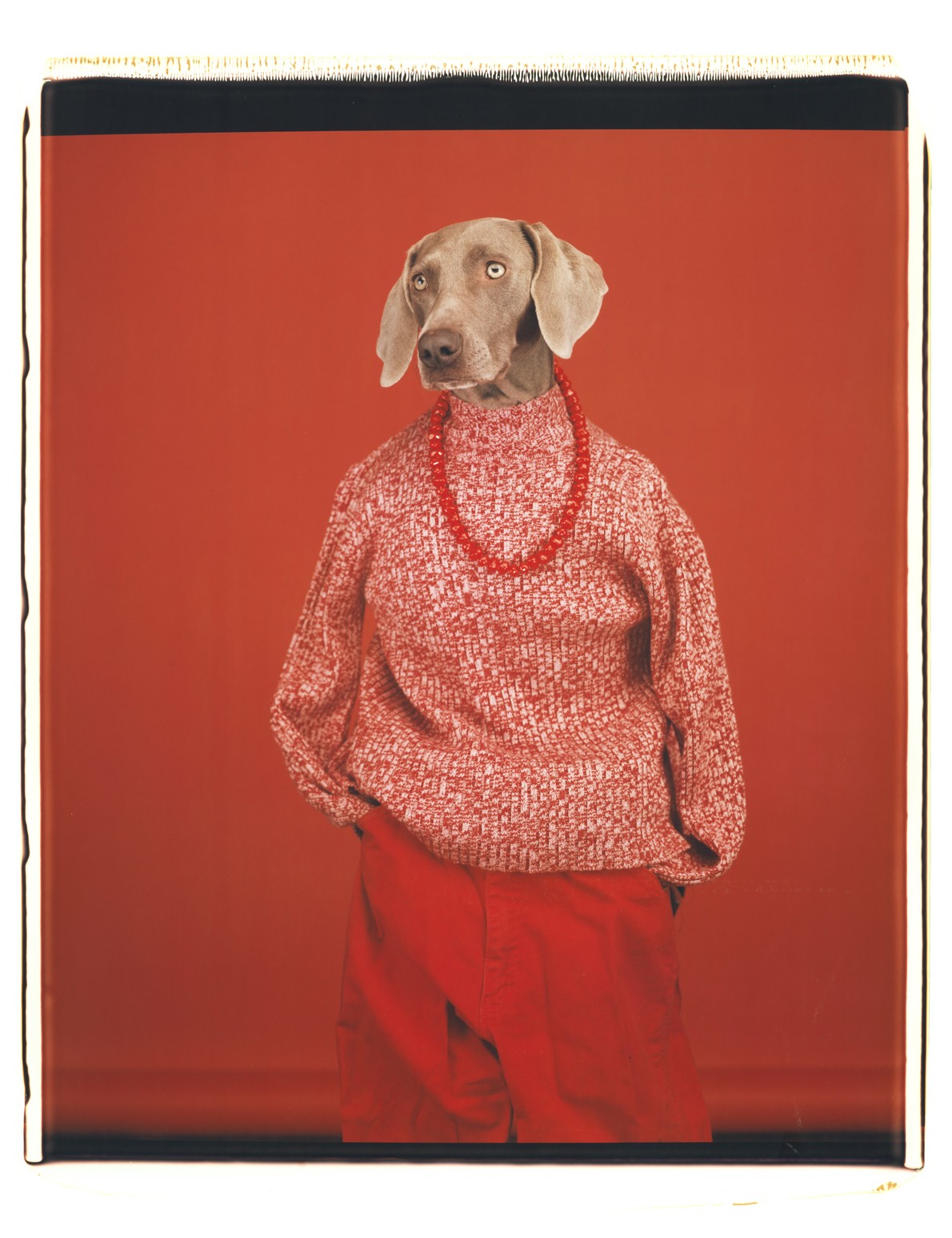 $10 per child, includes entry to exhibition

Using a variety of media and the puppies’ expressive faces as your starting point, let your imagination carry you as you create a fantastical make believe scene and transform each pup into anything from an astronaut to a ballerina.

Inspired by the Being Human exhibition, the Gallery has collaborated with William Wegman to create this collage and drawing activity starring the artist's own beloved Weimaraners.
Exhibition entry at concession rates for adults.
Ages 5+
60 mins 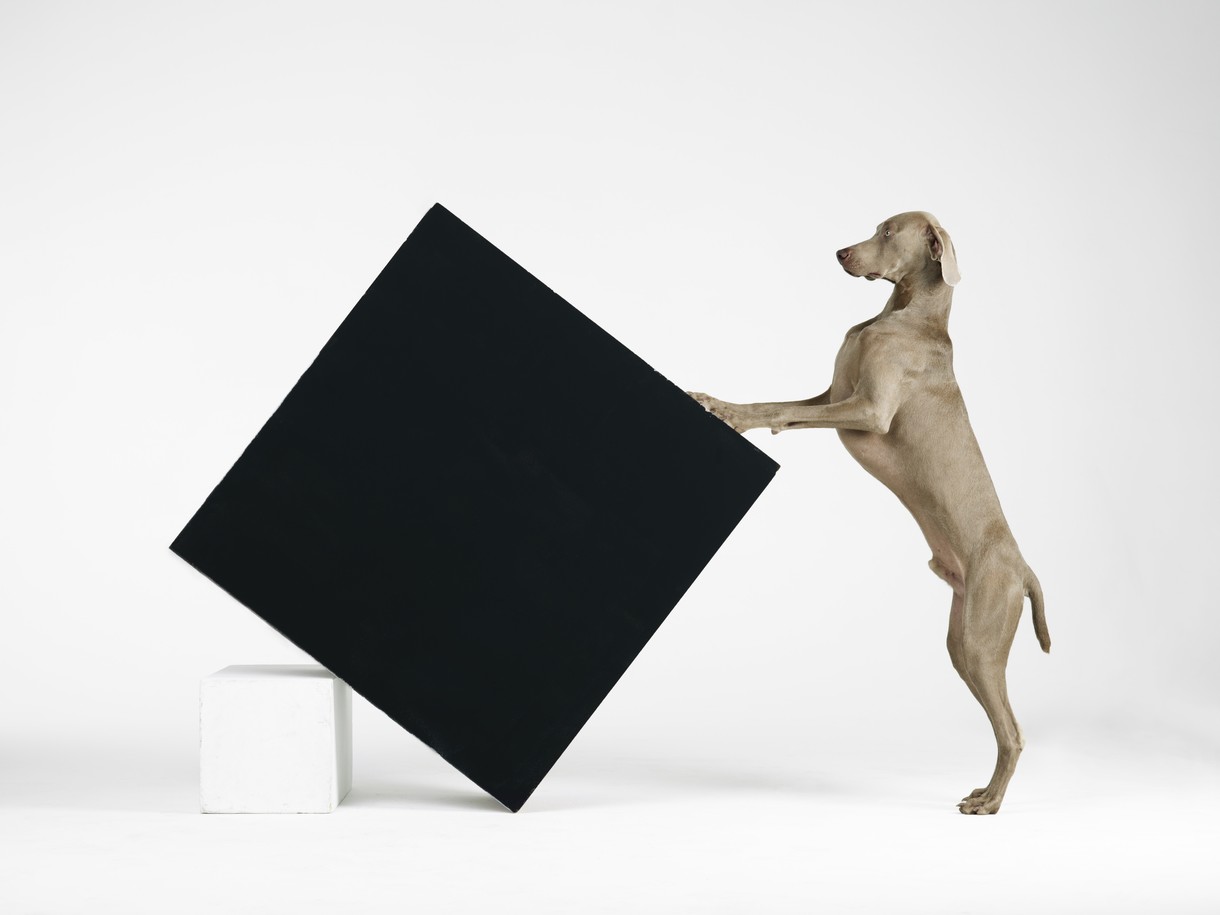 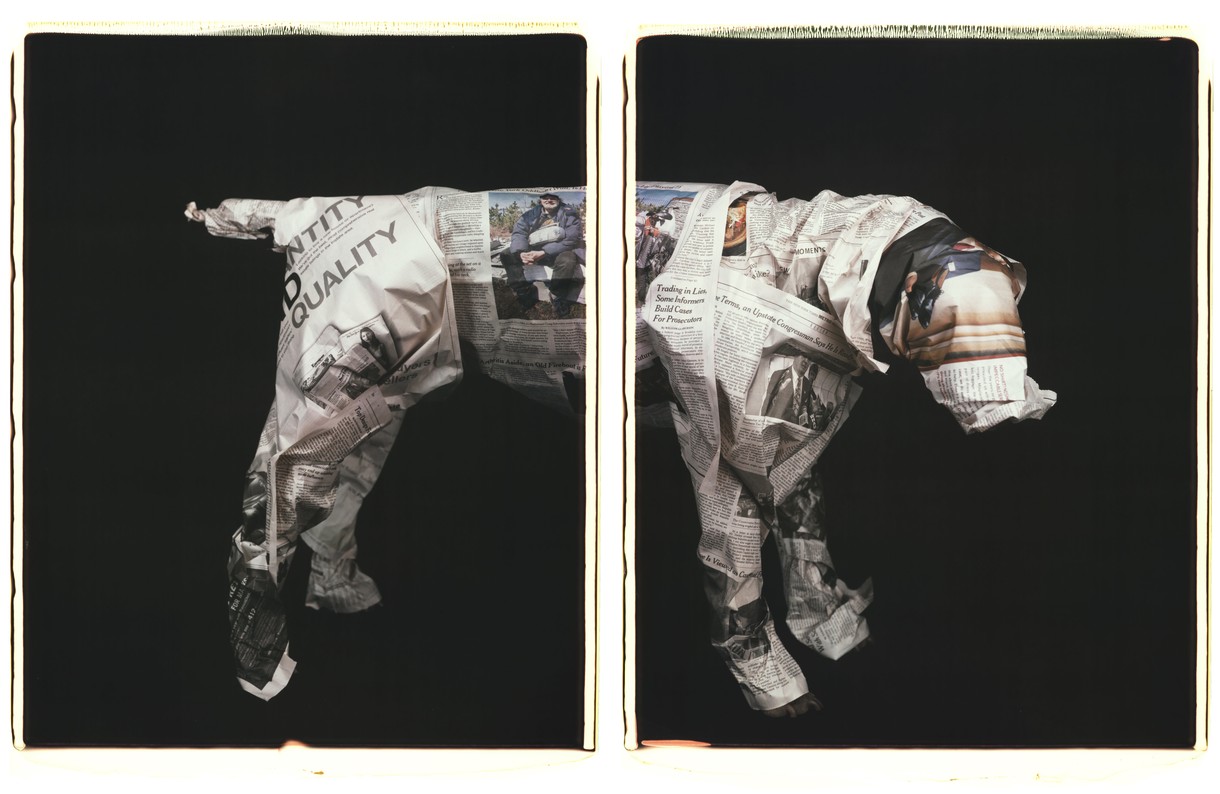 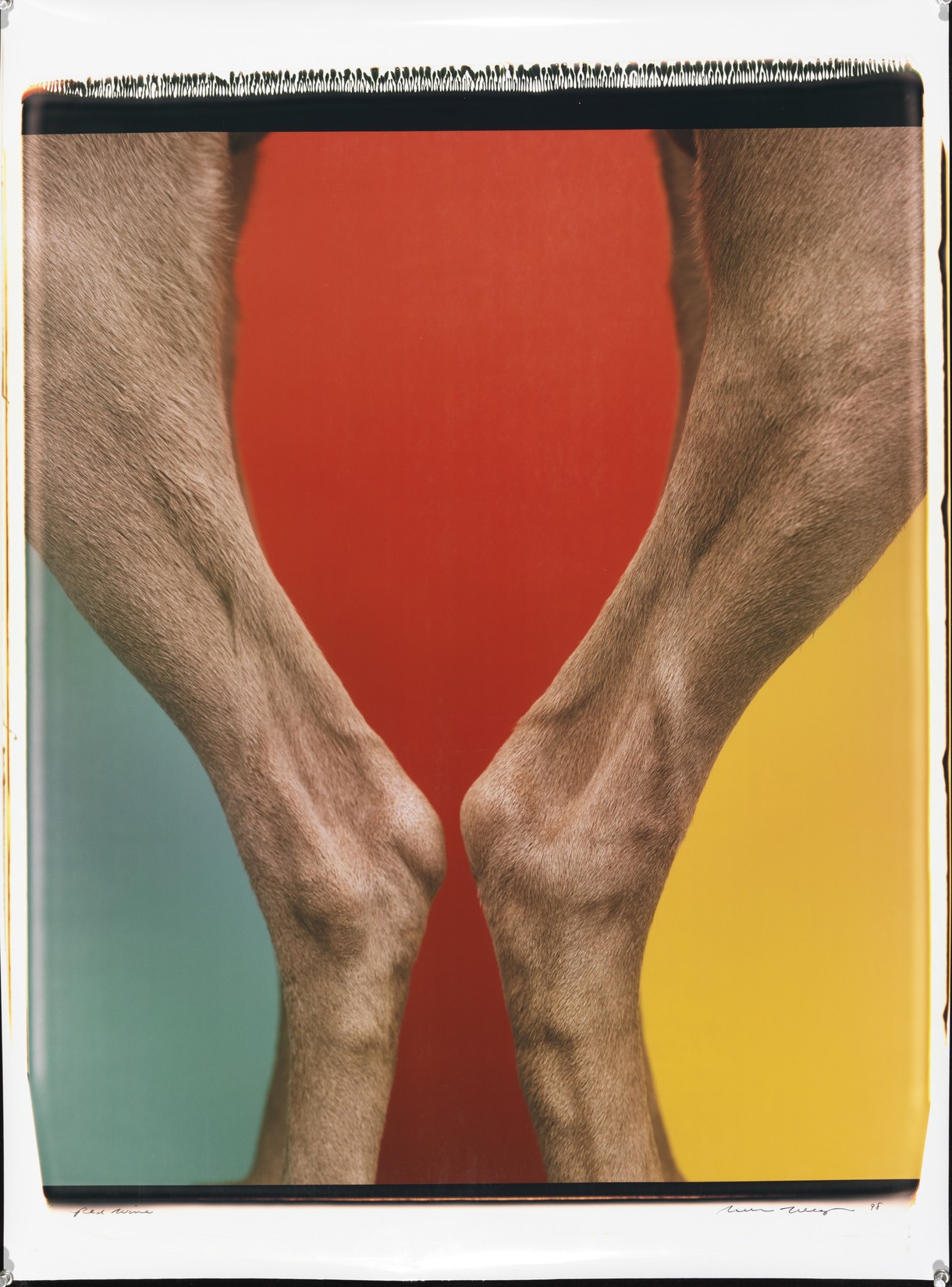