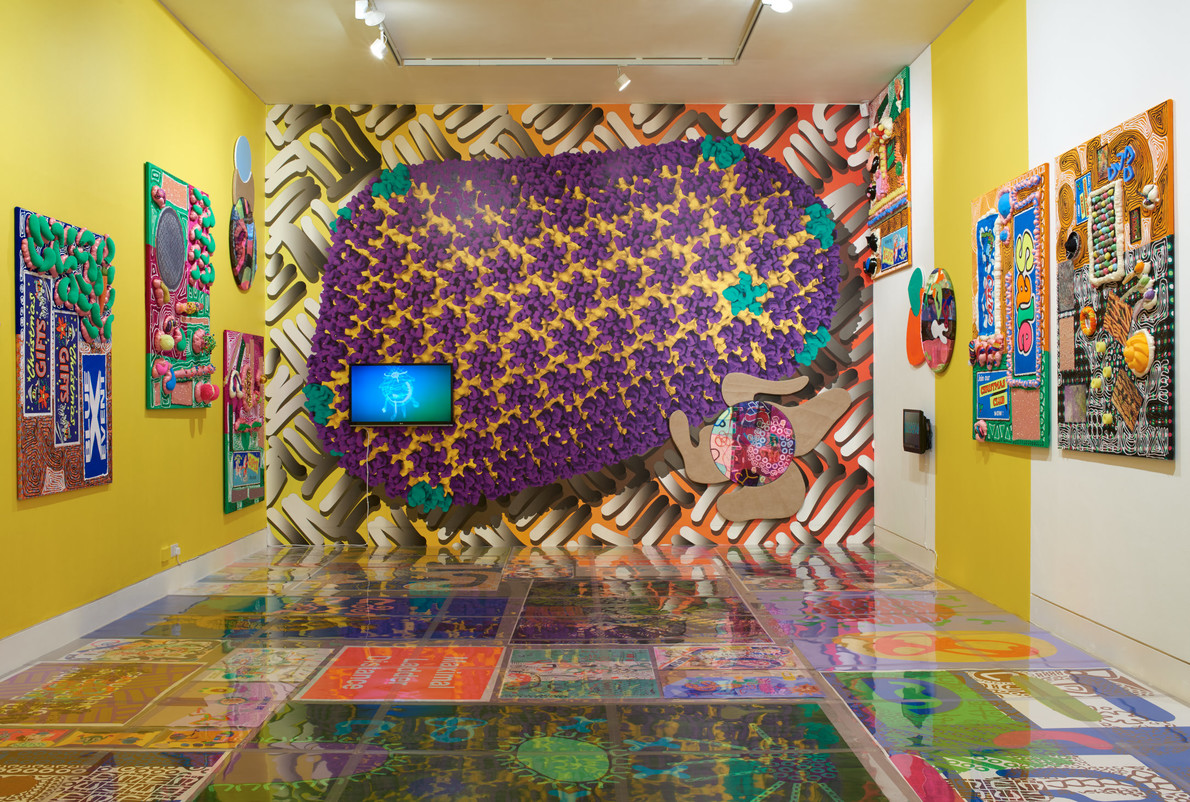 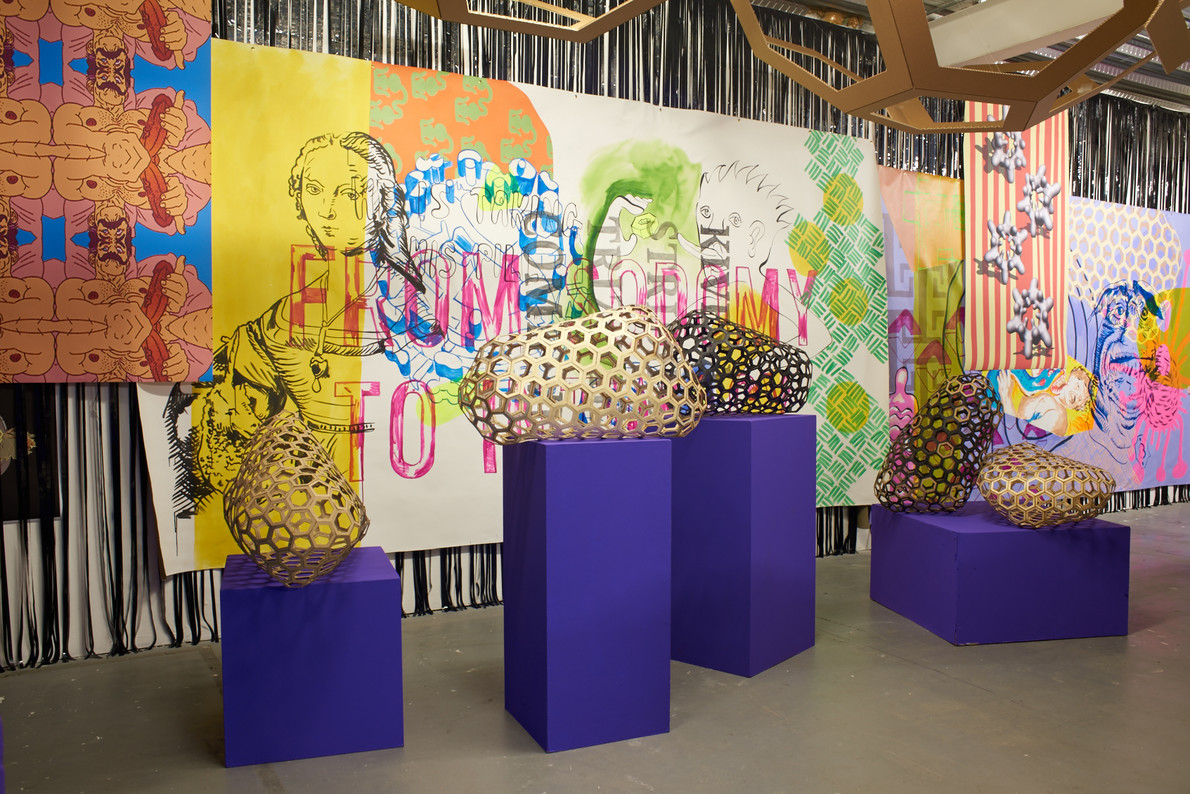 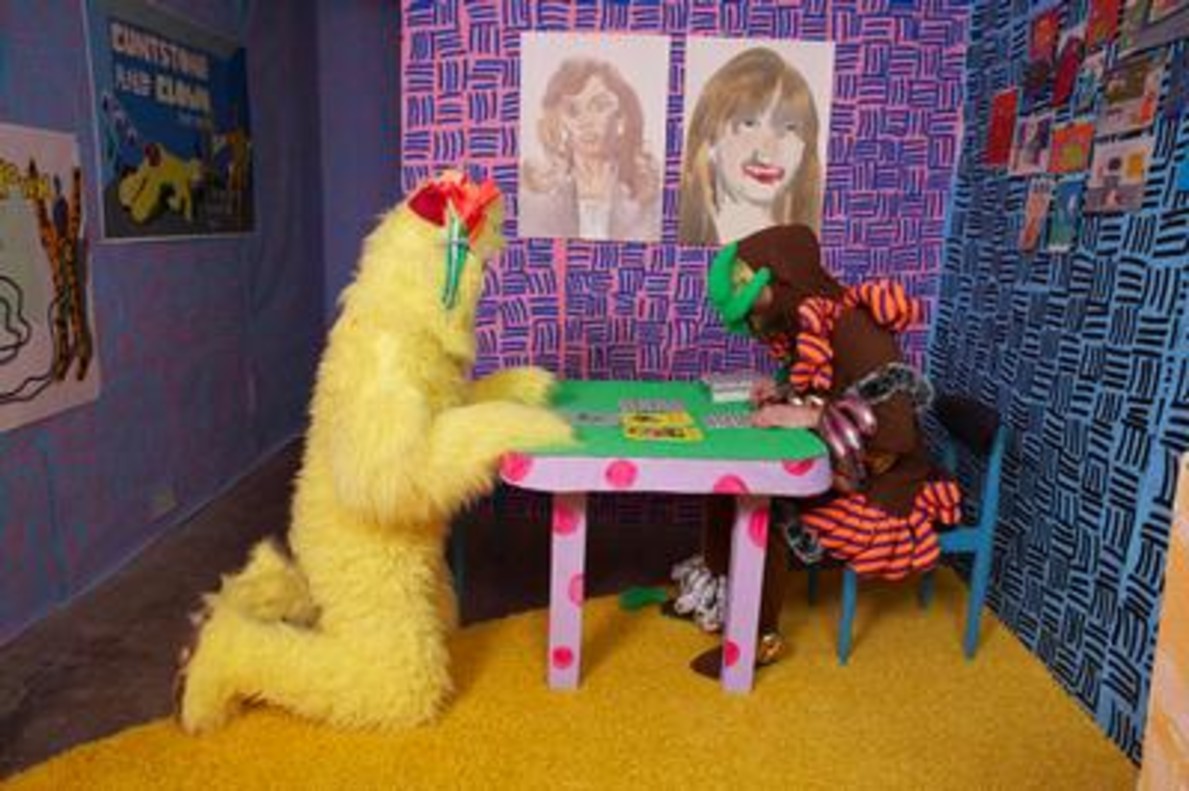 British artist John Walter is visiting New Zealand for the Queer Algorithms exhibition at Gus Fisher Gallery where he will perform as part of the 2020 Auckland Arts Festival.

Join the artist for a talk about his recent multimedia installation projects, including Alien Sex Club and CAPSID, which explore memes and how cultural forms, ideas and images spread like viruses. Walter will also give a tarot workshop using cards of his own design.

CAPSID was the result of collaboration between Walter and molecular virologist Professor Greg Towers of University College London, and addresses a crisis of representation surrounding viruses such as HIV, by bringing new scientific knowledge about viral capsids to the attention of the wider public. CAPSID builds on Walter’s previous projects such as Alien Sex Club (2015), in which he sought to update the discussion and representation of HIV.

Taking inspiration from London’s saunas, sex clubs and cruising spots, Alien Sex Club explores the evolution of HIV from an incurable disease to a treatable condition. It combines cutting-edge scientific enquiry with satirical cultural artefacts and encourages people to explore its maze for themselves.

Walter’s short film A Virus Walked into a Bar will screen on Saturday 14 March at 2.30pm in the Philip Carter Family Auditorium as part of Christchurch Pride 2020. This will be followed by a Queer Histories series potluck afternoon tea and screening of the film Framing Agnes.