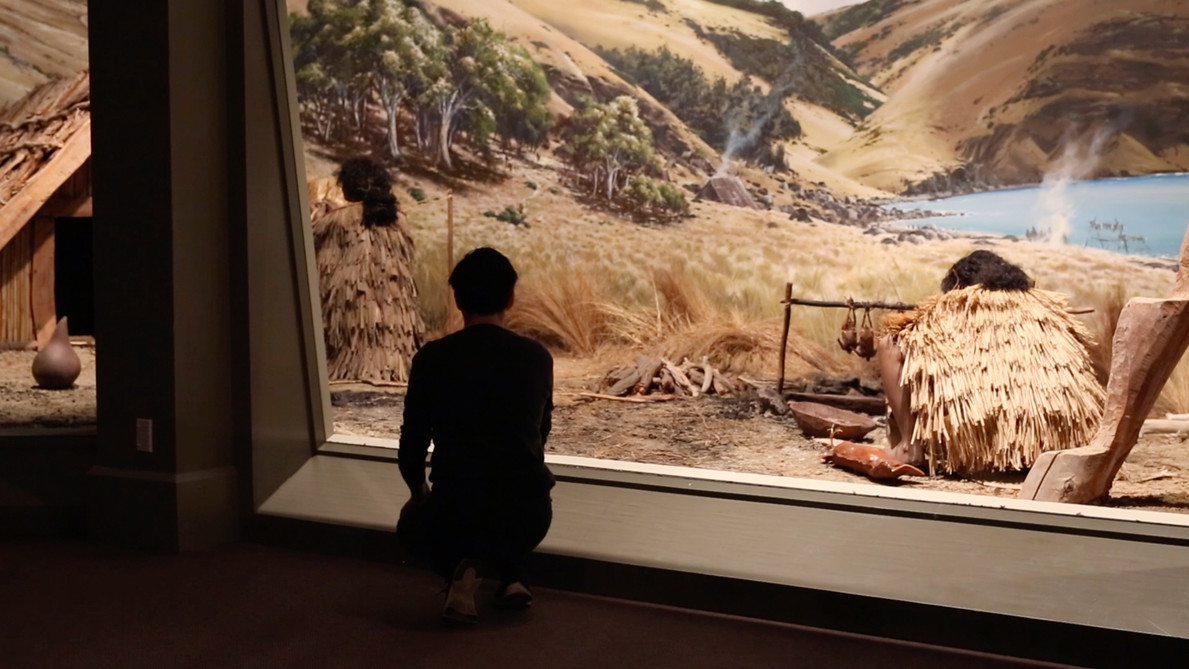 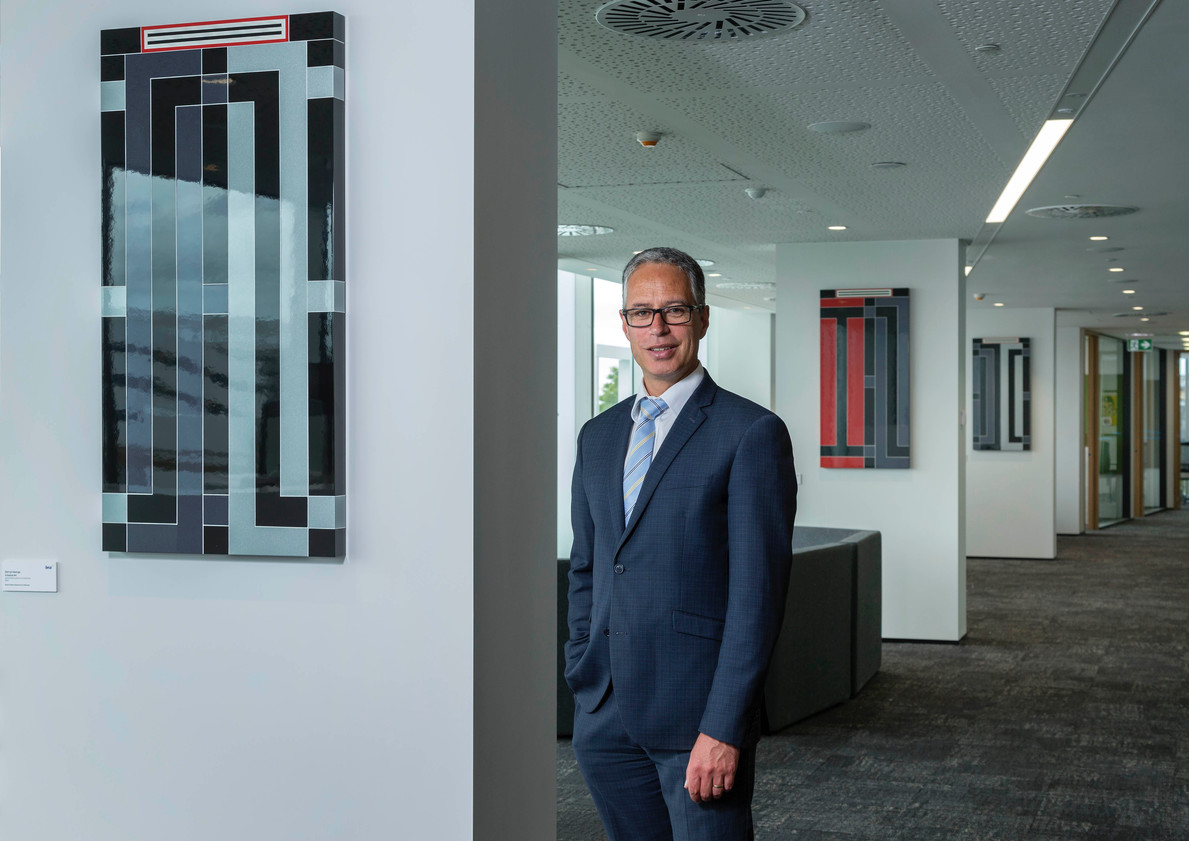 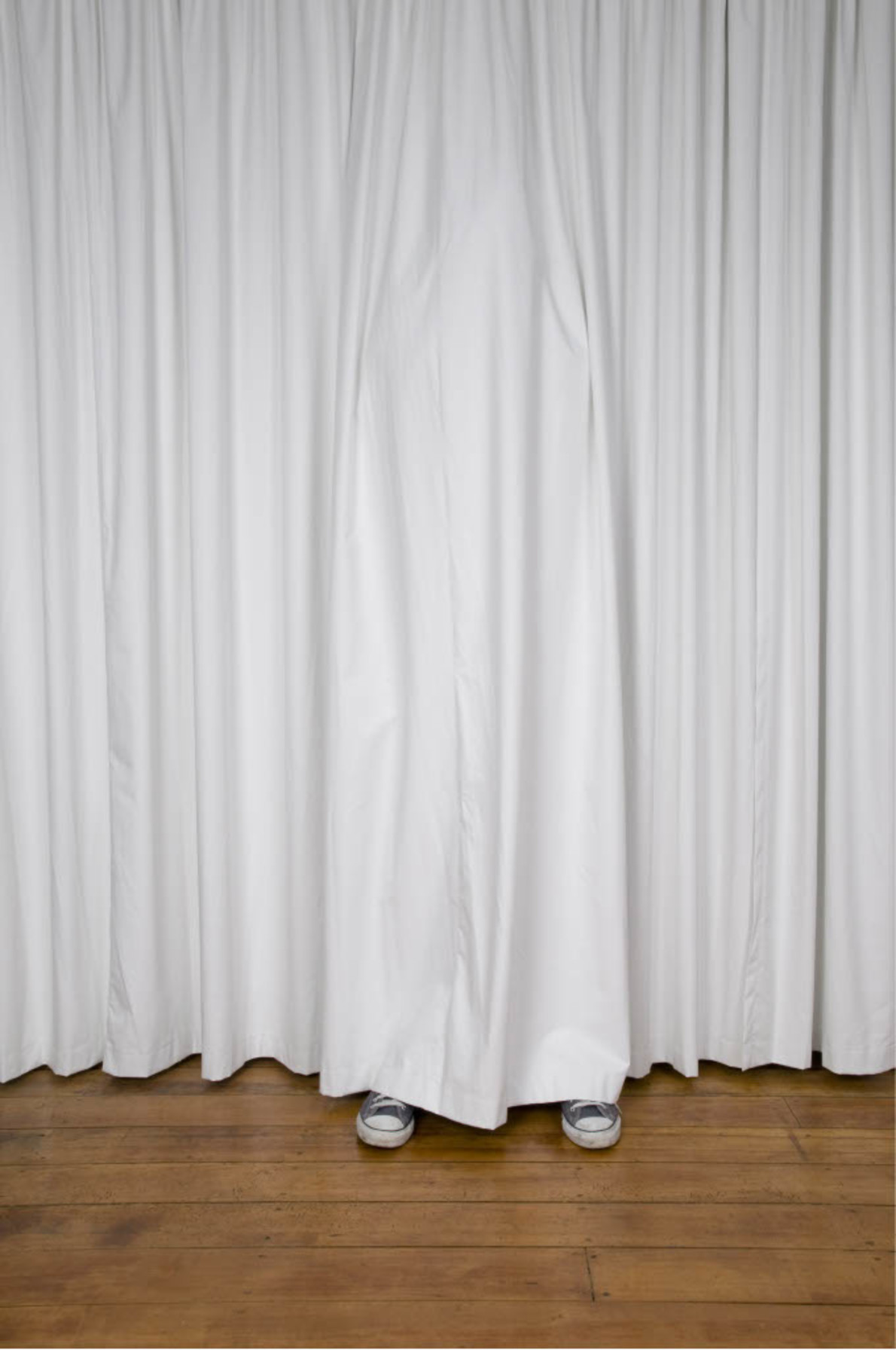 Wayne Youle I feel like he is still in the room 2010. Digital photo on dibond. Private collection. Image courtesy of the artist

Listen to artists Darryn George, Ana Iti and Wayne Youle speak about Ralph Hotere, their favourite works in the exhibition and his influence on their practice.

Ana Iti (Te Rarawa) studied sculpture at Canterbury University’s Ilam School of Fine Arts, completing her degree in 2012. She continued her study in Te Whanganui-a-Tara Wellington with an MFA from Massey University in 2017–18. Her work has focused on the built environment through the lens of her Māori identity, examining the remnants of colonial forms and systems. Iti has been an artist in residence at the Blue Oyster (Ōtepoti/Dunedin), the Australian Experimental Art Foundation, the Canberra Wellington Indigenous Artist Exchange and, most recently, the McCahon House Residency.

Wayne Youle (Ngāpuhi, Ngāti Whakaeke, Pākehā) lives and works in Amberley, North Canterbury. A graduate of the Wellington Polytechnic School of Design, his work is often humorous and addresses issues of identity, race and the commodification of cultural symbols. Youle’s work has been shown in national museums and public galleries throughout New Zealand and overseas, and is held in numerous collections, including the Museum of New Zealand Te Papa Tongarewa, Auckland Art Gallery Toi o Tāmaki and Christchurch Art Gallery Te Puna o Waiwhetū. 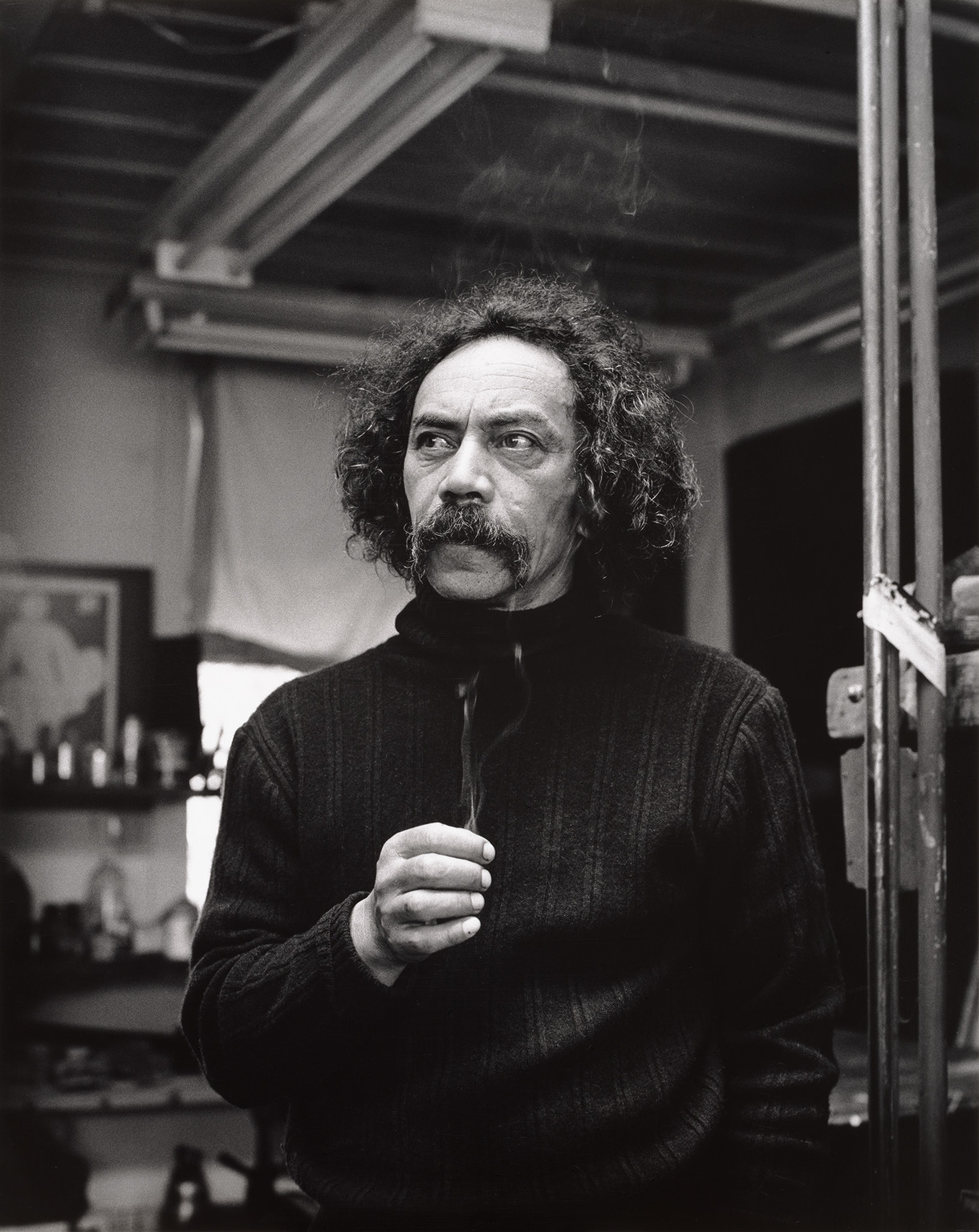 Celebrating the artistic vision of one of Aotearoa’s most significant artists.